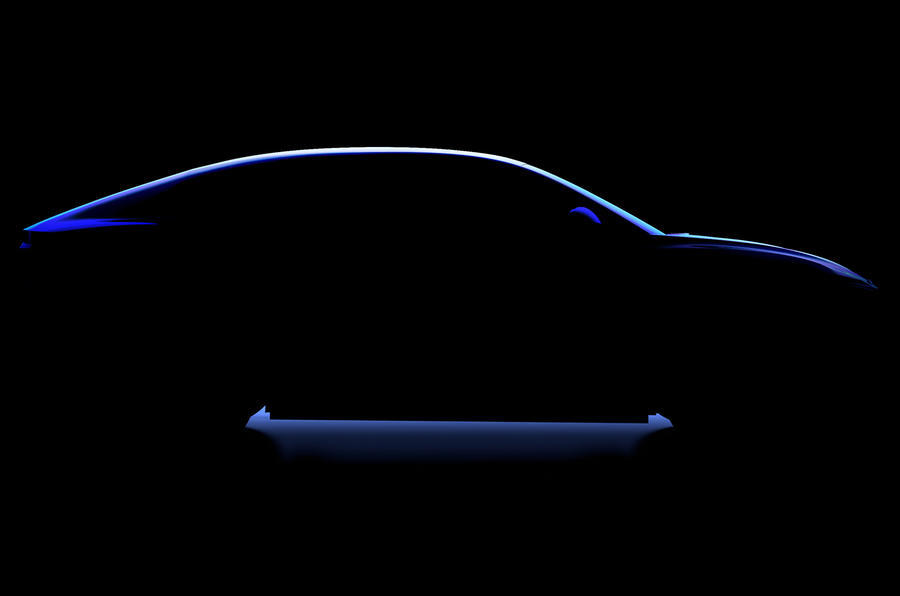 Performance brand edges closer to its all-electric future with a commitment to transform its Dieppe factory.

Alpine has confirmed that its upcoming electric performance SUV will be called the GT X-Over, and will enter production at the French company’s Dieppe factory in 2025.

The new model, which will use the same CMF-EV architecture as parent company Renault’s new Megane E-Tech Electric, is one of the first three EVs Alpine will launch as it becomes an all-electric brand. The others are a hot version of the new Renault 5 supermini and an all-EV replacement for its A110 flagship sports car, due in 2026.

The newly named GT X-Over was previewed last year as Alpine confirmed plans to launch the hot 5 as its first EV in 2024. A silhouette sketch hinted at its positioning as a high-riding grand tourer, which could provide the French brand with a rival to quick premium EVs including the Porsche Macan EV and Lotus Type 132. 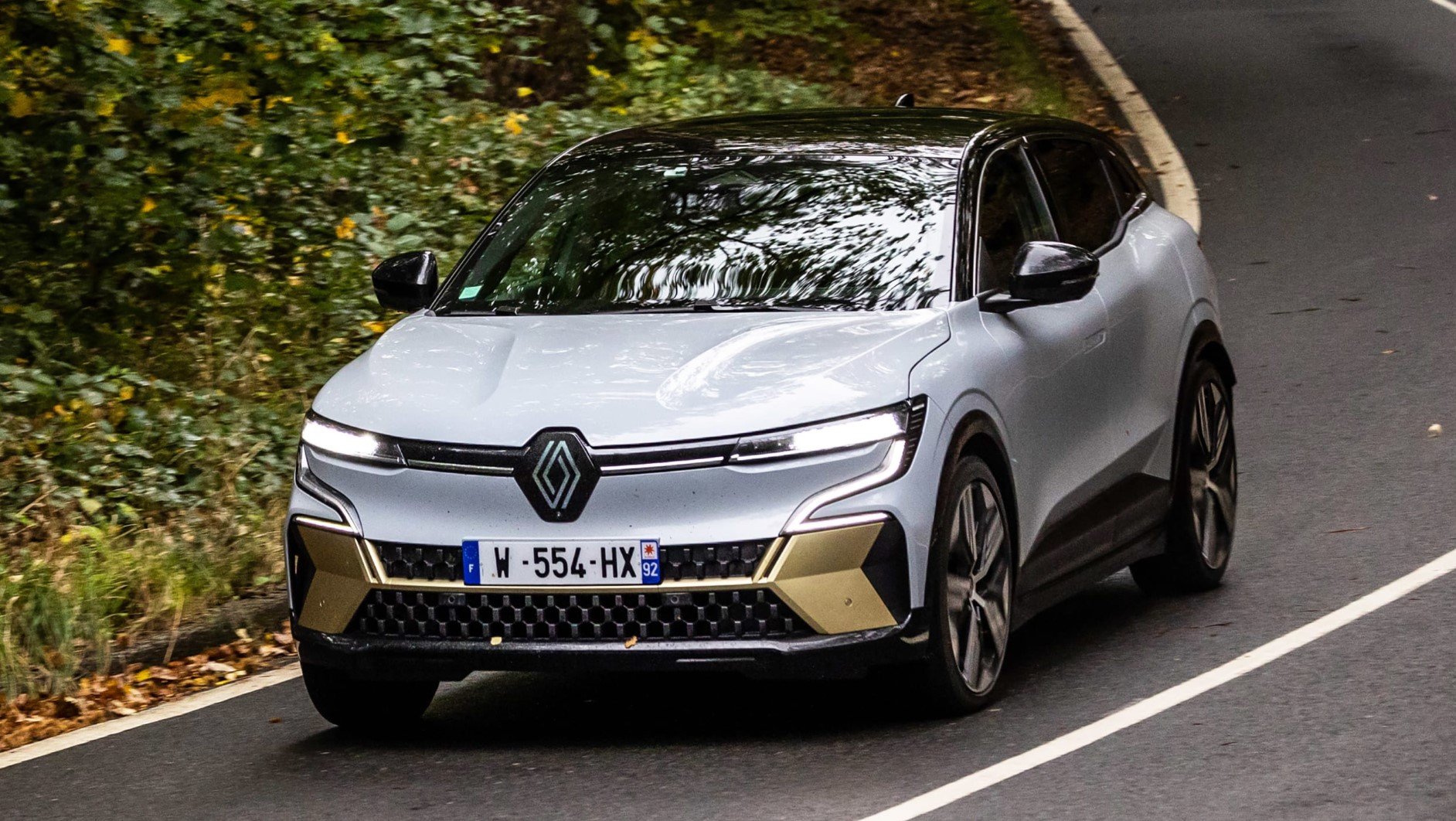 It will use the Megane E-tech’s 160kW single EV motor at the front, but Renault’s engineering boss Gilles le Borgne has hinted at a more potent, 4WD set-up for the Alpine car: “in the rear, we will have a big surprise”.

Alpine says the new model will “combine the brand’s competitive know-how and the group’s experience in electric vehicles, with all the excellence in sports vehicles that defines the Alpine brand,” suggesting a focus on keeping weight down and providing engaging dynamics will remain a focus, in spite of its more mainstream positioning compared to the A110.

Alpine has committed to transforming its Dieppe production line to prepare it for the new model’s arrival, which will be the first EV to be built in the Normandy region of France – in line with a wider Groupe Renault called ‘Re-Nouveau France 2025’, which aims to strengthen the company’s industrial and technological activities in its home country.

As part of the transformation, the factory itself has been renamed from Usine Alpine Dieppe (Alpine factory Dieppe) to Manufacture Alpine Dieppe Jean Rédélé – to honour the Renault dealer who founded the Alpine brand in 1955.

Renault Group CEO Luca de Meo said: “Over the past twelve months, Alpine has succeeded in setting a new dynamic in motion and upholding its commitments. It can be seen today in Dieppe where the future GT Alpine X-Over will be made, thus giving a clear vision of the future and solid prospects for the historic, industrial site.

“Alpine’s ambition must remain high, where only the most passionate strive to be, those driven by the quest to attain perfection. This level of excellence must be like oxygen for Alpine.”