Alpine has given the first official glimpse of its first three models for its reinvention as an electric-only brand from 2024 onwards, including an A110-replacing sports car and a new hot hatch.

The brand which currently only offers the A110, will become Group Renault’s performance flagship to showcase new EV technology. During a Renault electro pop event, group boss Luca de Meo confirmed the firm’s first electric car would arrive in 2024.

As part of that event, Renault unveiled a teaser showing the silhouette outline of three models. One is the next-generation A110 that Alpine is currently co-developing with British firm Lotus. That will use a bespoke electric sports car platform that the two firms are working on. The second appears to be a hot hatch version of the forthcoming Renault 5, which has long been tipped as a way of linking the two brands. That would use the CMF-BEV small car platform.

In its previous incarnation, Alpine previously developed a hot hatch version of the original 5, although it was branded the 5 Gordini in some markets because Chrysler had rights to the Alpine name. 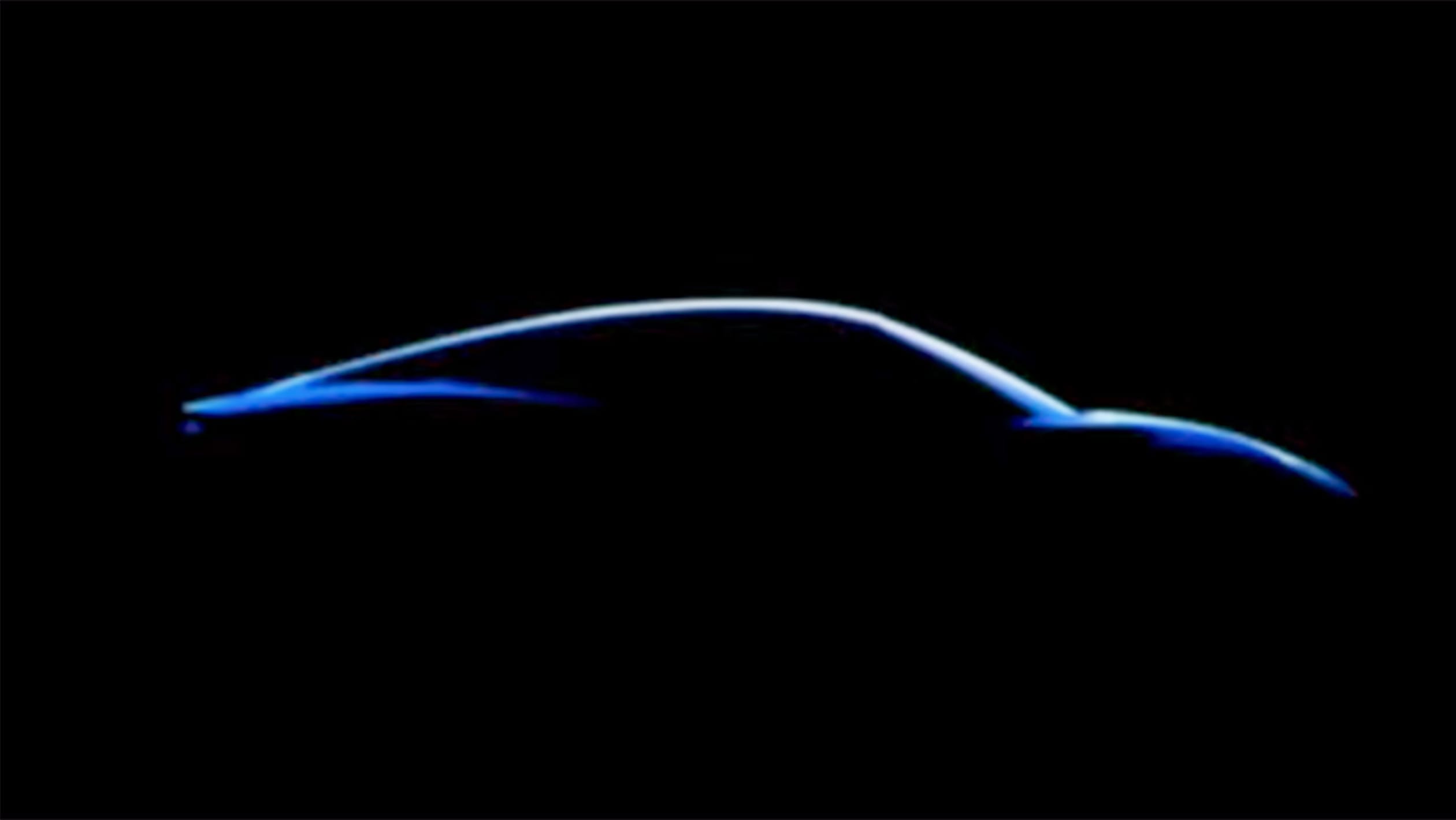 The third machine appears to be a grand tourer coupe, potentially signalling a rival to the likes of the Audi e-tron GT and Porsche Taycan. It would likely use Renault’s CMF-EV platform, which is designed for medium and large vehicles and has been developed to adopt performance batteries and powertrains.

De Meo did not specify which of the machines would be launched first, although the 2024 timing would likely suggest the hot hatch would appear first, following shortly after the production launch of the likely closely related 5.