Analysis: Are touchscreens a good thing? It’s hard to find a new car with a dashboard that isn’t dominated by a large infotainment touchscreen – increasingly at the expense of physical buttons and dials. Tesla may still be the most extreme proponent, but the trend is reflected across the whole industry.

The growing size of touchscreens is linked directly to their increasing use in all aspects of society. Melanie Limmer, the electronics boss for the new Audi A3, said the decision to remove some physical buttons from that car was because “more and more people are getting into touch functions with smartphones”.

Although many car infotainment screens retain physical controls as well, an increasing number don’t – and the rise of touchscreen-only interfaces has led to questions about how safe they are. There are concerns that large screens can cause a distraction and that, without the tactile response of a physical button to assure users they’ve selected the right option, drivers are more inclined to look away from the road to operate them.

Still, the growth in the size of touchscreens is a boost for safety, according to Matthew Avery, director of research at leading automotive safety body Thatcham Research. 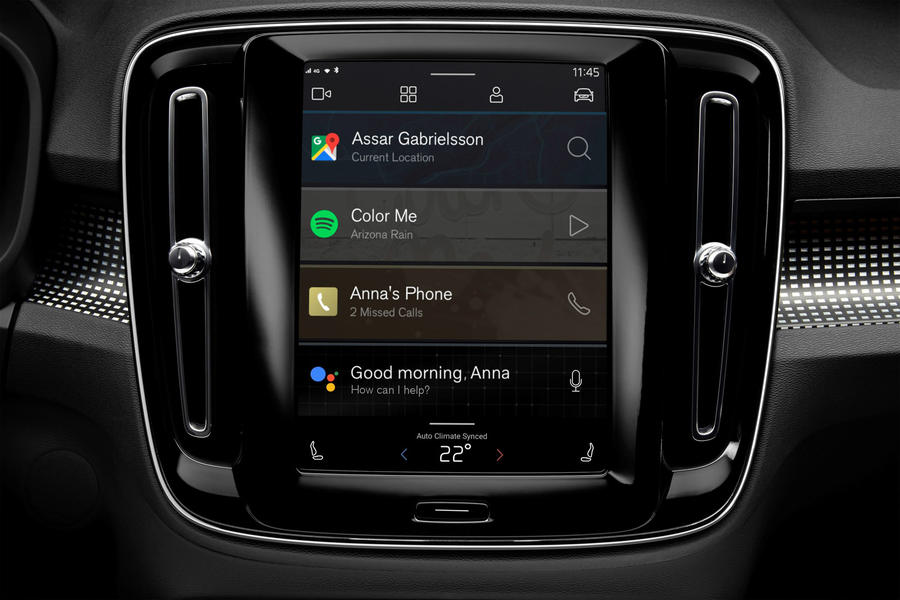 “Large infotainment screens are not necessarily an issue, because they allow for bigger icons and less crowded displays,” he said. “Small screens with fiddly icons are a greater concern.”

Avery also said the latency of such systems is crucial: “Screens must be as responsive to touch as you would expect a smartphone to be. Clarity and user interface commonality across vehicles is also fundamental, allowing drivers to more instantly recognise the icon they intend to press.”

Avery cites the Apple CarPlay and Android Auto smartphone mirroring systems as key to that, because they work the same across every model of car. They also replace any need for drivers to use smartphones while driving.

But touchscreens in cars and smartphones aren’t directly comparable, of course. When considering further limitations on mobile phone usage while driving, the Transport Select Committee ruled out banning hands-free calls. That was despite research suggesting the risks were largely down to the cognitive demands they place on a driver “engaging with someone who is not in their shared environment” rather than the actual operation of the smartphone. 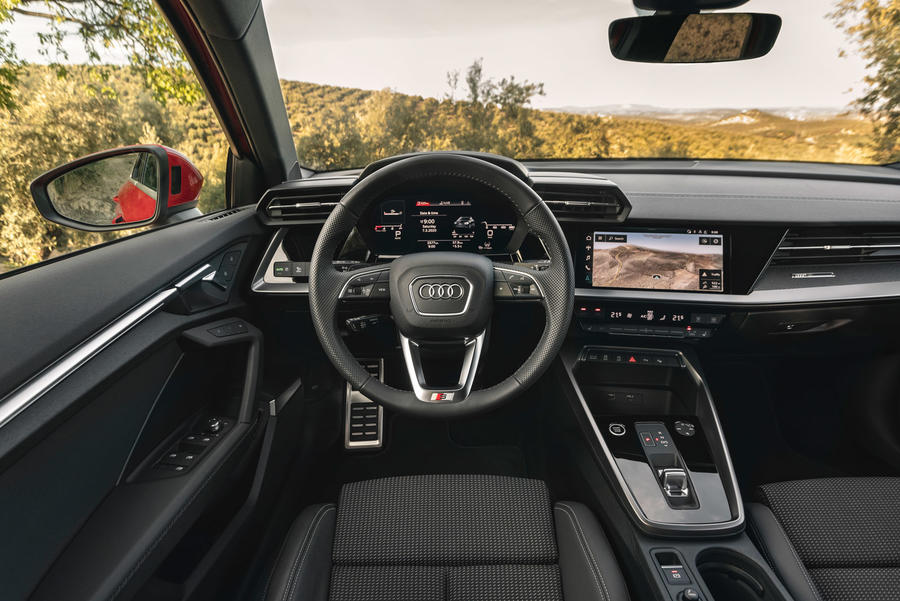 For those involved in touchscreen development, the systems aren’t just styled on smartphones: they’re a way of supplementing them.

“Safety comes in many forms,” said Google’s Harris Ramis, who works on the new Android-based touchscreen operating system, a version of which will be used in all future Volvo and Polestar models. “Today, people pull out their phones and use them while driving anyway, so when we started thinking about safety, we did so from the perspective of ensuring they have access to the services they want that are built for in-car use, to ensure they leave their phones where they need to be.”

Ramis referred to that approach as “driver distraction optimised”. Effectively, this is recognising that people want to use the phone system or music services on their smartphones and finding ways to offer that as safely as possible via a car’s infotainment system. “We spent a lot of time working to ensure the system is built for use while driving, so it doesn’t distract,” said Ramis.

To ensure that, the new Volvo Android system – which will be seen first on the forthcoming XC40 Recharge P8 EV – is a fixed template design, with the basic controls required to be in the same place across all apps, ensuring user familiarity. That applies even to the ‘third-party’ apps that will be offered on Android systems.

Another key function offered by the new Volvo system is voice control, the increasing use of which could remove the need to use a touchscreen or any physical controls. Voice control has been widely in use across car brands for years, with the Volkswagen Group, Mercedes-Benz and BMW all offering their own versions.

But he also said: “Functions like this are often built in some years ahead of a model hitting the road and are therefore behind the development curve of (Apple) Siri or (Amazon) Alexa. Where the voice control fails to recognise what the driver is saying, the safety benefits are lost.”

Andersson said that having access to Google Assistant voice control is “a key thing we’re very excited about” with the partnership.

The Google system is being continually developed based on real-world feedback from its use in other smartphone and electronics functions and works with multiple languages and accents. Andersson claimed that “it’s well above anything that’s in any car right now”. She added: “It enables you to speak in a much more natural way, which is a safety feature from our perspective.” 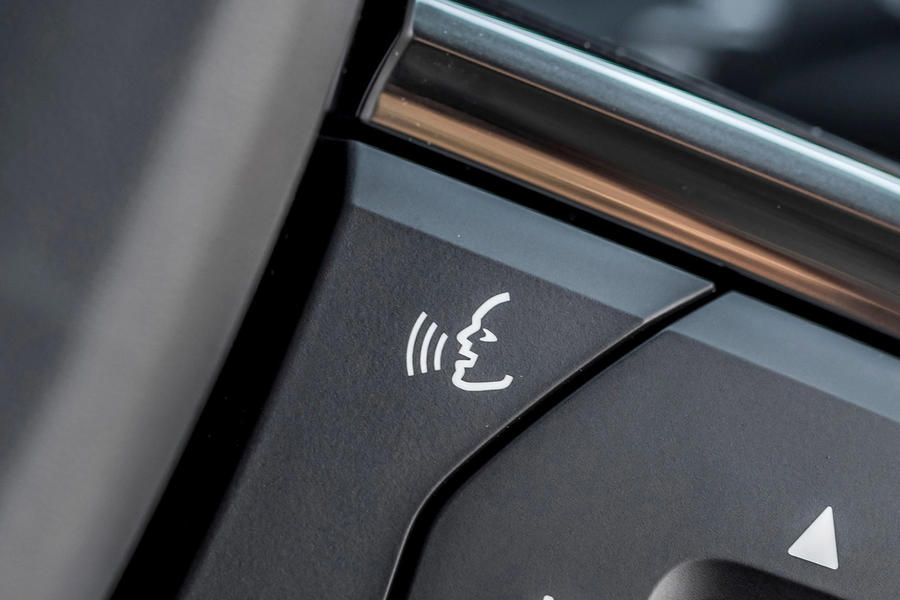 The hope is that such improvements might win over people yet to be convinced by voice control. But it’s also about choice: giving drivers multiple ways to control a car so they can use whichever is the most comfortable to them – which will likely be the safest.

It’s clear from looking inside any concept car that, like them or not, touchscreens are increasingly going to dominate car controls. It reflects demand. The key is ensuring technology developments make them ever safer.