Apex to follow up AP-0 hypercar with affordable sports EV 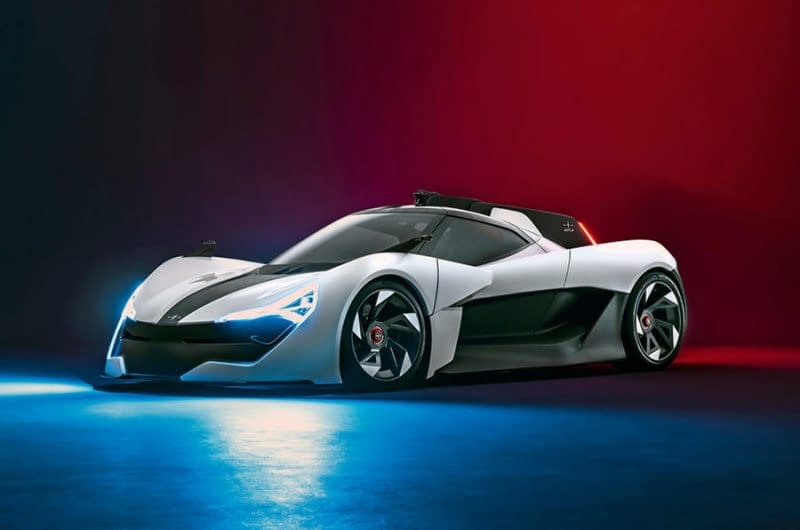 Apex, the firm behind the recently revealed AUD$300,000 electric AP-0, will create a range of models over the next decade, going beyond sports cars and adding more practical four-seaters to its line-up.

While the firm is run by Hong Kong-based brothers Jason and Gary Leung, its design, engineering and manufacturing base is in the UK. The AP-0 will be produced at a not-yet-built site in Woking, Surrey, that will be capable of producing 500 vehicles annually from 2022.

Following that, Jason Yeung said Apex plans to open a plant in China, which is likely to build its next model: a smaller, more affordable electric sports car.

Yeung said this model will cost less than $200,000 and that, although built in China, it will be designed and engineered in the Europe, using the same EV platform as the AP-0.

The carbonfibre tub around which the AP-0 is built uses modular spaceframes that allow it to accommodate differently sized models.

The AP-0 promises a WLTP range of over 500km and the ability to charge up to 80% of battery capacity in less than 15 minutes, so expect any future electric models to at least match these figures.

Yeung said: “For now, our focus is the AP-0. But after that, we’re aiming to have a factory in China where we would build a smaller sports EV. You can’t find a reasonably priced sports EV at the moment.”

His brother Gary Yeung added: “We’re not trying to have a product similar to Tesla or other car makers. We’re trying to make something different. At the AP-0’s price level, we have a good-handling car but also one that’s safe on road and eco-friendly.”

Alongside a growing sports car range, the Yeung brothers revealed that another arm of the business will work on four-seat models, with the aim of the first arriving before 2030.