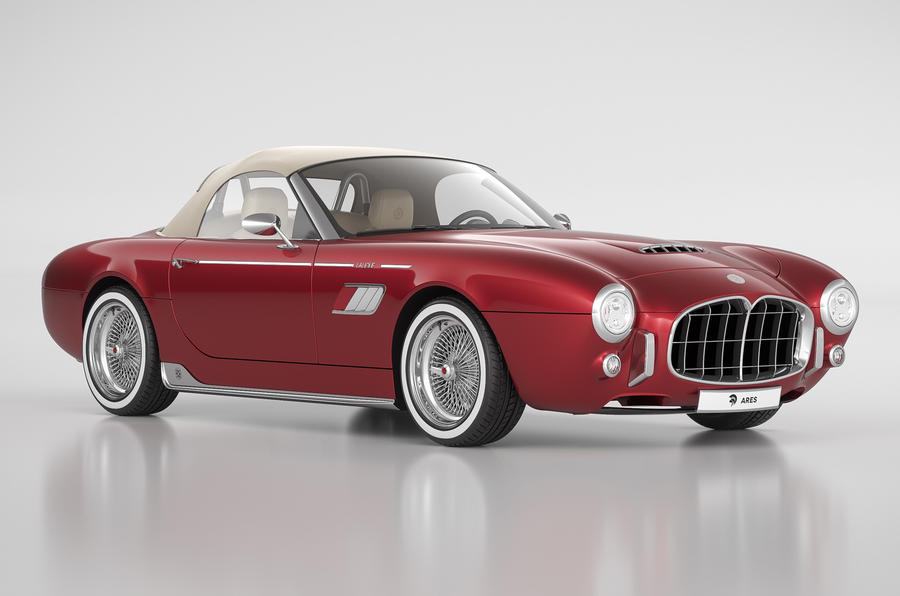 The 1950s-style Wami Lalique Spyder is the latest model from ex-Lotus CEO Dany Bahar’s Ares Design outfit and it’s said to be “unlike anything” the firm has produced before.

Its debut – in digitally rendered form – follows the unveiling earlier this year of the company’s 478kW Panther ProgettoUno and, like that car, draws styling inspiration from renowned historic sports cars. 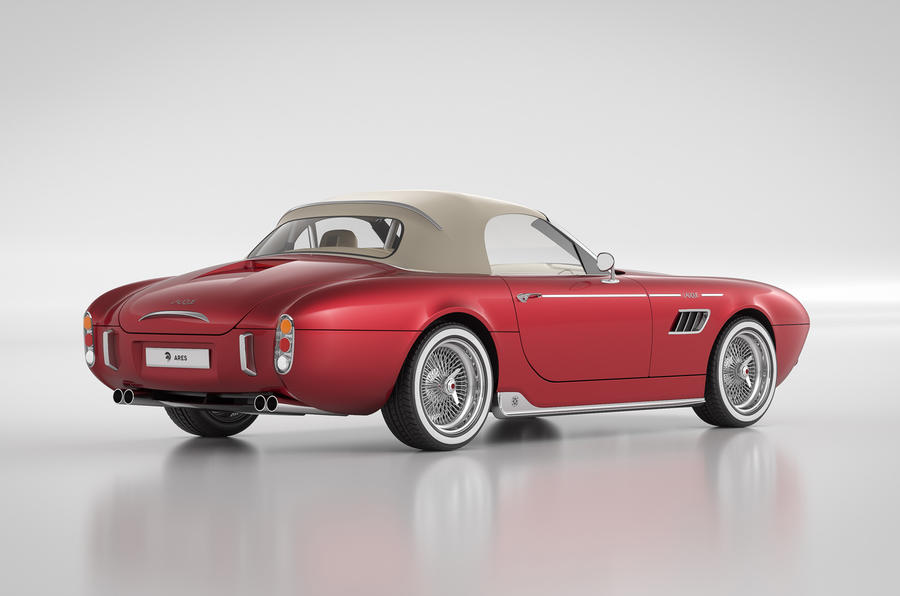 The company does not list any particular cars that have influenced the Wami’s design, but the gaping ‘egg crate’ front grille and side vents are reminiscent of the Ferrari 250 GT and the protruding headlights seem to hark back to cars like the BMW 507.

Just 12 units will be made, with no indication of pricing, but order books are open now and the Wami can be expected to roughly match its Panther sibling’s £461,000 (AUD$818,000) list price. The retro-style, aluminium-heavy interior has been “delicately” decorated by French crystal manufacturer Lalique – hence the model’s full name – and features a dashboard crafted from English oak housing white tinted dials, which, Ares says, is “a symbol of a mythical era”. The company is yet to detail the Wami’s powertrain, but it can at least be seen to feature a manual gearbox. Large-bore exhaust outlets and a remarkably long bonnet would suggest the car uses a large-capacity engine of eight or more cylinders. “The more the project progresses, the more we appreciate the beauty and uniqueness of the car we are co-creating with Lalique,” said Ares co-founder Waleed Al Ghafari. “It is unlike anything we have produced in the past. “The Wami Lalique Spyder will be a real gem – the ultimate luxury accessory. Its drivers will be able to appreciate the charm of trips as in the 1950s on the Côte d’Azur or the Amalfi Coast aboard a magnificent masterpiece of the automobile; the embodiment of excellence.”