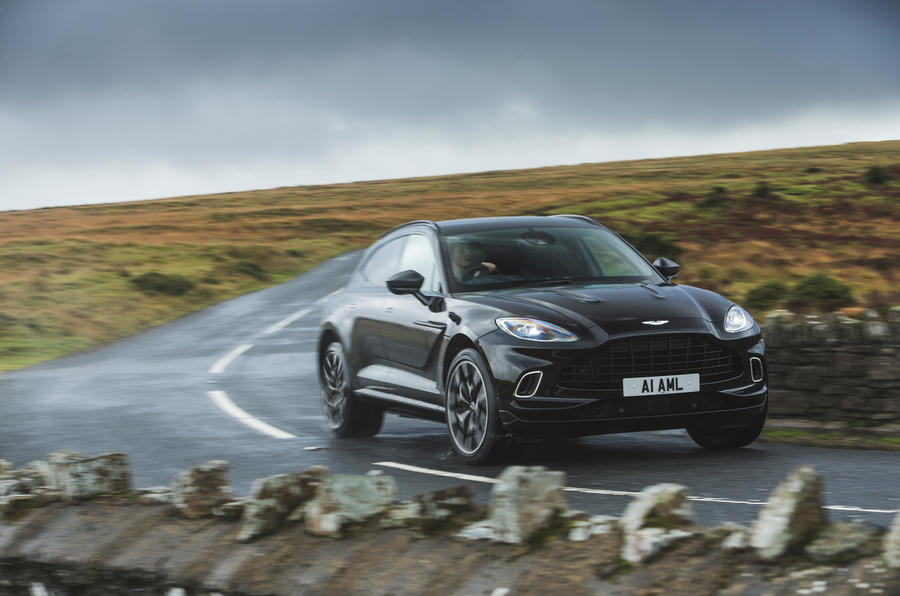 Aston Martin Lagonda has reported higher than expected revenues for the first four months of 2021, with sales boosted by the success of the DBX SUV.

The British company sold 1353 cars in the first quarter of the year, including 746 DBX – 55 per cent of the total. The total meant Aston Martin’s sales more than doubled compared to the same period last year, although sales then were hit by various coronavirus-related lockdowns, particularly in China.

Aston Martin’s revenue increased by 153 per cent year-on-year to £224 million (AUD$400 million), which exceeded the expectations of market analysts. The firm reported losses of £38.1 million (AUD$68 million) for the quarter, although that is an improvement given the firm’s recent struggles.

Aston Martin said that the increased revenue reflected both the rising sales of the DBX and stronger pricing from a planned reduction in stock levels of its GT and Sport model lines.

Lawrence Stroll, the firm’s chairman, said the results demonstrated “the great progress we are making”. He added: “I am very confident in the future success and potential for Aston Martin as we transform the company to be one of the greatest luxury car brands in the world.”

Aston Martin said that its outlook for 2021 remained unchanged, with the goal to sell around 6000 models, with earnings expected to be boosted by a number of planed specials in the second half of the year. The firm’s medium-term plans includes a goal to sell around 10,000 cars annually by 2024/25.

Aston Martin CEO Tobias Moers is currently developing the firm’s Project Horizon growth plan, which will include a range of new models, including the firm’s first full electric vehicle, along with a major push to electrify its sportscar and SUV lines.