The newly revealed Aston Martin Valhalla represents a seismic shift for its maker. When it enters production in 2023, it will give Gaydon a direct rival to the likes of the Ferrari SF90, with 700kW from a plug-in hybrid V8 – but the final product has come a long way from the initial concept teased at the 2019 Geneva Motor Show.

We caught up with the man responsible for pushing through many of the changes that transformed the Valhalla from concept to reality, new company CEO Tobias Moers, at the car’s unveiling.

You’ve made big changes to new Astons since you arrived less than a year ago. What did you do to Valhalla?

“We’ve kept the spirit of the 2019 concept but changed everything under the skin. The engine is now a V8, and that change has meant we needed to modify the mechanical layout as a result. We chose the AMG V8 — an engine I’m pretty familiar with — because it’s versatile, and a known quantity. We’d rather invest in electrification than an all-new ICE engine.” 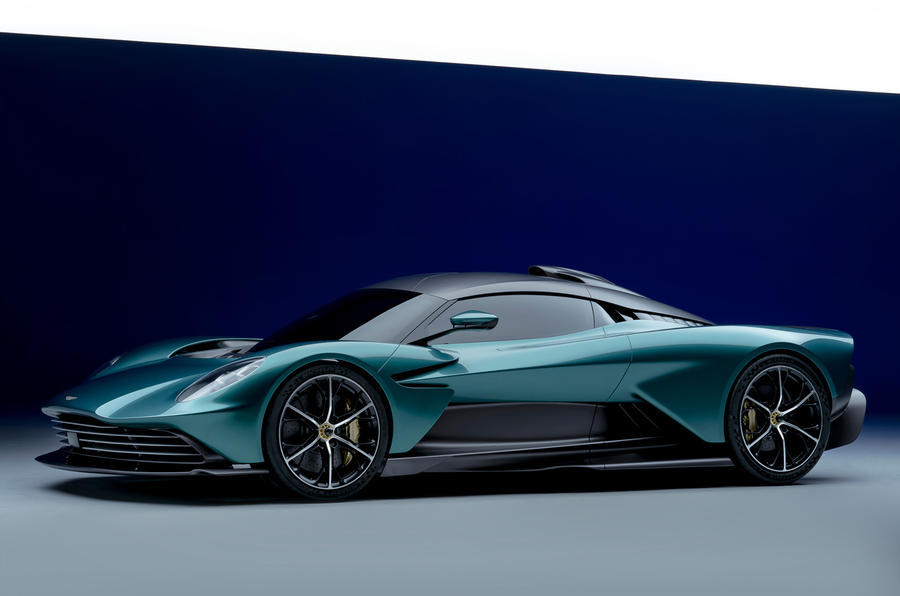 In the beginning we were told Valhalla would cost $1.8million. Now you say it’s less. What’s happened?

“We believe there’s a sweet spot in the market — where supercar meets hypercar, if you like — for a car priced between $1.1 million and $1.3 million. At that price we believe we can make around 1000 cars over two years, starting in the fourth quarter of 2023.” “Sure, it is very fast and powerful, but I’ve never been interested in any pure power race. These days the mark of a good car is the way it deploys its performance. Back in the day the mark of excellence was lowest drag or peak torque. Now the task is to make very fast cars as predictable and drivable as possible. I’ve come to appreciate that. It has been part of my journey.” 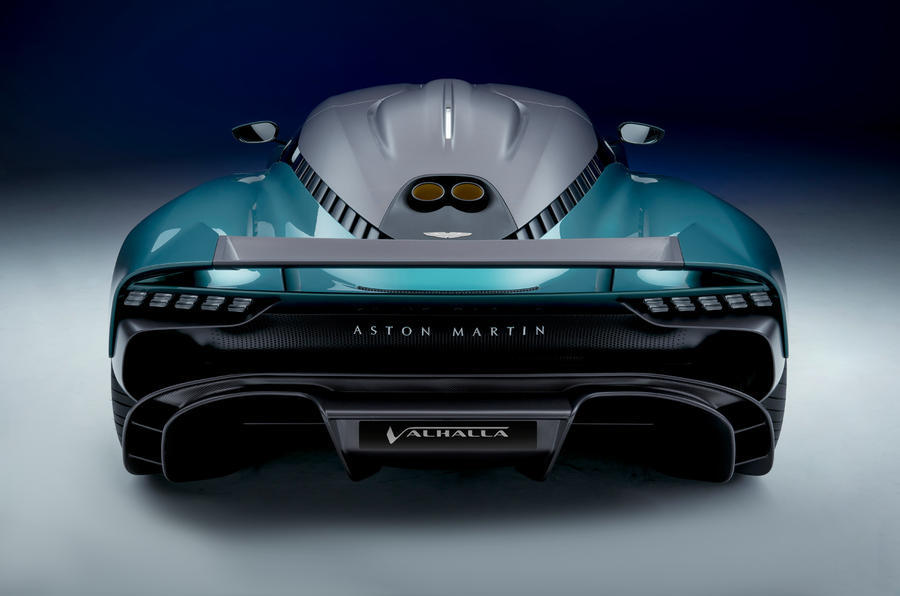 Can a car that delivers a record lap at the ’Ring still be okay to drive on the road?

“Sure, it’s definitely doable. The Valhalla may not ever be the easiest day-to-day car we make – for a start, it has fixed seats and movable pedals, a racer’s solution – but we’re well aware that buyers today expect a good level of capability, and we’re quite sure that can be delivered along with the performance and track ability.” Since your arrival, Aston has concentrated mostly on SUVs and mid-engined cars. Does this indicate that traditional Aston GTs are moving out of favour?

“Not at all. I’m very aware of my responsibilities to the traditional Aston Martin buyer. In fact, I’ve never met a more important or loyal customer body. But everyone has to recognise that a progressive brand like ours changes over time, so what you’ll soon see is a new level of GT cars. They will be breathtaking, and they will appeal to a broad range of buyers, not just our existing loyal customers but new arrivals as well.”