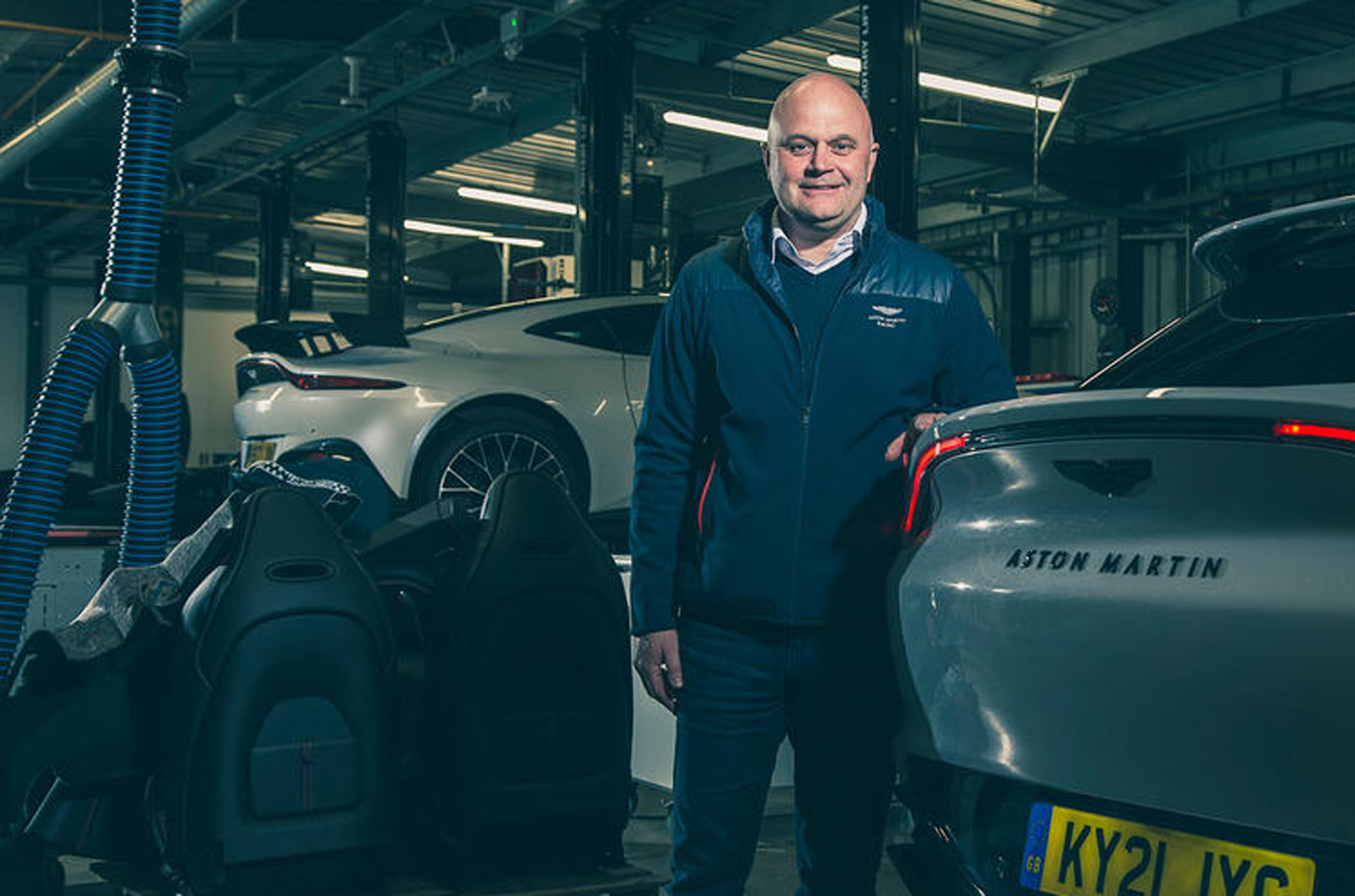 The news comes just two months after it was announced that Aston design director Miles Nurnberger was moving to a new role at Renault Group, where he will head design for both the Dacia and Lada brands. Nurburger’s replacement hasn’t been announced yet, and now it seems company boss Tobias Moers has two more senior roles to fill. Matt Becker’s departure will be a significant blow for the company given the scale of the dynamic transformation he has helped to deliver to the company’s products since joining in 2015. Before then he worked at Lotus – where his father Roger was the long-serving head of chassis engineering – with the younger Becker starting an engineering apprenticeship at the age of 16 on the same day as Gavan Kershaw, who is now Lotus’s director of attributes.

Becker jumped to Aston Martin as the company started its ambitious second century plan, one that would see a complete renewal of its existing range as well as the development of the DBX, its first SUV. Work was already well advanced on the DB11 when Becker arrived, but his influence on the Vantage and DBS Superleggera was much more obvious. But he admitted that the DBX was the greatest challenge of his career to date, one that – on the basis of our experience with the car – the team he led pretty much nailed.

Although Aston is yet to make an official statement about Becker’s departure, Automotive Daily’s exclusive partner Autocar understands that he will join McLaren in 2022 after a period of gardening leave. His new role hasn’t been confirmed, but will doubtless involve chassis dynamics.

David King worked for Aston for far longer, having joined the company in 1995 and working extensively on both road and race car projects, including the hugely successful Le Mans WEC programme. More recently he moved to head up the Special Vehicle Operations team based in Wellesbourne, and which was responsible for the Vulcan, previous-generation Vantage GT8 and GT12 variants and the windscreen-less V12 Speedster, among others. According to reports his new role will be with US-based EV maker Fisker Inc.