Straight-six mild-hybrid DBX won’t come to UK but DBX S launches in 2022 followed by PHEV in 2024.

Aston Martin’s upcoming six-cylinder mild-hybrid version of the Aston Martin DBX SUV will only be sold in China, the company has said.

The car will be unveiled at the Guangzhou motor show that starts on 19 November, CEO Tobias Moers said in a conference call with analysts last week.

The straight six engine will be supplied by Mercedes-Benz and is expected to be a version of the 3.0-litre 315kW configuration with 48v mild hybrid assistance used by the Mercedes-AMG E 53 version of the E-Class. 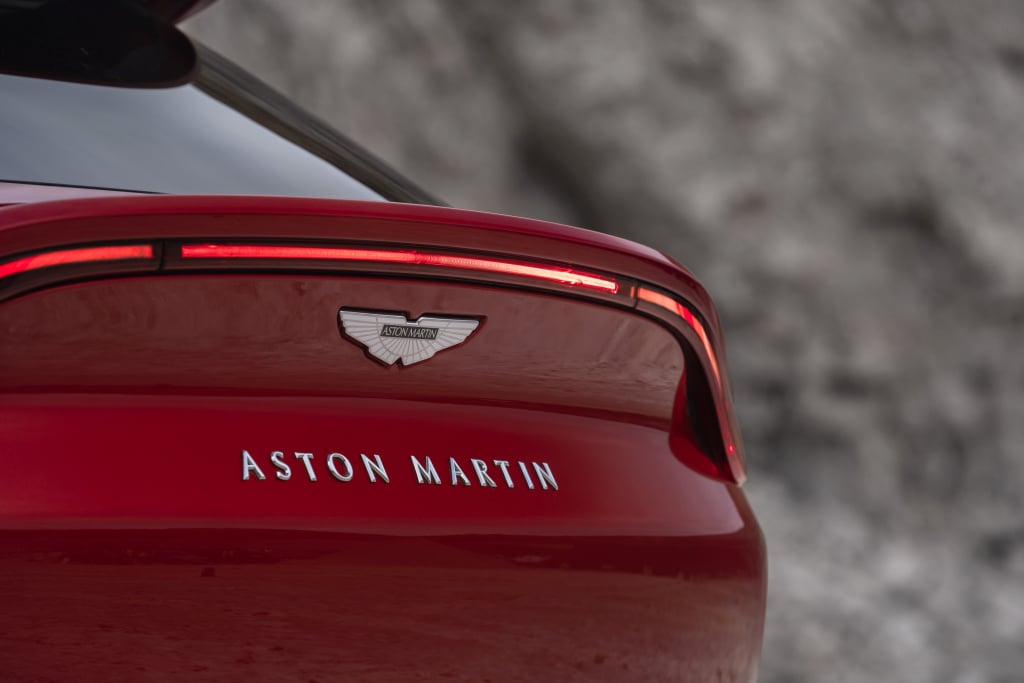 The DBX is currently sold with a 405kW twin-turbo 4.0-litre V8 supplied by Mercedes-AMG but Chinese buyers are hit hard on taxation for buying larger displacement engines. The DBX currently attracts an import tax of 25 per cent, which will fall to 12 per cent with the mild-hybrid.

“A mild hybrid in-line six perfectly fits the expectation of our customers in China,” Moers said on the call.

Aston Martin has “no plans” to sell the model outside China, a spokesman confirmed.

China is now Aston Martin’s second largest market behind North America after the DBX widened the brand’s appeal beyond sports cars, which are less popular there. For all markets, Aston Martin will add another version of the DBX in Spring next year, Moers said. He hinted that this will be a higher performance version. An ‘S’ version could use the V8 producing 463kW used by AMG’s GT 63 S super saloon. Less likely is that Aston shoe-horns in the company’s V12.

The company has confirmed a plug-in hybrid version of the DBX is planned as part of a wider range of improvements for the model. “That’s more or less linked now to the facelift of the DBX,” Moers said. He said the facelift is planned for 2024.

Moers said that Aston Martin wouldn’t suffer in the medium term from not having a plug-in hybrid version, despite rival Bentley’s move into the drivetrain for the Bentley Bentayga. “Do we lose momentum on DBX by not having a plug-in hybrid? No. This is where we’re really confident,” he told investors on the call. “We know who the market leader is: Lamborghini Urus is the market leader in some areas without any hybrid.” Aston expects half of its 6,000 predicts sales in 2021 to come from the DBX, which is built in its St Athan, South Wales plant in the UK.