Aston Martin has confirmed that it plans to add more “derivatives” of its new DBX SUV in 2021, thanks to a healthy book of orders for the standard car.

The announcement was made as part of the firm’s first-quarter financial report, in which new executive chairman Lawrence Stroll said the Porsche Cayenne rival’s launch plan remains on track despite shutdowns caused by the coronavirus pandemic.

Stroll said: “With St Athan reopened safely last week, I’m extremely pleased that the DBX remains on track for deliveries in the summer and has a strong order book behind it extending into 2021.

“Based on these successful initial orders for the DBX, we plan to unveil future derivatives starting from 2021.” 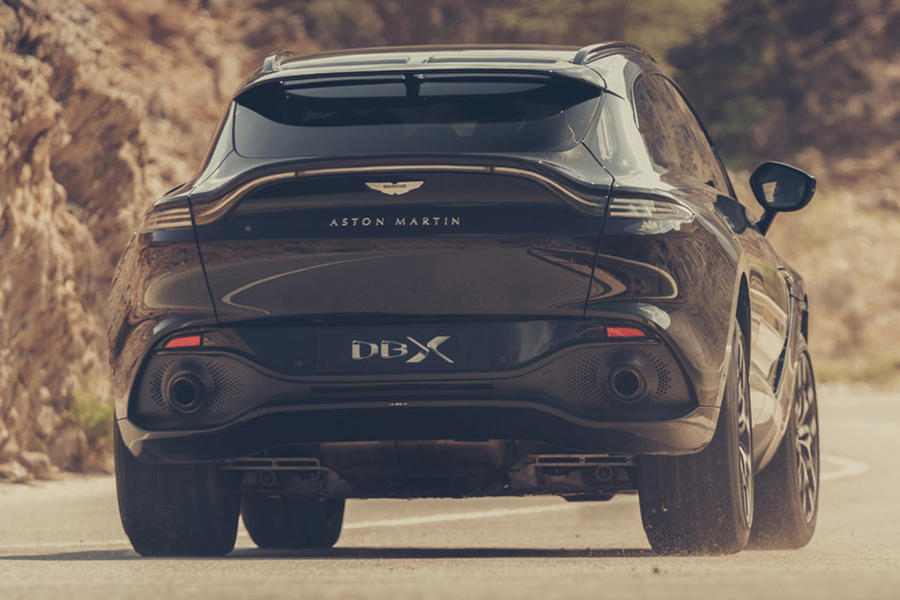 While CEO Anyd Palmer has been open about plans to introduce a hybrid version of the DBX during its life cycle, this isn’t due for at least two years, and the use of the word ‘derivatives’ strongly suggests more bodystyles are coming.

Sources suggest that Aston Martin is very keen to leverage the heavy investment in the DBX’s all-new platform as much as possible, intending to cover more bases than the existing model does. Reichman said: “We’ll never go down [in size], but maybe it’s less capacity. So the wheelbase may remain the same, but maybe the box shrinks a little bit. Because in terms of downsizing, we’re never going to be a Macan versus a Cayenne.

“The Cayenne/DBX [position] is core, so downsizing [means] silhouette; upsizing is relatively simple, and that’s a potential. You could do both off that platform.”

Back in March, Aston Martin detailed a new, in-house-designed V6 Hybrid powertrain. Its first application will come in 2022 in the Valhalla mid-engined supercar, and it’s believed that it will gradually replace the current Mercedes-AMG V8 found in other Aston Martins, including the DBX.

A “range of hybrid systems” will be developed alongside it, including regular hybrid and plug-in hybrid applications. Development continues on Aston Martin’s planned trio of mid-engined supercars: the Valkyrie, Valhalla and Vanquish. 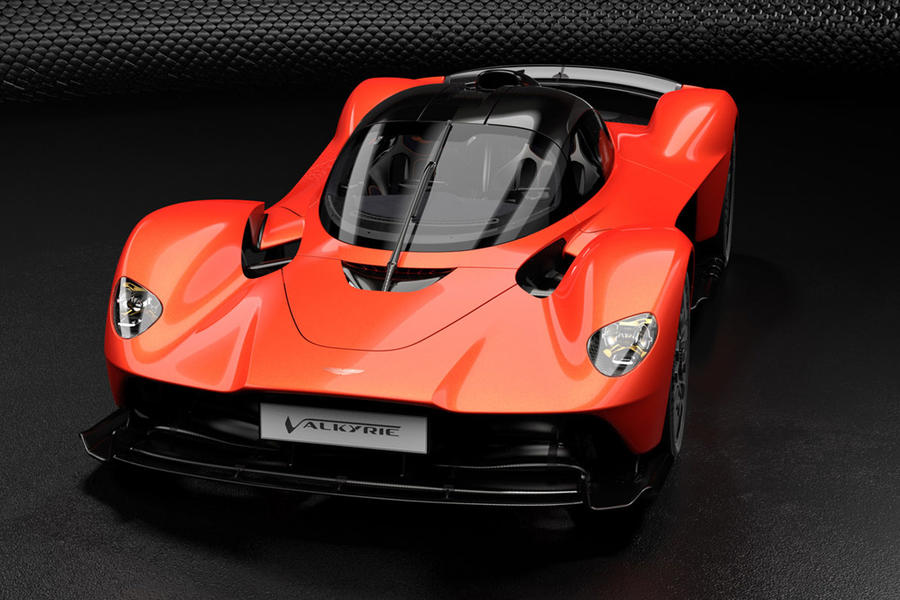 Deliveries of the Valkyrie, which uses a new hybridised V12, were due to have started by now. However, partially owing to the closure of testing facilities during the lockdown, the first examples won’t find homes until the end of the year.