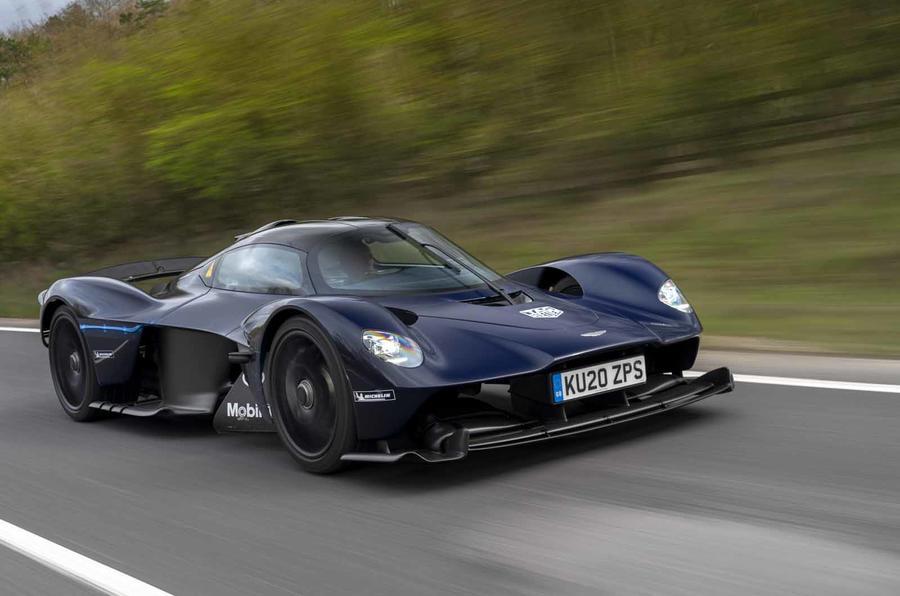 Aston Martin has announced that it will sue a Swiss car dealer and its board members that, the car maker claims, withheld customer deposits for orders of the Valkyrie supercar.

The British car firm has filed civil legal proceedings against Nebula Project AG and has also asked Swiss prosecutors to investigate potential criminal behaviour by two of the Swiss firm’s board members. Aston Martin has also terminated its commercial agreement with Nebula.

In a statement, Aston Martin said its previous management signed an agreement with Nebula Project in 2016 to underpin development of the Valkyrie hypercar and other mid-engined supercars. As part of that deal, Nebula provided funding for the development of the Valkyrie, in return for commission-based royalty payments linked to production volume of the AUD$4.62 million car.

The Financial Times reported that the car dealers withheld more than AUD$18.5 million of money paid in deposits for the Valkyrie. Aston Martin added that it is “fully committed” to ensuring customers will receive delivery of their Valkyries as scheduled.

It also said that in future it will ensure it receives all deposits for special vehicles directly, and not through a third party.