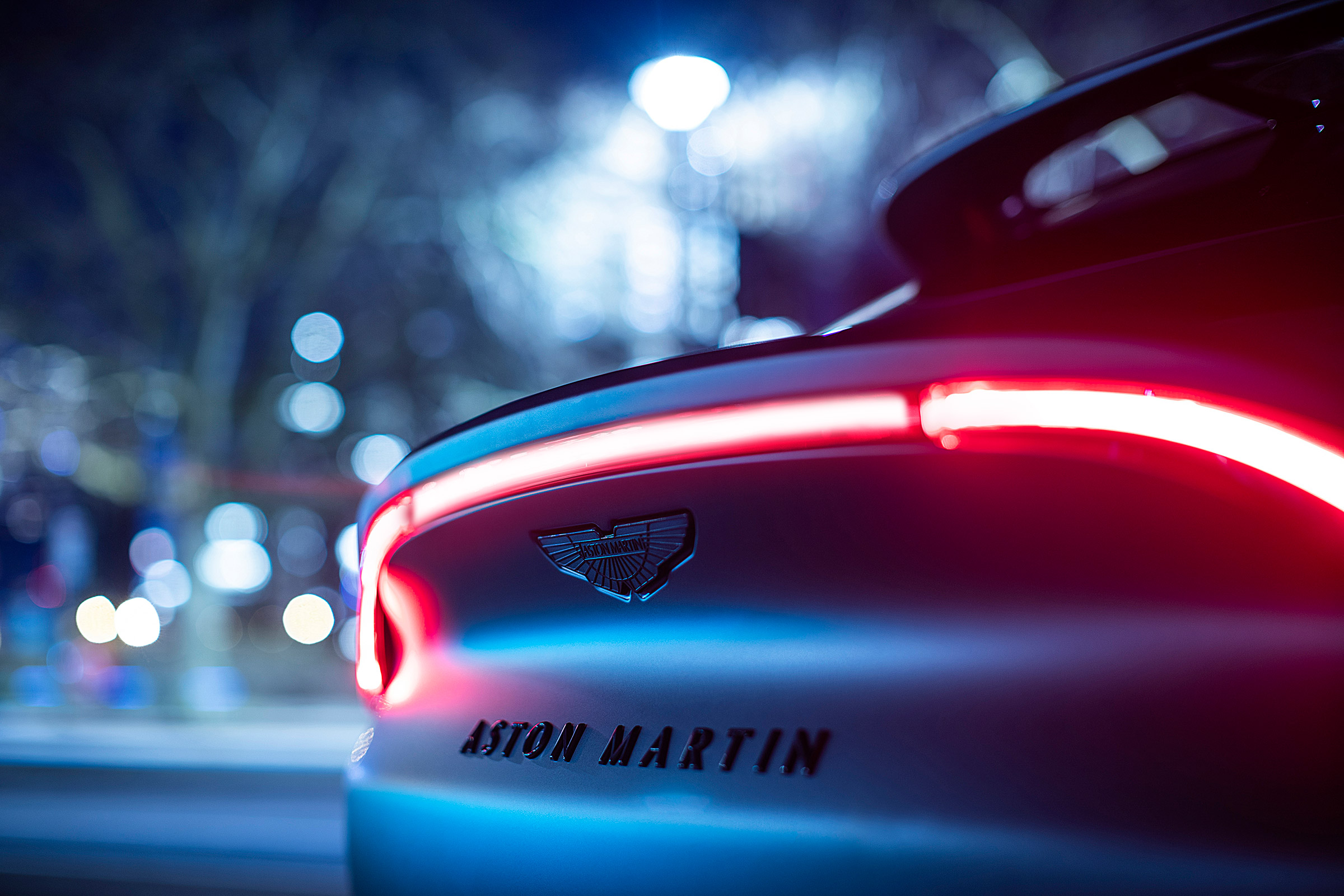 Aston Martin is cutting 500 jobs and scaling back its sports car production in the wake of a pre-tax loss of nearly £119 million  (AUD$216 million) in the first three months of 2020 caused by coronavirus.

The British luxury car manufacturer has announced it will shortly launch a consultation with the relevant trade unions into proposals to shed 500 employees from it’s 2,600-strong workforce.

The move comes as part of a “fundamental reset”, which will see the brand’s front-engined sports car production reduced in order to rebalance supply and demand – this will save the company £8 million (AUD$14.51 million) per year. Meanwhile, the marque’s first SUV – the DBX – still has a “strong order book” and remains on course for deliveries to begin this summer.

In a statement, Aston Martin added: “Aston Martin continues to take decisive action in other areas to reduce cost and remove non-critical expenditure from the business at every level, including in areas such as contractor numbers, site footprint, marketing and travel.”

The Gaydon-based firm produces three front-engined sports car models – the Vantage, DB11 and DBS Superleggera. The fact the firm has said that it’s bringing “cost base into line with reduced sports car production levels, consistent with restoring profitability” suggests there is an excessive supply of these cars compared with customer demand for them.

Manufacturers work years ahead and while we already know plenty of the new metal coming by 2021, here is a look ahead to 2022...
Read more
Facebook