Aston will provide an update on the Valhalla supercar at Pebble Beach, as well as launching two new models.

Aston Martin has confirmed it has big plans for this month’s Pebble Beach Concours d’Elegance 2022, where the brand will unveil two new models and give an update on the development of its upcoming mid-engined supercar, Valhalla.

One of these new models will be a “very special, ultra-exclusive” car designed to mark ten years since the launch of the Q by Aston Martin personalisation service. The brand has suggested that the new car will be inspired by its success at the 24 Hours of Le Mans, so it could follow on from last year’s V12 Speedster DBR1 – a car built in homage to the 1959 Le Mans winning racer. 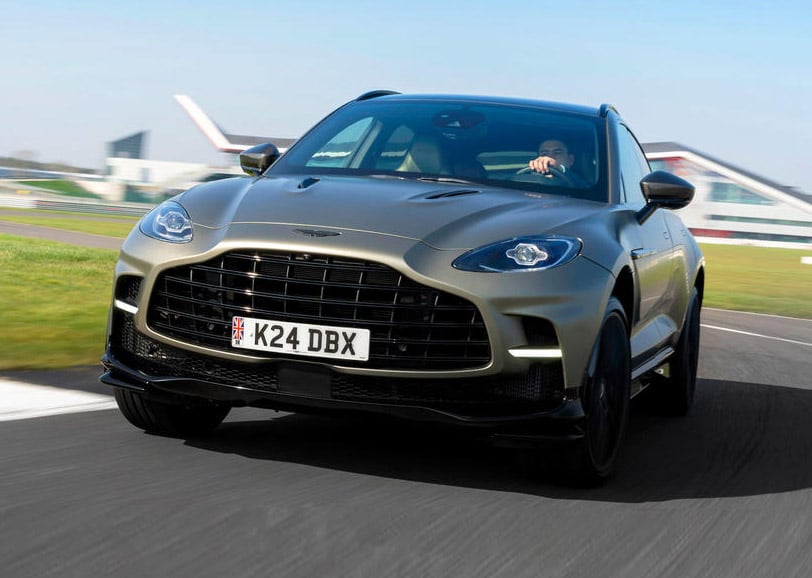 The second of the two new Aston Martins set to be unveiled to a private audience on 19 August, before being made available to view by invitation on the brand’s stand, will wear the new redesigned Aston Martin badge. Aston says that this new car is a performance focused model in a similar vein to the new DBX707 and the V12 Vantage, confirming that it will be a series production car and not a one-off.

A drop-top version of the latest V12 Vantage has yet to appear, and it’s an obvious gap in the core line-up that seems likely to be filled at some stage.

A fresh update for the Aston Martin Valhalla supercar will be issued at Pebble Beach and a prototype version of the new mid-engined model will be on show, complete with an updated ‘driver-focused’ interior. The model is still set to use a twin-turbo V8 with hybrid assistance to develop 700kW. Renato Bisignani, Head of Global Marketing and Communications at Aston Martin said: “We look forward to celebrating Aston Martin’s new era of performance at Pebble Beach and displaying our iconic ultra-luxury models, including a world-first reveal of an exciting new model, and the public debut of another thrilling addition to our breathtaking portfolio.”