Audi is aiming to put itself at the head of the electric luxury car ranks with a new flagship model being developed by an in-house working group called Artemis.

Described as “a highly efficient electric car that is scheduled to be on the road as early as 2024”, the advanced Audi is an extension of the Aicon project showcased at the 2017 Frankfurt motor show.

The new electric flagship is set to be a direct rival to the upcoming Mercedes-Benz EQS and Jaguar XJ and have the latest in electric drivetrain, battery cell and autonomous driving technology. It will also have 5G connectivity functions, including extensive use of ‘car-to-X’ features, augmented reality and over-the-air upgrades.

The new model has the internal codename E6 and is in the early stages of development. Insiders suggest it will take the form of a sporting saloon or liftback. It is claimed to mirror the current A7 in external dimensions but offer the internal space of the larger A8. Sources at Audi’s Ingolstadt HQ in Germany suggest it could take the A9 E-tron name into production.

Once launched, it will act as a technical showcase for up to 75 electric cars and 60 plug-in hybrids already planned by Volkswagen Group brands such as Audi, Bently, Lamborghini, Porsche, Skoda and Volkswagen as part of its €60 billion (AUD$97.11 billion) electrification strategy through to 2029.

The Artemis working group is central to the plans of new Audi chairman Markus Duesmann to see the maker reclaim its reputation for technical leadership. Artemis will operate hand in hand with Audi’s regular development department as well as engineers and software experts from the wider group to “quickly and unbureaucratically create technologies for electric and highly automated driving”. 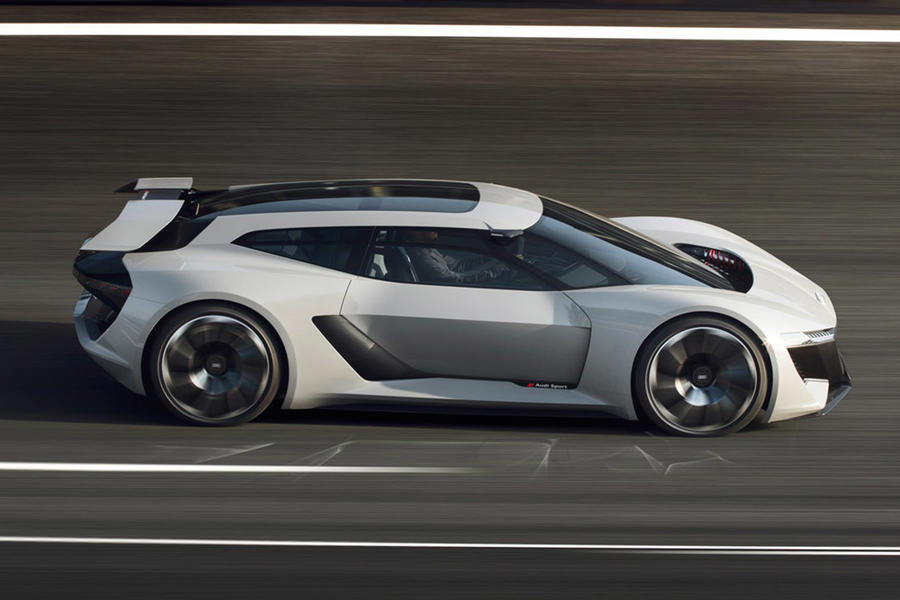 The aim with Artemis is to emulate the inherent agility and speed of execution of rival electric start-up brands and leading motor racing teams. Duesmann said the new working group will be given a “large degree of freedom and will work globally”.

Key contributors to Artemis will be Audi’s own InCampus technical hub and the Volkswagen Group’s new ‘software.org’ operation.

Audi is also planning to work more closely with Porsche through Artemis, most notably on platform development. They have already co-operated on the J1 platform, which underpins the Taycan and the upcoming E-tron GT. They are also developing the yet-to-be-revealed PPE structure, which is set to be used first by an electric version of the second-generation Macan due in 2022.

As well as providing technical solutions for the new Audi flagship, Artemis is charged with introducing new technologies across the brand. Duesmann sees this as vital for Audi to stay competitive in a changing automotive landscape that includes rivals such as Tesla, Rivian and Lucid as well as a raft of Chinese electric car start-ups.

Duesmann, who succeeded Bram Schot as Audi chairman in April and previously worked closely with Volkswagen Group chairman Herbert Diess at BMW, said Artemis will develop an extensive eco system around its flagship model, suggesting it will flow on to other EVs. 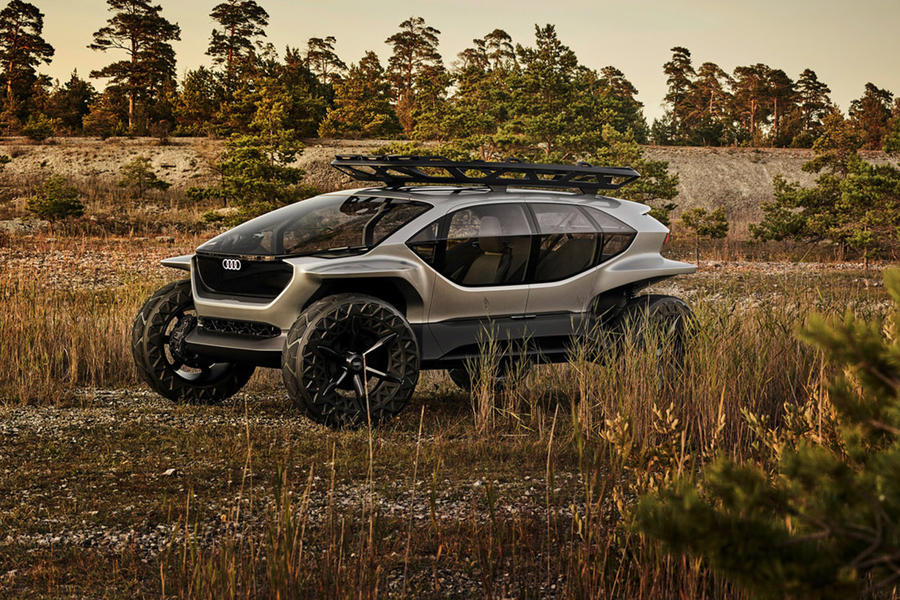 Automotive Daily’s exclusive partner Autocar has learned that Artemis has also been charged with advancing Audi’s plans for other existing projects, including a high-tech successor to the original A2, as showcased by the 2019 AI:ME concept car. There are also proposals for production versions of the AI:Race electric sports car and the AI:Trail 4×4.

A further central role for Artemis, according to Ingolstadt sources, is to develop new business models for rapid prototyping methods to speed development of existing models as well as data collection.

“The current electric car initiative ties up all our capacities,” said Duesmann, who also sits on the Volkswagen Group board as head of R&D. “The question is how can we implement additional high-tech benchmarks without jeopardising the manageability of existing projects and at the same time utilise new opportunities in the market.” 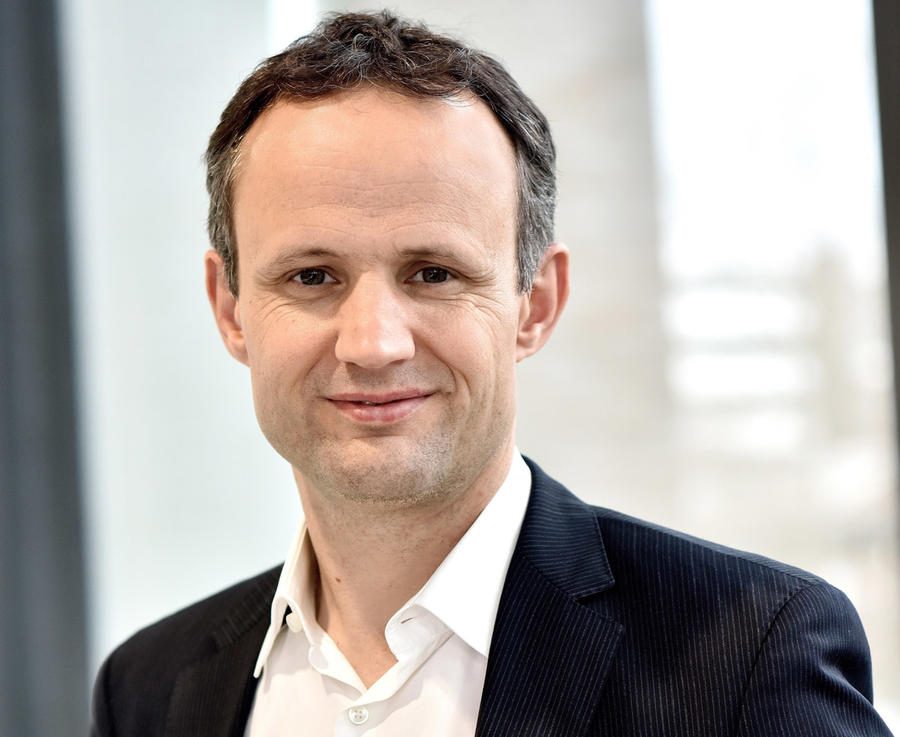 Artemis is led by Alex Hitzinger. Currently head of the Volkswagen Group’s autonomous driving development, the 49-year-old German previously worked in Formula 1 with Red Bull Racing before heading up development of Porsche’s Le mans-winning 919 LMP1 car. He also worked for Apple on its cancelled Project Titan electric car project and with Volkswagen’s commercial vehicles division on the production version of the Buzz – a modern-day reincarnation of the classic Microbus.

Duesmann said of the appointment of Hitzinger: “I am relying on his expertise to integrate future achievements into new products together with the development departments of our major group brands. In the medium term, I expect Artemis to provide a blueprint for a fast and agile development process at the group, as agile as in a racing team.”