The three concepts, named the Sky Sphere, Grand Sphere and Urban Sphere, are due to be shown in the course of the next year. They were detailed in a video posted to Linkedin by Audi sales boss Henrik Wenders and design chief Marc Lichte.

In the video, Wenders called them “breathtaking concept cars that will reinvent mobility as we see it today”, adding that they were designed to provide “unique first-class experiences”.

The sketch for the Sky Sphere shows a long, low-slung car with, unusually for an EV, an elongated bonnet. Wenders called it “a driver’s car and an autonomous car at the same time”, suggesting that it’s some form of sporting two-door coupé. 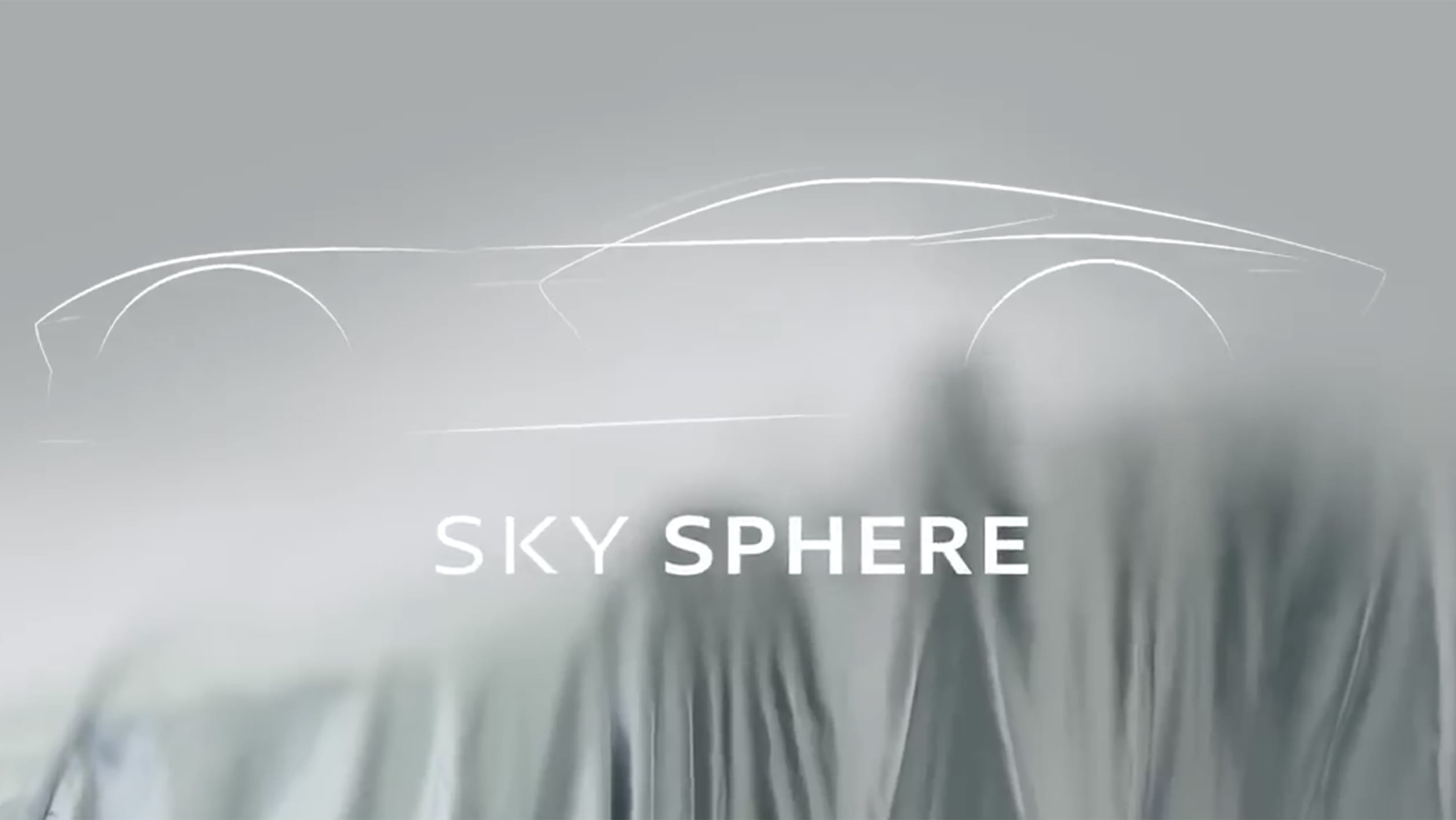 The Grand Sphere sketch shows a form of sleek grand tourer, which also features an extended front but appears to have a larger body section. Lichte said that this is “all about grand appearance, immersive and personal, a grand high-class experience for all senses”. The Urban Sphere has a more compact, boxy form that has similarities with both autonomous shuttles and echoes of Audi’s recent AI:ME compact SUV concept. Wenders described it as “a private space in urban environments, digital and social, involving and perfectly centred around you”.

Audi has given no details about when the three Sphere concepts will be shown or how closely linked they are to future production models.

The firm is currently expanding its range of E-tron EVs and working on the advanced Project Artemis, a software-driven project that will use the Volkswagen Group’s forthcoming SSP EV platform.

Audi Grand Sphere concept to be unveiled on 2 September