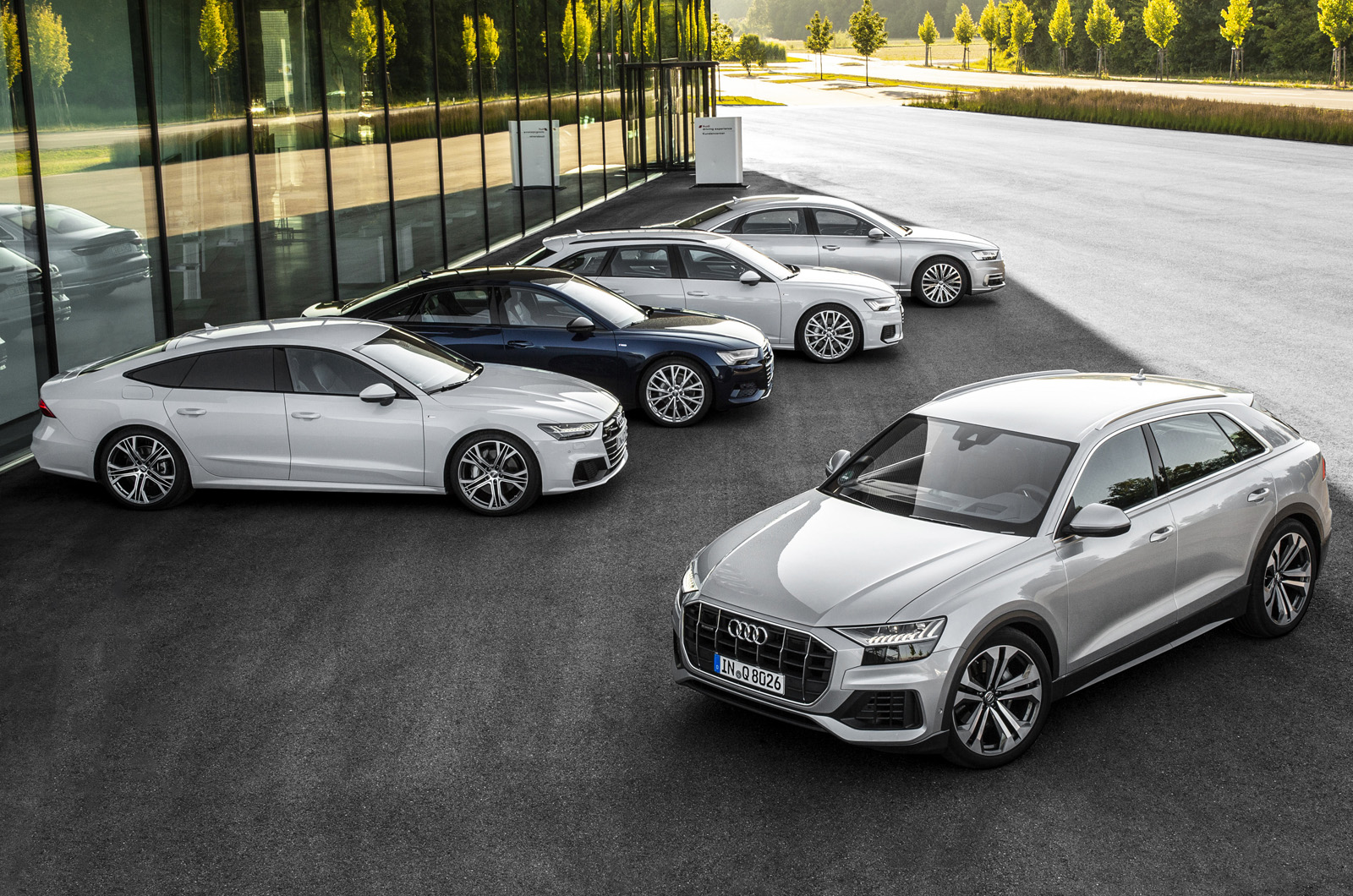 Audi bosses have reportedly agreed a plan that will result in the brand launching its final combustion-engined car as soon as 2026.

According to a report from German publication Süddeutsche Zeitung, Audi CEO Markus Duesmann presented the new electrification timeline to the board of management yesterday (17 June).

The news is expected to be made official in the coming days.

Such an acceleration of Audi’s electrification targets would be in line with wider ambitions set by its Volkswagen Group parent company, which has previously hinted that it would shift focus wholly to electrified vehicles in Europe from 2026.

Audi’s range of electric vehicles is rapidly expanding. Since the 2018 launch of its first, the E-tron SUV, it has launched the E-tron GT fastback and the Q4 E-tron crossover, and it will reveal the A6 E-tron saloon and Q5 E-tron SUV in 2022.

Nearly every mainstream passenger car in the Audi line-up is now available with a plug-in hybrid powertrain, too.

It is expected that Audi will sell combustion-engined cars into the 2030s, however, with the final ICE model expected to have a conventional lifecycle of around seven years from 2026. It is not yet known which model will feature Ingolstadt’s final engine, but the current-generation Q5 will be up for replacement at around that time.

If the reports are true, Audi will be the latest in a flurry of manufacturers to put an end date on its ICE development programme. Fiat will phase out all ICEs by 2030, Jaguar will be reinvented as an EV-only luxury brand in 2025 and Mini will launch its final ICE car in 2025.

Last month, Duesmann told Automotive Daily: “It’s certainly true that meeting Euro 7 [standards] adds a lot of cost to combustion engines and that a crossover point is coming; we think by the middle of the decade at the latest. Euro 7 is a real headache, especially since it doesn’t do much to improve the environment. So we will reach this crossover point soon.”

At that time, Duesmann gave no date for the phase-out, but suggested that the final combustion-engined Audi models will be “the best of that type we ever make”.