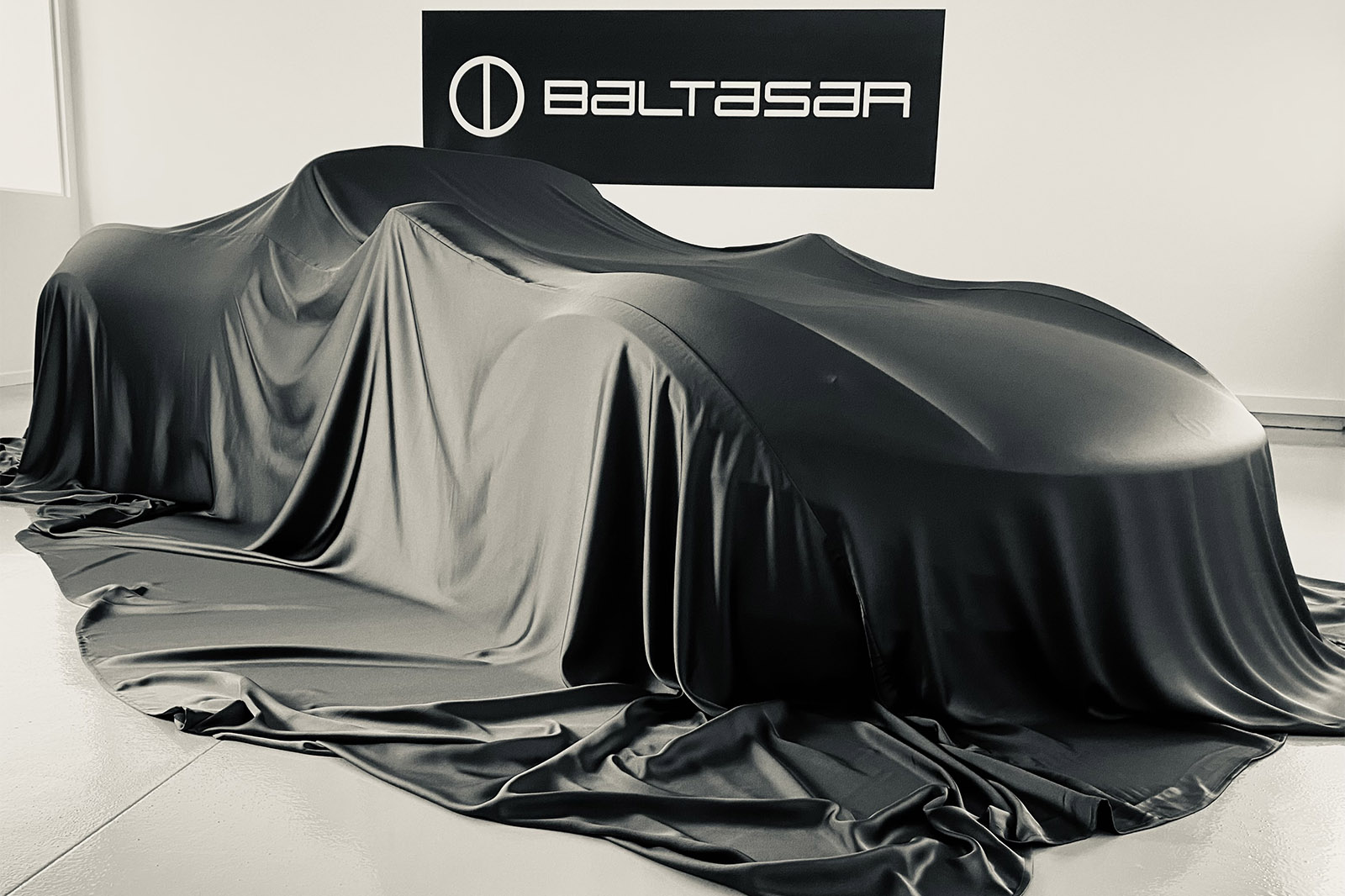 Spanish start-up Baltasar has teased a new electric supercar, which unusually is claimed to be “completely developed and ready to market” from the point of reveal.

The Barcelona-based firm, founded in 2011 by engineer and tech entrepreneur Batasar López, revealed the car’s silhouette in a video posted on YouTube today ahead of a promised full unveiling on 21 April.

At this stage, little else is known about the car, although Baltasar has given some details. The supercar has been designed to be equally at home on road and on track, with a focus on “the driving experience” marking it out as a potential rival for the Lotus Evija and Rimac C_Two.

Whether it will offer the same circa-1500KW output remains to be seen, but the as-yet-unnamed supercar can be expected to prioritise outright pace, given its billing.

Baltasar has also revealed that the car’s powertrain, and all other technology in the car, has been developed completely in-house, unlike the majority of similarly conceived models that use pre-developed components from other manufacturers.

Baltasar says that the headline system in the soon-to-be-revealed machine is a “sophisticated battery pack” that will help power the car and has been engineered in partnership with Spanish performance battery manufacturer Millor Battery.

The firm explained that design for the car began in 2011; the machine was developed “in secret” because “the company did not want to make a public presentation of just a project of a future new brand but to present a reality surprising everybody”.