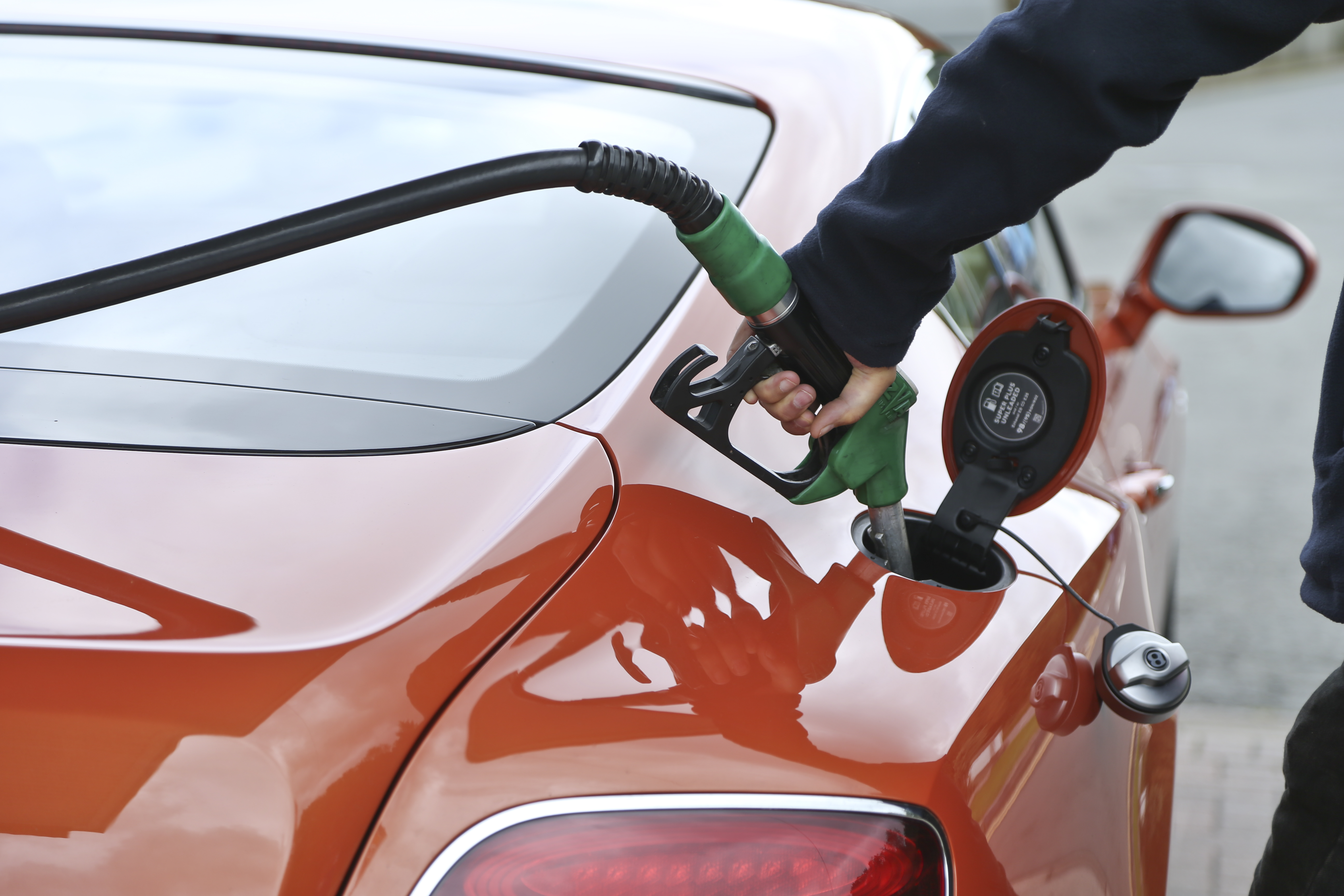 Speaking ahead of the brand’s annual results conference, Rabe told journalists: “We are looking more at sustainable fuels – either synthetic or bio-gen. We think the combustion engine will be around for a long time yet, and if that is the case then we think there can be a significant environmental advantage from synthetic fuels.

“We will have more to say on this in time, but we are positive about this technology.”

His comments come just a few days after R&D boss at Bentley’s sister brand Porsche, Michael Steiner, suggested that the use of e-fuels could allow Porsche to continue selling combustion cars for several years to come, perhaps even after 2030 in the UK.

Porsche has partnered with technology giant Siemens to build an e-fuels production facility in Chile, and will begin physical trials of the technology next year. The firm has previously said the 911 will be the last of its models to go electric, and is investigating means of preserving the lifespan of its venerable flat-six petrol engine.

There has been no indication that Bentley is planning to invest in Porsche and Siemens’ ‘Haru Oni’ project, but company chairman Adrian Hallmark confirmed to Automotive Daily’s exclusive partner Autocar last year that the brand will launch a number of new and updated combustion-engined cars in the run-up to going all-electric in 2030.

Hallmark hinted that, as part of this strategy, the firm will continue to invest in combustion engine development in the meantime: “You can’t just have a turn-off, turn-on approach. We’ve invested heavily in EU6 and EU7 hybrids and the industry has spent hundreds of billions between us investing in these new technologies. They’ve all delivered massive improvements versus previous technologies.

“There is time to take full advantage of that investment and huge advances in product innovation that we’re throwing into the market in the next three to five years in the conventional technology space.”

The latest hint from Rabe is not the first time Bentley has expressed an interest in synthetic fuels. In 2019 his predecessor Werner Tietz told Automotive Daily: “We are looking at several concepts, but it is by no means certain that battery-electric is the right way to go.

“One point we see is that some cars in our line-up – the Bentayga, for instance – are used for towing horseboxes and boats. With the current EV technology, that wouldn’t work.”

In light of this incompatibility between current EV technology and the brand’s heavy, performance-focused luxury cars, Tietz said: “That’s why we are also evaluating fuel cell technology constantly, even if it is probably 10 years away from reaching a point it can be practical, and also seeing what possibilities there are with the development of synthetic fuel.”