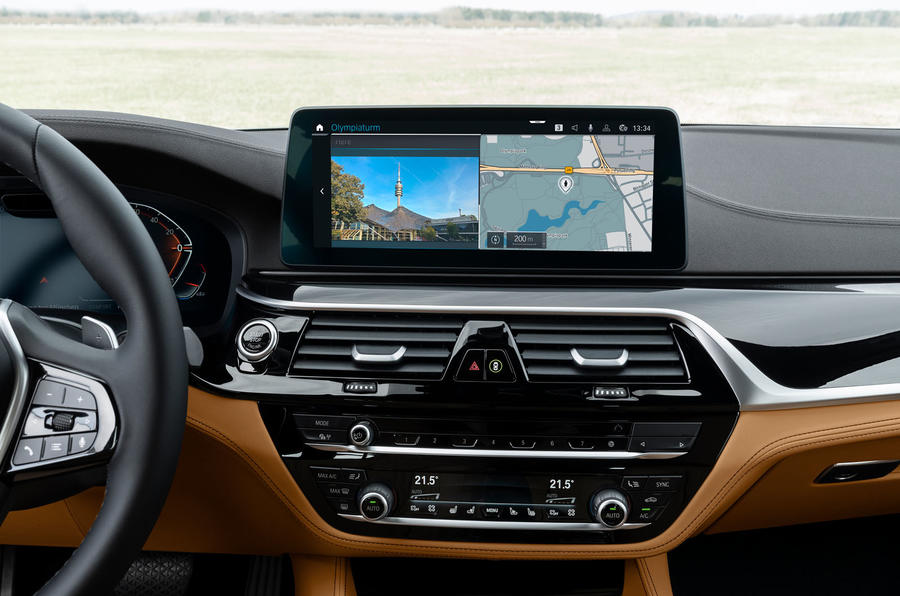 As the global shortage of semiconductors continues to ravage the automotive industry, BMW has started selling cars without touchscreens to maintain output.

A post on the US-based Bimmerfest forum revealed that American buyers of the 3 Series, 4 Series, X3, X4, X7 and Z4 are being offered the option of touchscreen deletion in exchange for $500 (AUD$734) of credit towards other options.

Post author Jonathan Shafer is internet sales manager at a BMW dealership in Santa Maria, California. He said: “Over the course of the last several months, we have managed to maintain the majority of our planned production in spite of limits to certain option content. As we move further into Q4 [of the year], some of these limitations have increased in scope.

“In an effort to maintain production levels through the end of the year, we have decided to remove the touch functionality from the Central Information Display in several vehicles starting production this week.”

The change doesn’t affect the functionality of BMW’s iDrive infotainment system, which can also be controlled using a rotary dial on the centre console. But the option isn’t compatible with the Backup Assistant function, which steers the car into parking spaces, so this will be deleted as well.

Shafer said “all indications” suggest that dealerships won’t be able to retrofit touchscreen capacity into the affected cars post-sale.

Cars without touchscreens are now running down the production lines at BMW’s Spartanburg factory in the US, and it remains unclear for how long BMW will offer this option.

BMW isn’t the first manufacturer to adapt its options list in the face of crippling supply chain issues. In September, Automotive Daily found that Ford was offering the Puma without various driver assistance functions, while Volvo temporarily pared back the amount of safety functions included in the XC60’s Driver Awareness Pack.