BMW’s long-lasting i3 will be replaced by the upcoming iX1 SUV.

BMW has confirmed that i3 production has ended after nine years, bringing an end to its long-living and innovative compact electric car.

The last i3 rolled off the factory line in Leipzig, Germany, just a few weeks after the model ticked over a production run of over a quarter of a million. To mark the occasion, ten units of an ultra-exclusive special edition model called i3 HomeRun Edition have been commissioned, featuring the brand’s ‘Frozen paint finish’. 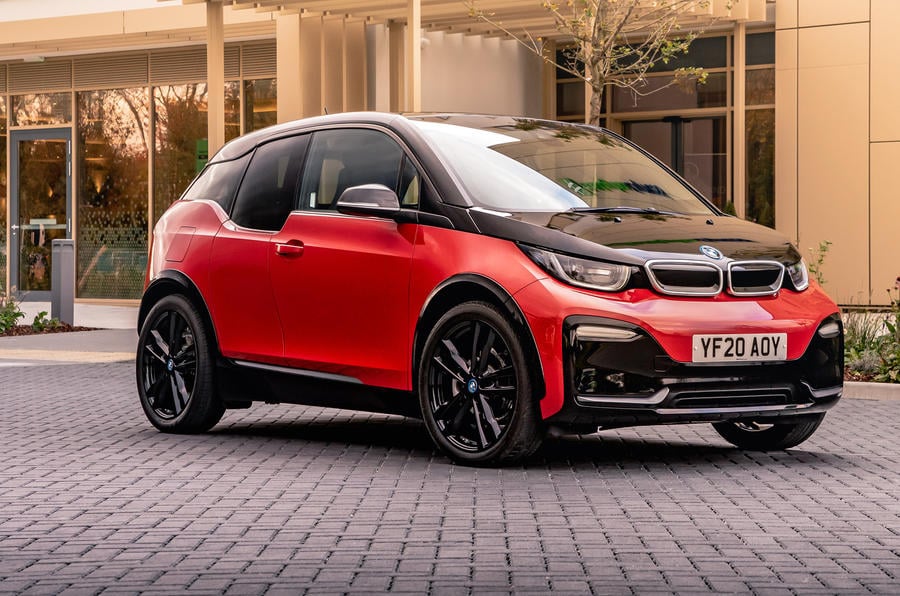 The world got its first glimpse of the i3 in concept form at the 2011 Frankfurt Motor Show, and when the production model came along in 2013 it looked remarkably similar to the original show-car design.

The two-tone paintwork, dipping shoulder line, glass tailgate, upright proportions were all at odds with the usual BMW design traits buyers had become accustomed to. One of the reasons for the outlandish look was because it introduced BMW’s new ‘i’ sub-brand (along with the i8 sports car).

Rear-hinged doors at the back are always noteworthy and they certainly helped give the i3 character, as did the interior. The cabin itself used a low dash and window line for a bright and airy feel and the technology was updated throughout its lifetime to keep it feeling fresh.

Underneath the i3 sits a bespoke platform using a mix of aluminium, magnesium, and carbon fibre to keep weight at just over a tonne. The lack of weight led to a maximum range of 305km in its final fully-electric configuration.