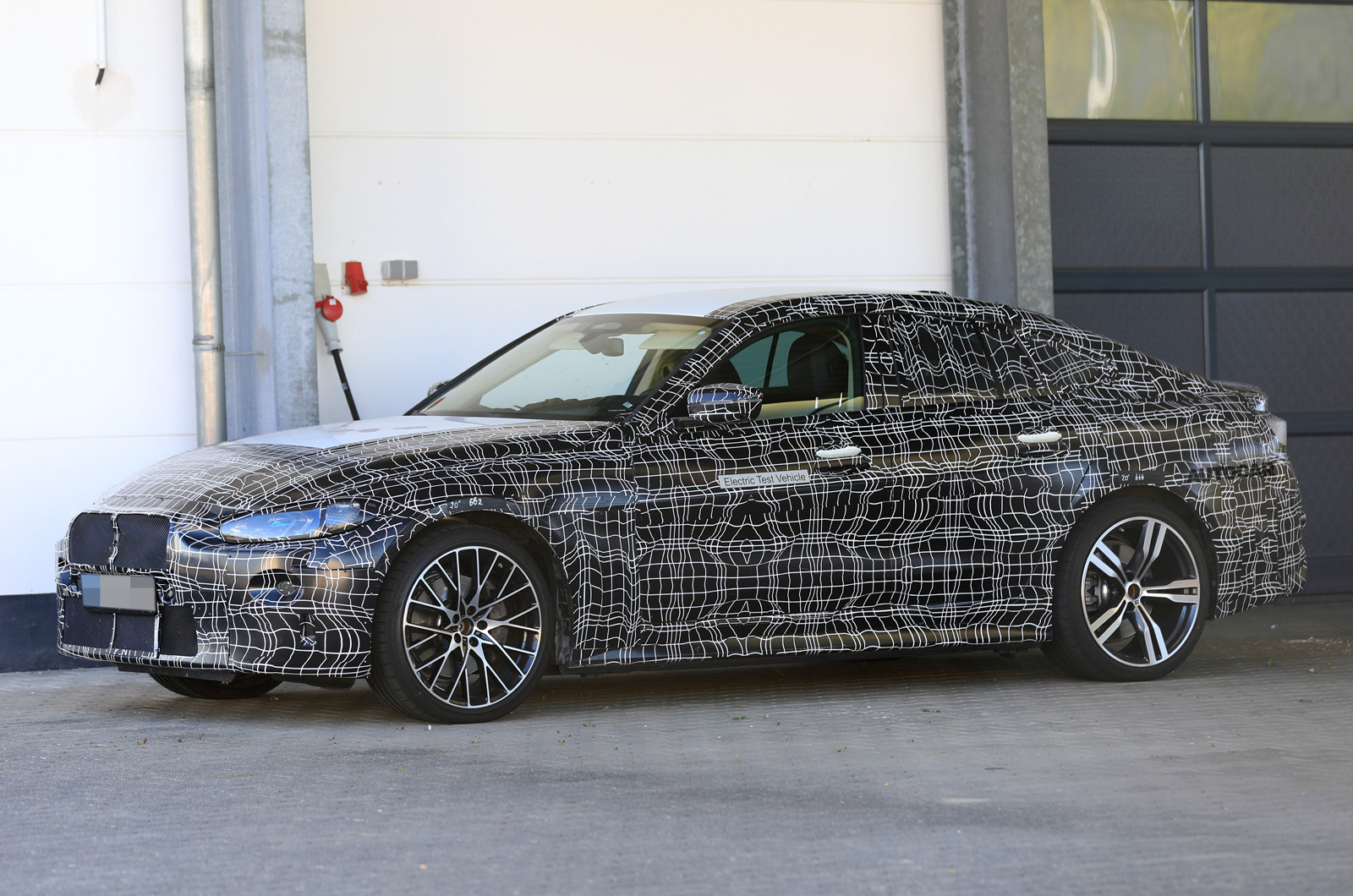 BMW has officially confirmed an M-badged electric performance model will be unveiled this year, bringing a “completely new manifestation of the distinctive M feeling”.

In a release detailing BMW M’s 2020 sales performance, it is said M boss Markus Flasch “looks forward” to “presenting an electrically powered performance automobile for the first time”. Automotive Daily’s exclusive partner Autocar understands this will be an M-badged variant of the forthcoming BMW i4 electric saloon. The standard i4 is expected to be unveiled in final production form in the coming months before going on sale right at the end of the year. BMW confirmed back in 2019 that the Tesla Model 3 rival would be available with a 390kW powertrain, enough for a 0-100km/h time of around four seconds and a (likely limited) 200km/h top speed. A range of over 600 kilometres was originally promised, too.

That would give it the necessary firepower to easily take on a Model 3 in Long Range guise, but despite having more power than the 360kW Model 3 Performance it would fall a bit short of that car’s quoted 0-100km/h time of 3.1sec. That is likely intentional, leaving the door open for a future full-fat M version of the i4. Also on the cars, Automotive Daily understands, is an M performance version of the iX SUV. Details of that have yet to be confirmed, but expect a similar EV motor output if that materialises.

BMW M managed to buck the global, pandemic-induced trend for a decline in new car sales with a record number of its models registered in 2020. 144,218 models found homes, 6% increase in 2019. BMW cites the strong mix of M Performance variants in cars such as the new 3 and 4 Series, as well as the popularity of the latest X5 M and the critically acclaimed M2 CS.