2020 BMW M5 Competition gets a facelift 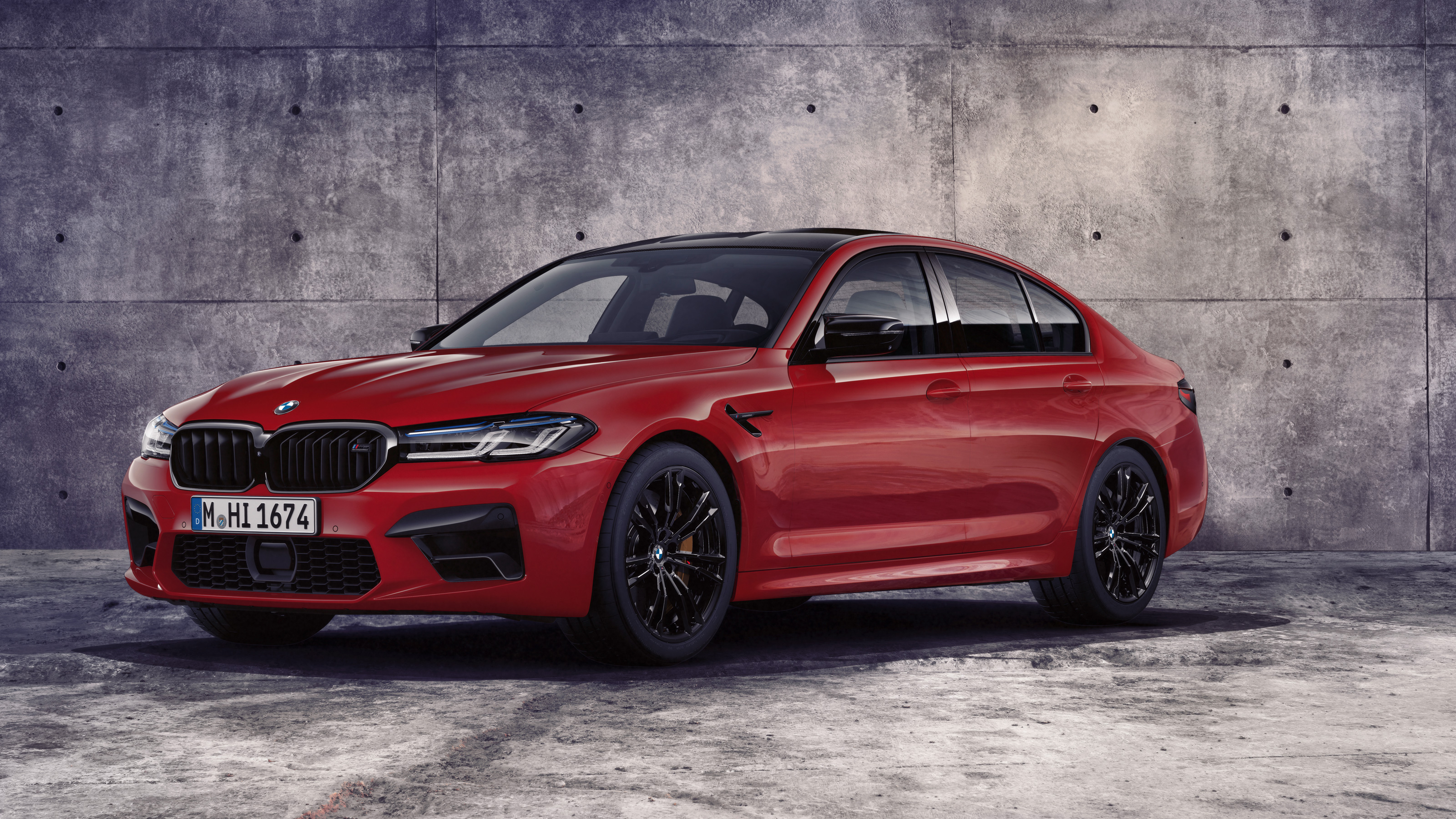 BMW has launched a facelifted version of the M5 Competition. It follows the updated 5 Series into the showrooms as the German brand’s latest rival for the Audi RS 6 and forthcoming Mercedes-AMG E 63. Interior revisions also mirror those on the standard 5 Series, with buyers getting a new 12.3-inch digital instrument cluster and a larger infotainment screen. Electrically adjustable sports seats and sun protective glass come as standard, while a Harmon/Kardon stereo, head-up display and an Alcantara headlining can be specced as optional extras. There’s a broader range of standard driver assistance technology, too. Buyers get lane- keeping assist, lane-change assist, a 360-degree parking camera, and BMW’s Parking Assistant Plus, which can take control of the car’s steering when reversing into spaces. BMW also now offers a Drive Recorder function, which uses the car’s built-in cameras to record footage from around the vehicle.

Like the outgoing model, the facelifted BMW M5 is powered by a twin-turbocharged 4.4-litre V8 engine, which develops 616bhp and 750Nm of torque. Power is fed to all four wheels via an eight-speed automatic gearbox – although there is a setting which sends 100 percent of the engine’s power to the rear wheels, which BMW says makes the car better suited to drifting.

The revised M5 Competition performance figures are identical to the pre-facelift model, with a 0–100km/h time of 3.3 seconds, a 0–200km/h time of 10.8 seconds and an electronically limited top speed of 250km/h – although, with BMW’s optional M Driver’s package fitted, this limit increases to 305km/h. Chassis upgrades over the standard BMW 5 Series include uprated dampers, stiffer engine mounts and larger disc brakes, with fixed six-piston calipers up front and single piston calipers at the rear. Buyers can also opt for a range of M Performance extras, such as coilover suspension and carbon fibre aero components.