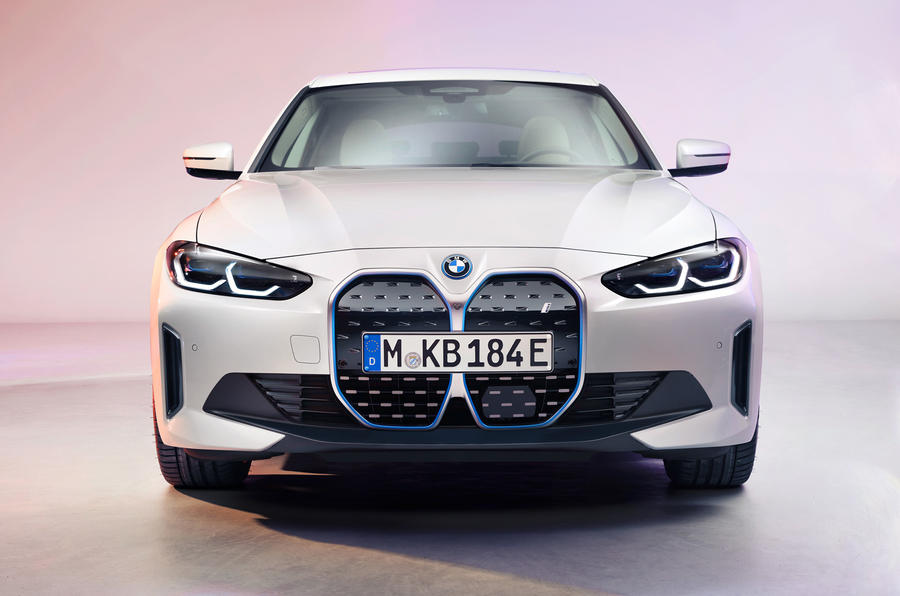 BMW says it will develop solid-state battery technology suitable for use in road cars by the end of the decade, with a demonstrator vehicle due before 2025.

The technology has been on the company’s radar for some time, but this is the first instance of the firm committing to a timescale on its development.

Solid-state batteries are seen by some as the key to making electric cars feasible for the mass market: the increased energy density that they could offer over existing cell technology would lead to significantly more range, making them more suitable for long-distance travel.

In theory they would also be less reliant on the public charging network, as more drivers could top up at their destinations rather than en route.

“The greenest electric car in the world will be a BMW – sustainable from the initial idea to recycling after its use phase,” claimed BMW board member Frank Weber. “We are developing the battery cell of the future: it will be powerful, safe, cost-effective, and recyclable – from material selection to recyclability after the use in the vehicle. All of this will be created in a European value chain.” BMW hopes that its research will bring costs down into line with the latest internal combustion engines, which are considerably cheaper to make as electric vehicles are still in their infancy.

It believes the energy density of cells could increase by a “mid double digit percentage range” using solid state technology.

“With the Neue Klasse [BMW’s moniker for its next-generation vehicles], we will make a big leap in technology in electric drive,” said Oliver Zipse, chairman of BMW’s board. “We want to significantly increase the energy density of the cells and reduce the costs of material use and production at the same time. We will also significantly reduce the use of primary material to ensure a truly ‘green’ battery.”

The firm claims that the proportion of cobalt used in its batteries fell from 33% in the i3 supermini to 10% in the iX3 SUV, while nickel content increased to 80%. As much as 50% of the nickel used in the forthcoming iX SUV is recycled, it claims.

BMW plans to have a dozen fully electric vehicles on sale by 2023: the i4 saloon will join the line-up along with the iX later this year, and electric versions of the 5 Series, 7 Series and a successor to the Mini Countryman are planned.

Another aspect of BMW’s research will focus on recyclability of batteries, with the aim of establishing a fully recyclable cell.