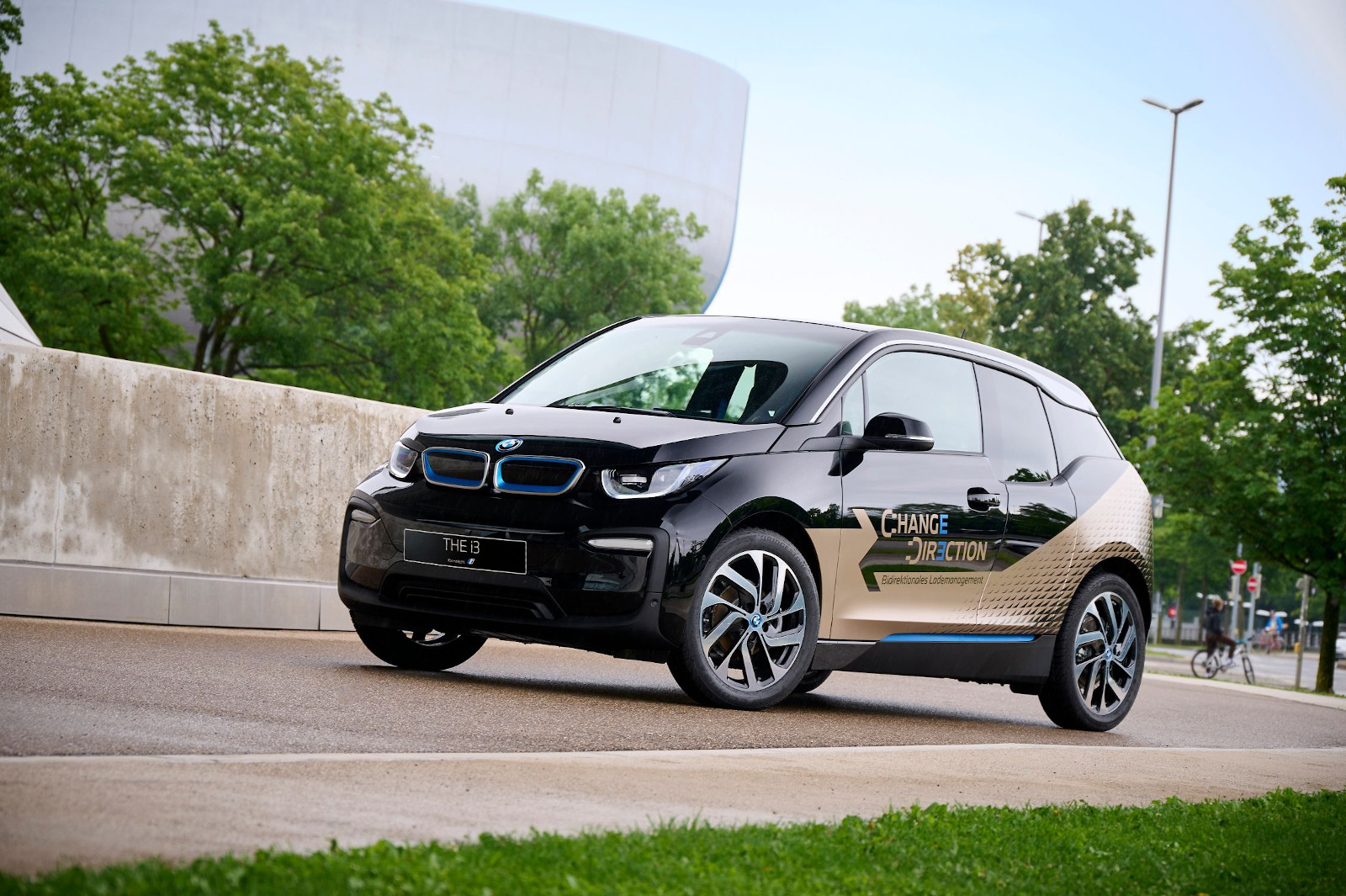 BMW customers are testing bi-directional EV charging as part of a three-year project which enables drivers to charge their cars as normal, with the added benefit of returning energy into the power grid when required.

A group of customers based in Germany have been given 20 BMW i3 models equipped with the new technology, with an additional 30 cars set to be delivered to business users over the next few weeks.

“During periods of particularly high demand for electricity, these vehicles are able to feed additional power into the grid, while their high-voltage batteries are mainly charged at times when electricity from renewable sources is available or overall demand is lower,” said BMW.

“The stored energy can, in turn, be deployed exactly when needed, whether for electric driving or boosting power grid capacity,” the firm said. The pilot scheme aims to develop technological solutions for making electric mobility easier and cheaper for users, with lower emissions. The firm hopes it will turn electric cars into ‘mobile energy storage devices’ that can supply electricity to the grid when needed.

“By adopting a holistic approach, the project aims to interlink vehicles, charging infrastructure and power grids for the first time in a way that facilitates the use of renewable energy – and at the same time increases power supply reliability,” said BMW. Those taking part in the pilot will also benefit from a new technology package, consisting of new in-vehicle and backend technology developed by BMW, an intelligent wallbox from Kostal, and the networking for interconnecting the electric car, wallbox and electrical installation in the customer’s building with the power grid from energy firms Bayernwerk, KEO and TenneT.

BMW says the scheme is needed due to the growing need to control energy flows and consumption as the number of electric vehicles increases. Other firms are also investing in vehicle-to-grid technology, including Audi, Renault, Fiat and Nissan.