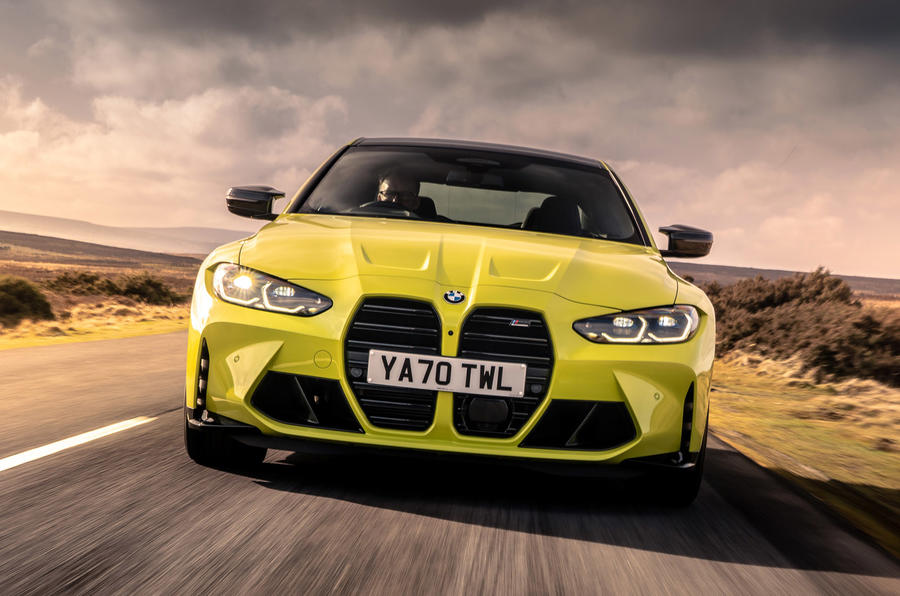 Sometimes car design can be a lot like jazz. When trying to teach me to play the saxophone with limited success, a musician friend and music teacher once explained, “There are no wrong notes in jazz music, only the less fortunate ones.”

So it is with design and I’ll ask this question while crouched behind the nearest parapet: Hands up everyone who likes the ample snouts of the new BMW M3 Competition and M4 Competition? A shock and awe approach to car design isn’t a new thing and I’m not saying that BMW is the automotive equivalent of Vivienne Westwood, but since the beginning of the Chris Bangle era it hasn’t shied away from bold design. This isn’t the first time it’s put noses out of joint.

The E65 7-Series was graced by the “Bangle Butt”, a squared off boot lid that on first acquaintance looked like an awkward add-on. I remember going to a pre-launch preview and vaguely thinking BMW was having us on. “OK guys, so much for the experimental musing, where’s the final version?” Except it was. 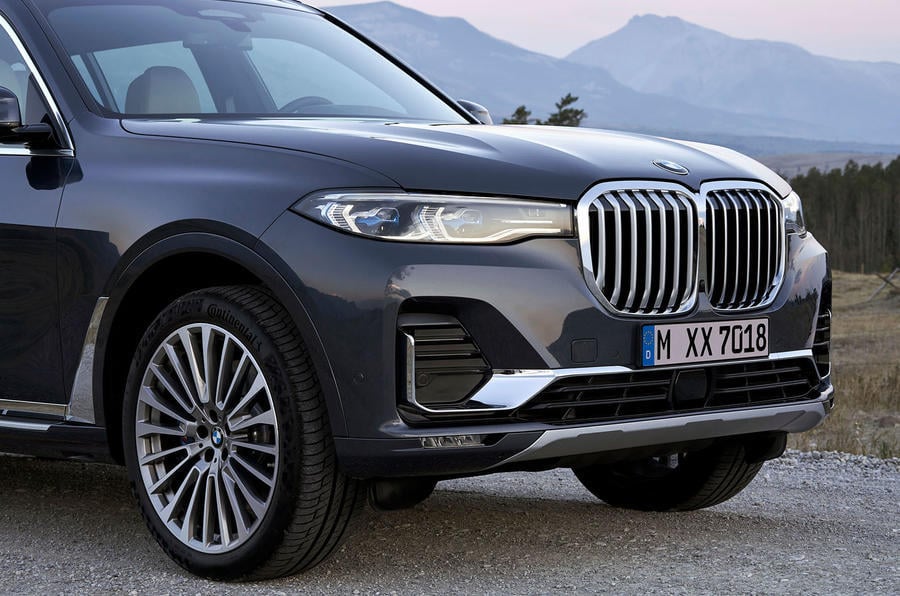 Criticism of the Bangle Butt never really went away and yet, look at today’s BMWs and the profile hasn’t changed much since then. The shape is likely to have as much to do with aerodynamics as it does style, forming a drag-reducing Kammback profile that first emerged in the 1930s and, with the need to minimise drag today, is still in widespread use throughout the industry.

Back to that grille then. There are no specifications in the design world as to the way things look but there are rules which can be adhered to or ignored. One of those is maintaining brand identity – let’s not forget that much earlier BMWs like the beautiful 1930s BMW 328 had a full depth kidney grille, albeit with much narrower openings. What we see today isn’t new at all, just far more dramatic than it has been perhaps in the history of the company. But it’s interesting to see opinions already softening on social media and instead of having to live the exciting, if brutal, new shape down, BMW’s biggest problem may be having to follow it.