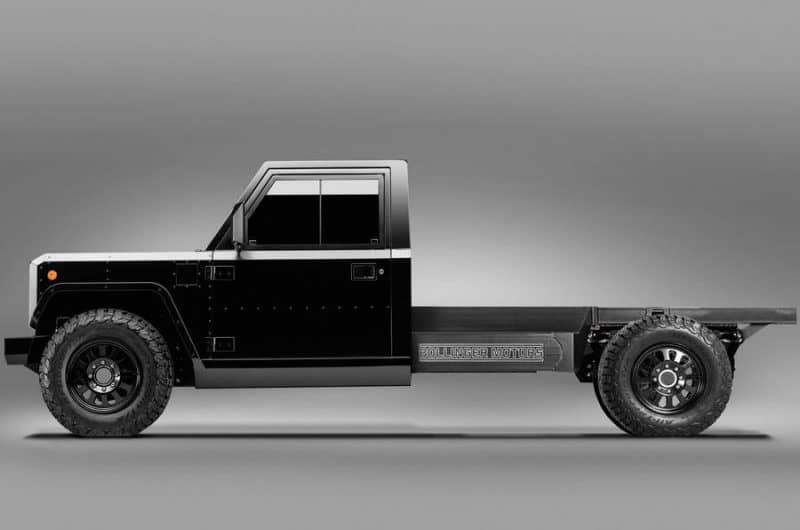 American EV start-up will offer a bare-chassis version of its B2 pick-up for a variety of configurations.

American electric vehicles start-up Bollinger has revealed an adaptable chassis-cab version of its B2 pick-up truck.

Called the B2CC, the new variant is said to be “the world’s first and only Class 3 all-electric chassis-cab truck platform” and can be configured to suit a wide range of commercial applications. 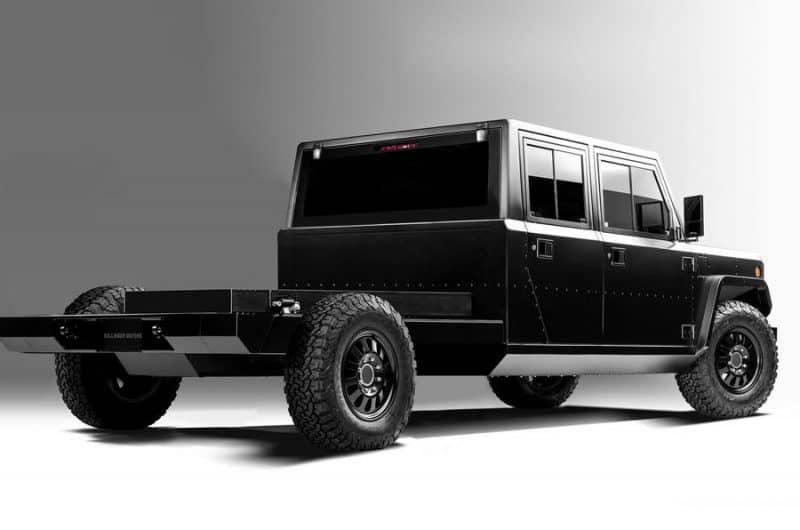 It will be built in the US, using the same four-wheel-drive electric skateboard platform as Bollinger’s B1 and B2 off-roaders, were revealed at last year’s Los Angeles motor show. Its squared-off front end is identical to those of the two existing models.

The B2CC will be offered in two-door and four-door guises and with various wheelbase lengths to suit different commercial applications.

Like Bollinger’s existing models, it features an innovative ‘passthrough’ tunnel in the main body for loading of extra-long items. 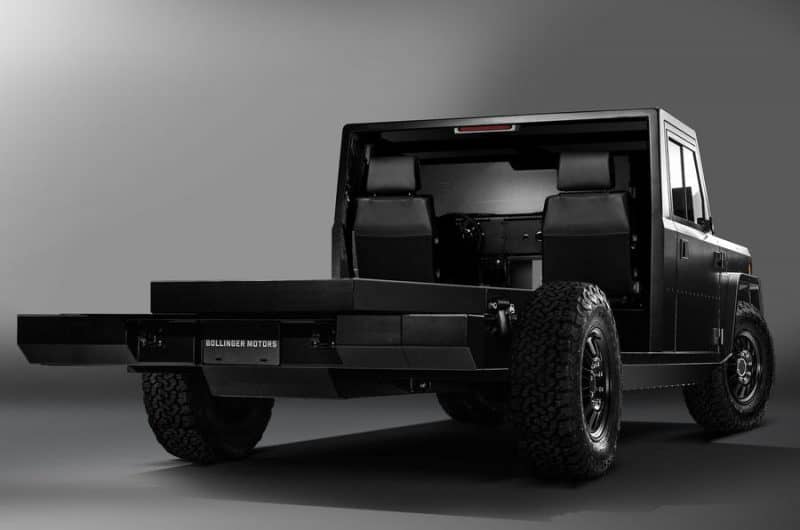 A substantial 120kWh battery pack powers a pair of electric motors – one on the front axle, one on the rear – to give four-wheel drive and enhanced off-road capabilities. Bollinger’s powertrain produces a combined 458kW and 905Nm – enough to propel the B1 and B2 from 0-100km/h in just 4.5sec.

There’s no word yet on whether the B2CC will be offered in Australia, however it’s said to be available to order in Europe in late 2021.