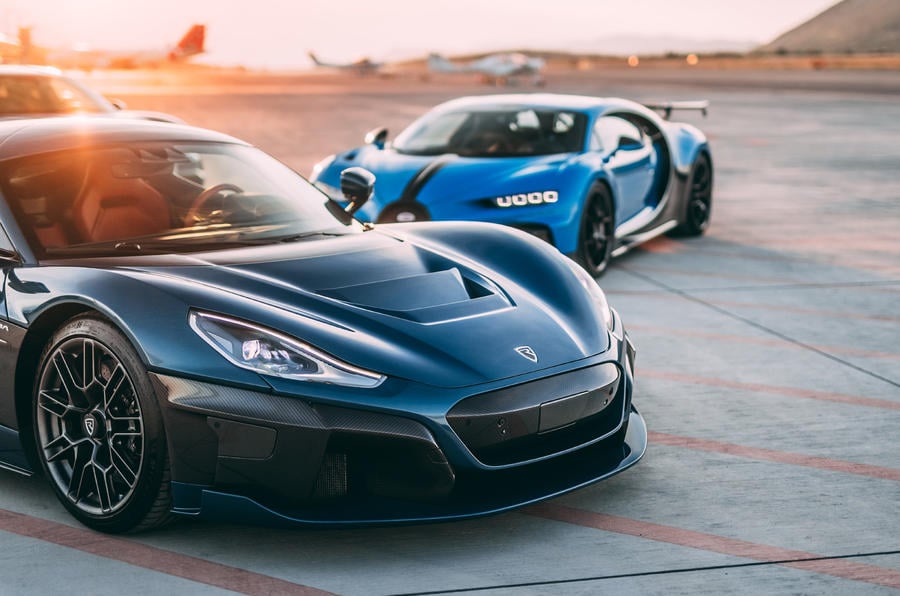 The long-mooted partnership between Bugatti and EV technology specialist Rimac Automobili has come into effect, with the marged Bugatti Rimac company officially being incorporated.

The new company, Bugatti Rimac LLC, is 45 per cent owned by Porsche and 55 per cent owned by the newly formed Rimac Group, in which Rimac founder Mate Rimac – who will be CEO – retains a 37 per cent shareholding, with Porsche holding a 24 per cent stake, Hyundai Motor Group 12 per cent and other investors making up the remaining 27 per cent. Porsche chairman Oliver Blume and deputy chairman Lutz Meschke will both serve as supervisory board members at the new joint venture. Rimac said that he was “honoured to be leading this new fusion of automotive minds and begin what will no doubt be a successful, revolutionary and exciting new chapter for everyone involved.”

He added: “I am also extremely curious to oversee the profound impact Bugatti Rimac will have on the industry, and I look forward to developing innovative new hypercars and technologies.”

Rimac’s powertrain, battery and components development arm will be separated out into a new, dedicated Rimac Technology division, which is part of the Rimac Group but remains independent and will continue to work with other manufacturers. 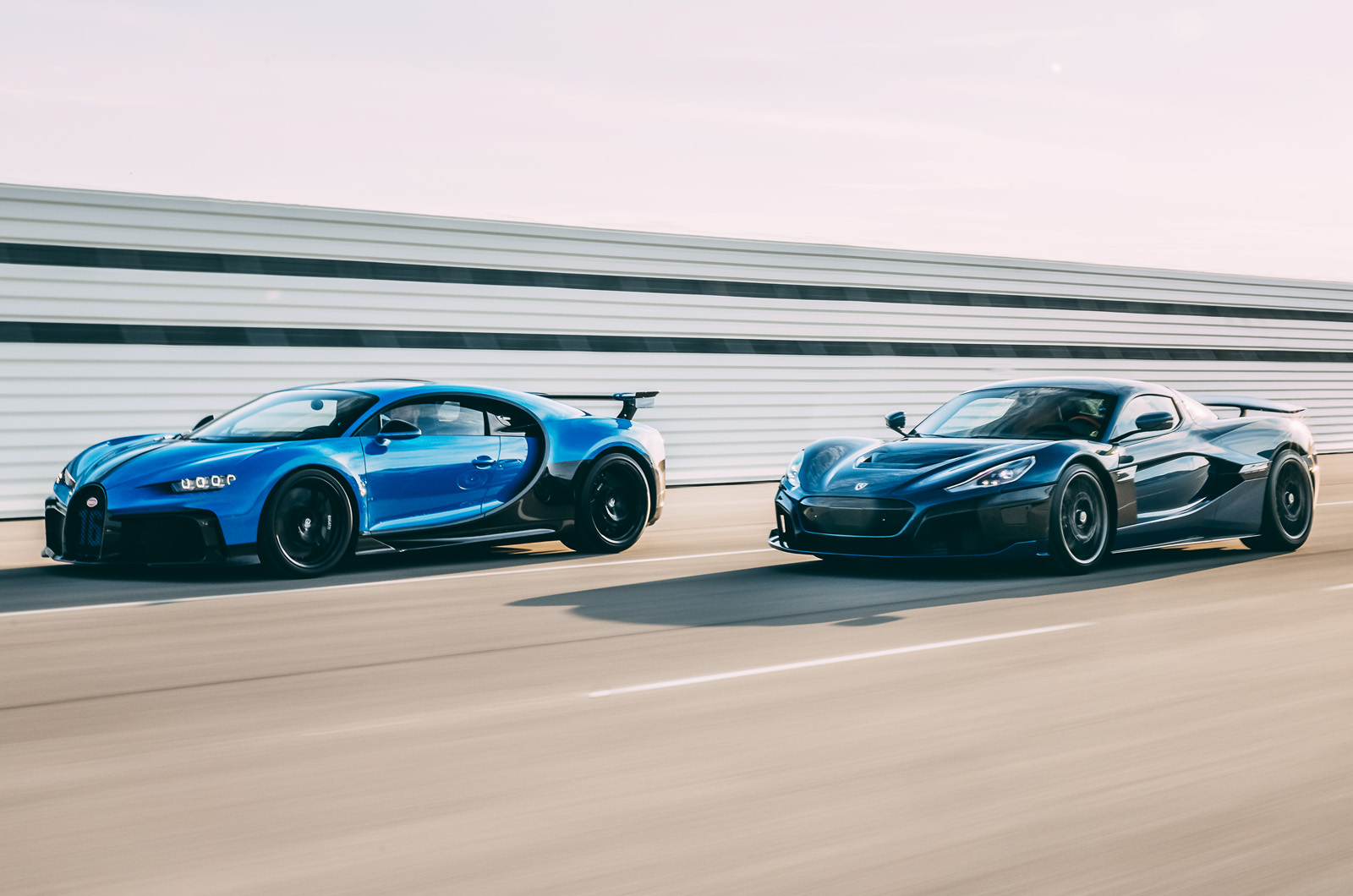 Bugatti and Rimac will remain separate brands, retaining their respective current French and Croatian production facilities. However, from 2023, the newly formed company will be based at the new Rimac Campus on the outskirts of Zagreb, which will employ 2500 people. From launch, the company employs some 430 people: around 300 in Zagreb and 130 in Molsheim. Rimac said that “joint research and development” of future Rimac and Bugatti will eventually take place at the campus.

The move has significant implications for future models from the two firms – particularly Bugatti, which will gain access to Rimac’s high-output electric drivetrain technology as a potential replacement for its long-standing W16 petrol engine in the coming years. Porsche chairman Oliver Blume explained the potential mutual benefits of the partnership: “We are combining Bugatti’s strong expertise in the hypercar business with Rimac’s tremendous innovative strength in the highly promising field of electric mobility.

“Bugatti is contributing a tradition-rich brand, iconic products, a loyal customer base and a global dealer organisation to the joint venture. In addition to technology, Rimac is providing new development and organisational approaches.”