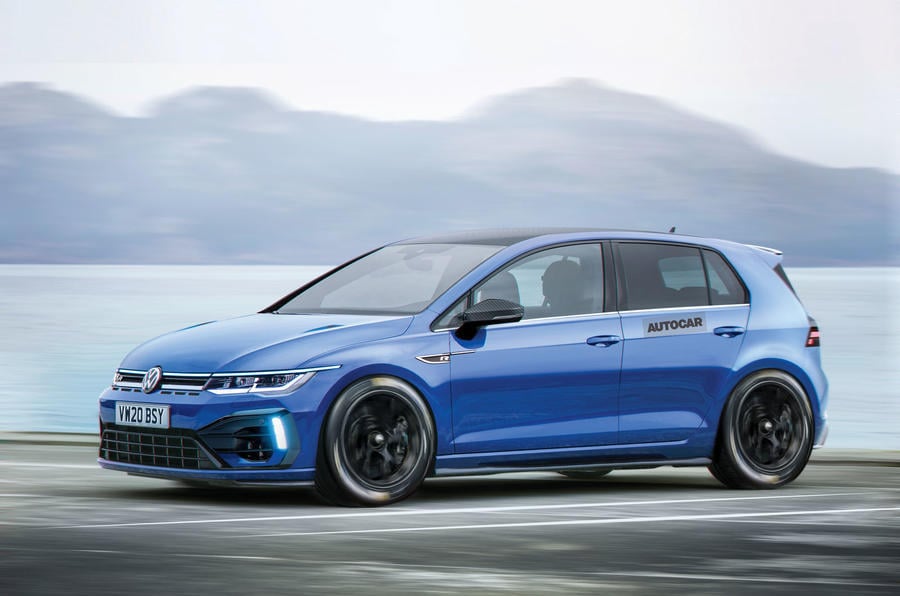 Our reporters empty their notebooks to round up a week in gossip from across the automotive industry.

In this week’s round-up of automotive gossip, we hear how Peugeot will use its Le Mans programme to develop performance models, why there’s no hard feelings between Ola Källenius and Tobias Moers, and more. Peugeot’s new Le Mans hypercar programme will be used as a test bed for hot road cars, according to boss Jean-Philippe Imparato. He said “there’s a convergence between the entrance, the electrification movement and the development of a new line-up based on performance”, adding that the new 508 PSE “contains elements we could integrate, thanks to the regulations, into the final race car”. There are no hard feelings between Daimler chief Ola Källenius and new Aston Martin boss Tobias Moers, previously head of Mercedes-AMG. Källenius said: “When he came to me and said he had this opportunity and asked my advice – probably as a friend rather than a boss – I said ‘you’ve spent your life at AMG and you’re great but, if I were in your shoes, I would do it’. It’s a friendly exit.” Despite pushing its new Tucson upmarket, Hyundai isn’t gunning for the likes of Audi and BMW, according to product boss Lorenz Glaab. “We don’t see Hyundai in the premium game,” he said, “but the C-SUV segment is more and more competitive, so we need to stay very relevant and stand out with new design language. We want to keep our customer base loyal but also open it to a new pool of customers.”

The boss of Volkswagen’s R division believes that any eventual electric R powertrains wouldn’t be developed specifically for rapid acceleration off the line. “It’s more about how you go from 100-160km/h,” said Jost Capito, “because that’s when it’s really fun. It has to be an R model. Pure acceleration doesn’t matter.”