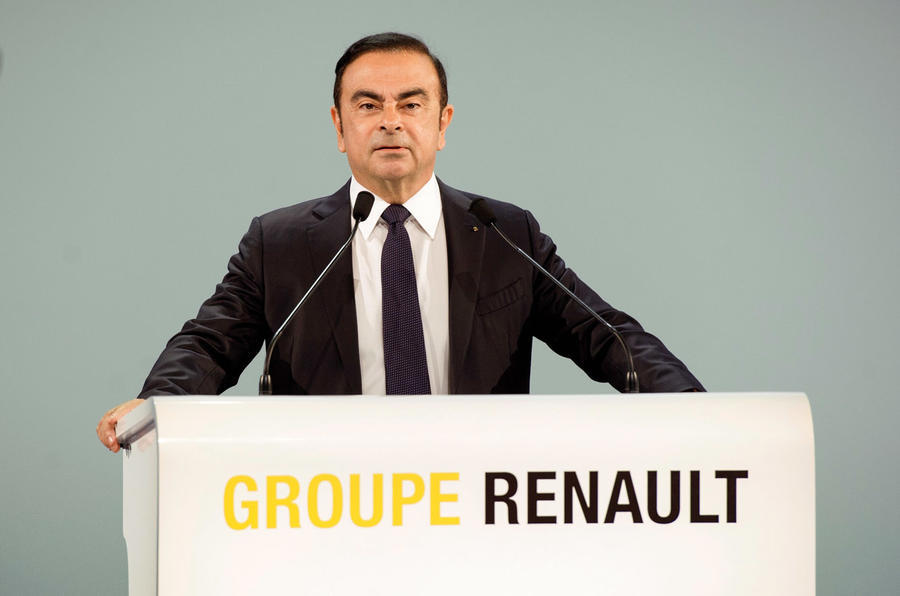 Former Nissan and Renault boss Carlos Ghosn has said that he escaped house arrest in Japan and fled to Lebanon “to escape injustice”.

The 66-year-old, who holds French, Lebanese and Brazilian nationalities, had been detained by Japanese authorities since his arrest in 2018 on financial misconduct charges relating to his time running Nissan. But in December last year he escaped house arrest and is now in Beirut.

In an interview with The Sunday Times to promote his new book, Ghosn detailed his outlandish escape, which included being smuggled onto a private plan hidden in a music speaker case. He told the paper that he took the “huge risk” because he wanted to fight injustice.

He said: “There’s a good phrase in English that says, ‘When you’re living in hell, keep walking.’ I was living in hell. There was endless interrogation in jail, without lawyers. They said if I did not confess they’d target my family. I was not allowed to see [his wife] Carole or my children. I would have faced a trial that would have lasted at least five years, with everyone reminding me that the Japanese prosecutors had a 99.4% conviction rate. I had to walk — not to escape justice but to escape injustice.”

Ghosn continued to proclaim his innocence in the interview, saying that the charges were brought by Nissan executives in order to stop him from potentially pushing through a full merger with Renault.

He said that they wanted “to put me completely out of the picture — that meant putting me in jail”. He added: “Japan has become nationalistic. There was talk about the ‘re-Japanisation’ of Nissan.”

In a statement, Nissan told The Sunday Times that it “carried out a robust and thorough internal investigation that included external lawyers” that had uncovered “substantial and convincing evidence” that Ghosn had “intentionally committed serious misconduct”.

Was Ghosn holding Renault-Nissan-Mitsubishi together?

The Alliance has fallen far since the ex-CEO was arrested, raising questions about the strength of its ties
Read more
Facebook