Cars will be vital in the wider economic fightback

Volkswagen sales boss Jürgen Stackmann has said the car industry can be a “powerful engine” to help kick-start the European economy following the coronavirus crisis.

Stackmann said the interconnected nature of car making means that resuming production will have a major economic benefit in Europe. But he cautioned that sales incentive schemes focused purely on electric cars, which are being considered in some countries, wouldn’t have enough impact.

Wide-ranging lockdowns to tackle the spread of Covid-19 in Europe caused the industry to grind to a virtual standstill for nearly two months, with production halted and car sales plummeting as dealerships were forced to close.

“Coronavirus will have a deep and lasting effect on the automotive industry around the world,” said Stackmann, “and in the long term, it will change the way we do business forever.”

He added that the sudden nature of the lockdown restrictions made the crisis highly unusual. “When we’ve been through a crisis before, there’s always been an underlying strength, but this was like going from a full sprint to a sudden stop,” he said. 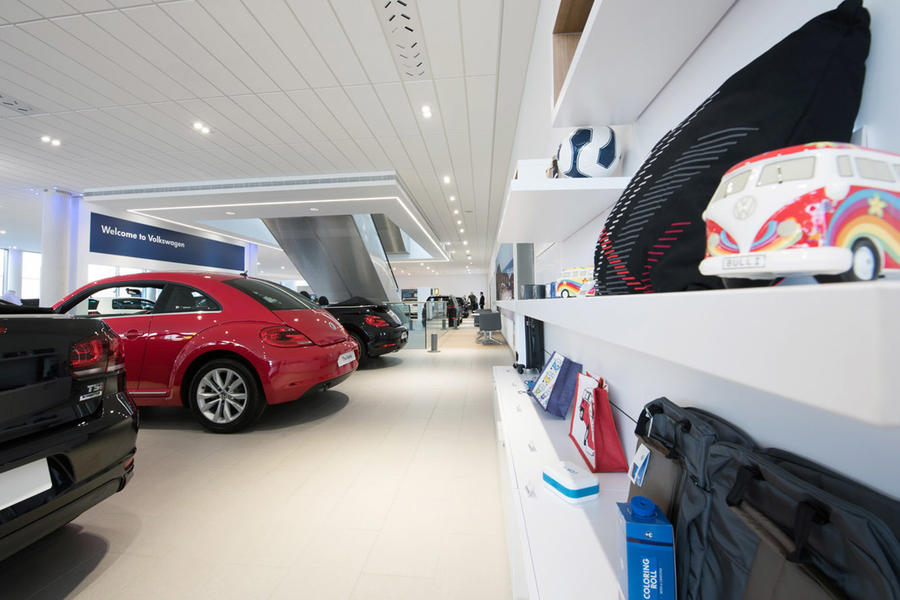 Although Volkswagen has resumed limited production at factories across Europe, it has already had to suspend lines because of limited demand.

Stackmann said: “The car industry is in a difficult position, but we consider it as instrumental to getting European industry restarted.

“The automotive industry is so interconnected that when we start up at scale, it will pull in a lot of other manufacturing companies in other sectors across Europe.

“Volkswagen normally produces 55,000 cars per week. At the moment, our output is 27,000. We don’t go full throttle with production just yet, because we need the sales system to be running at parallel speed first. We need to start by boosting sales and then use that to fire up the industrial engine of Europe.”

Governments and car industry groups in several European countries have proposed incentive schemes to boost car sales, similar to the scrappage scheme that was launched following the 2009 financial crisis.

Stackmann said he would welcome a scrappage or exchange scheme to encourage new cars sales but – despite Volkswagen’s heavy push into electric vehicles, starting with the forthcoming ID 3 – he insisted such schemes shouldn’t focus purely on EVs, because they have relatively low sales compared with combustion-engined cars. 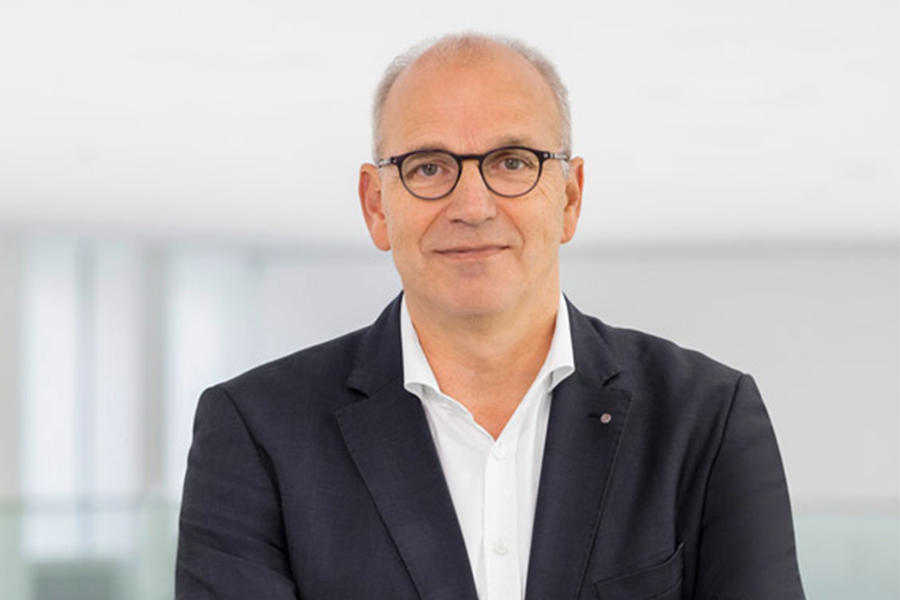 “A scrappage or exchange scheme could be built around encouraging people into cleaner, modern cars,” he said. “There are talks to combine a scrappage scheme with a shift to e-mobility, which we can understand. But people need to understand that focusing only on e-mobility will not restart the economic engine.”

Stackmann also warned against expecting car sales in Europe to mirror those in China, where the lockdown came into force earlier. After a sharp fall in February, new car sales in China have recovered quickly and were actually up year on year in April.

Stackmann said this ‘V-shaped’ recovery was driven by the continued growth of the Chinese car market, with 60% of purchasers buying a new car for the first time. He expects northern and central Europe, the UK and the US to follow an ‘extended V-shape’, with “a sharp decline and then a longer journey to climb back out”.

He continued: “But we believe and hope the industry can eventually recover to where it was before.

“We know the impact was deep in the UK, but the data shows underlying demand in the markets remains strong and we hope that the ability to offer click-and-collect services can help.”

Stackmann predicted that other markets, including Italy and Spain, could be affected for longer, because of the deeper impact of Covid-19 on both society and the economy.

Volkswagen has worked with its dealer network to establish ‘contactless’ sales and service standards and said the firm is “seeing huge innovations” in terms of car sales, many of which have been developed by dealers, such as ‘virtual’ test drives.

“I’m really energised by what good people can do and innovation is giving us the power to get through this,” said Stackmann. “I think this virus can be an accelerator of change and I’m excited about what we can do going forward.”