Dacia has revealed a subtle styling overhaul for its entire range of cars, which it has called a “new beginning” for the brand.

The new-look Dacia Sandero, Dacia Jogger and Dacia Duster get a number of changes, with the most notable being a fresh grille design, which is centred by Dacia’s minimalistic new DC motif. 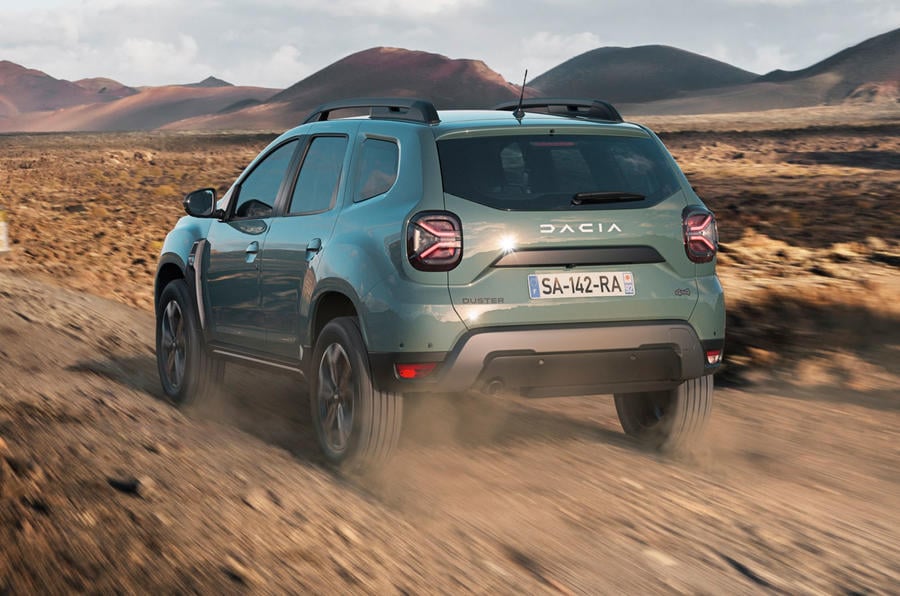 Dacia has also added its full brand name to the rear and steering wheel of all models, with other changes including a matt-grey finish on the roof rails and skidplates where applicable.

First deliveries overseas of the new-look models are due in the final quarter of 2022 which is well ahead of any plan Dacia might have to come to Australia. The brand has previously said it intends to launch in Australia but has been noncommital on timing. The Romanian car maker says the fresh look is part of a “renewal” for itself, adding: “Dacia has changed everything but is still true to the essence of the brand. Beyond a simple shift in design, the new identity embodies commitments for the future and builds on the strongly held values that are behind the Dacia success story.”

Dacia product performance director Lionel Jaillet said: “Dacia changes with the times, as too does its brand image. The fundamentals behind each product are also growing stronger in order to respond to the very real expectations of our clients. “The new visual identity conveys these messages and makes the brand even more appealing. Today is a new beginning for Dacia.”

These changes will be rolled out across the entire four-car range, which includes the Dacia Spring Electric – a compact urban EV.

The new look will also be carried over to the production version of the Bigster SUV – a ruggedly styled rival to the Toyota RAV4 – in 2023, and the next-generation Duster, which is expected to follow around a year later.