’s reengineering of the classic Mini is a thing of loveliness, if as well as some cost. But it’s more at home showing off parked than it is on a twisting back road, which is a balance this limited-number Oselli Edition, named after the famed engine tuner that supplies its tweaked 1450cc A-Series engine, is meant to shift.

The basics are the same as other David Brown-tweaked Minis, in that they take a donor car plus a new heritage shell, which comes supplied to original specification and is then de-seamed, coated and reworked and basically sorted out, before having the 93kW motor installed, driving through a five-speed gearbox and a limited-slip differential.

The 60-off Oselli edition runs on 13-inch rims and the front track, as you might spot, is wider by about 5mm than the rear, while the suspension receives non-adjustable Bilstein dampers and a few bushing changes; although fewer than originally though because DB wanted to retain some compliance. It has. 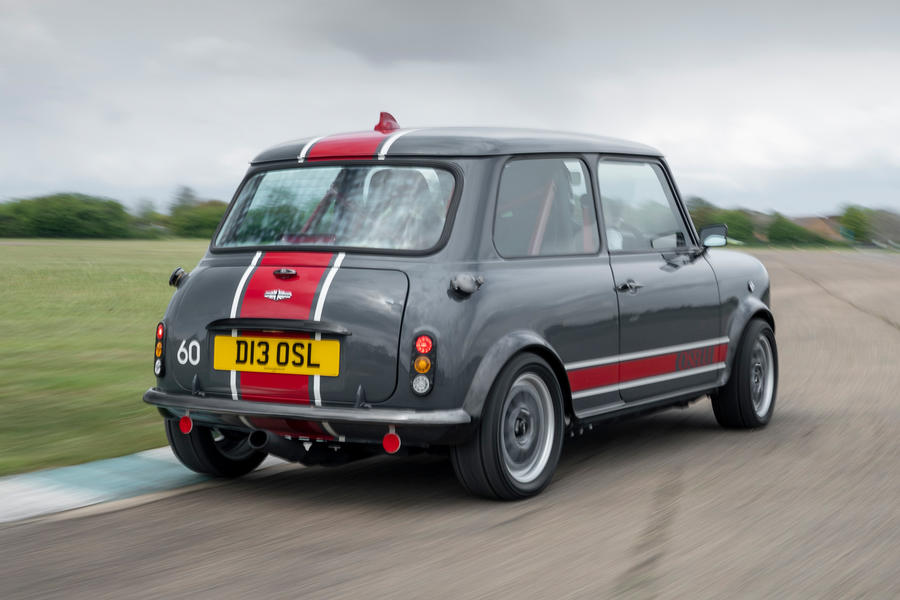 The interior is pleasingly finished with fixed-back bucket seats and a half cage (and harness options), although none of that changes the Mini-ish driving position, nor the fact that despite this being a tiny car, you don’t feel cramped.

It’s only 3.05m long and 1.47m wide but the windscreen is a distance away from you as it is on a modern Mini’s, while there’s a short-legged, long armed driving position with a heavily angled wheel which you get used to very quickly.

Likewise the offset but deftly weighted pedals, which lend themselves to the heel and toeing you’ll need given this twin-SU carbureted engine doesn’t want to rev cleanly under heavy loads below around 3000rpm, while after that it rorts impeccably cleanly up to a 6500rpm redline.

On full throttle, or in fact on part or no throttle, the unassisted steering darts around but always lets you know what it’s up to, and because there’s some compliance and roll in the chassis, even though this is a sub-800kg car, steering weight, feel and feedback build linearly. On track that translates to a car that’s all about its front end (as I understand classic racing Minis often were). As you first turn, on a trailed throttle or brake, the Oselli edition is very mobile and from apex onwards, under power, the steering gets a bit stickier and the front hangs on extremely gamely, while the back sort of hangs out behind it, drifting around foursquare like it’s a trailer or on castors.

That kind of hyper-agility and lack of stability is evident on the road too, in a way that no modern hot hatch would be allowed to leave the factory hunting and sniffing and moving around. But because it’s so small, and so superbly telegraphed, it’s entirely appropriate for this car and actually thoroughly good fun. Eventually it runs out of travel and shows the body’s lightness, but has the sort of give of a Toyota GR Yaris rather than a Porsche 911 GT3. Less finessed, you might argue, than something like an Alfaholics GTA-R, but not much less entertaining. And a fair amount cheaper.

My drive was relatively short but the Mini doesn’t feel overtly wearing either, especially given the high grade interior and its level of initial compliance. 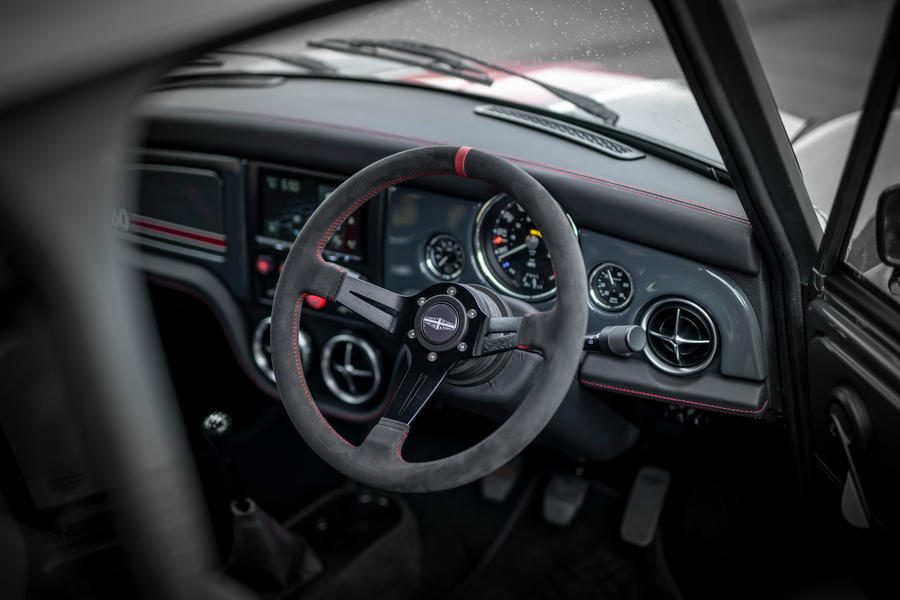 Sure, if you took an old Mini and spent the 1200 hours David Brown’s technicians do, you’d have a car to your specification that was, maybe, just as good. But we don’t all have the time or energy, and if you’re looking for a really lovely, turn-key car to win over even really cynical old codgers like me, look no further.

Put it this way, yesterday I had a Porsche and a 25 kilometre back road journey to make, but if I’d had an Oselli Edition Mini Remastered too, I’d have looked no further than that. 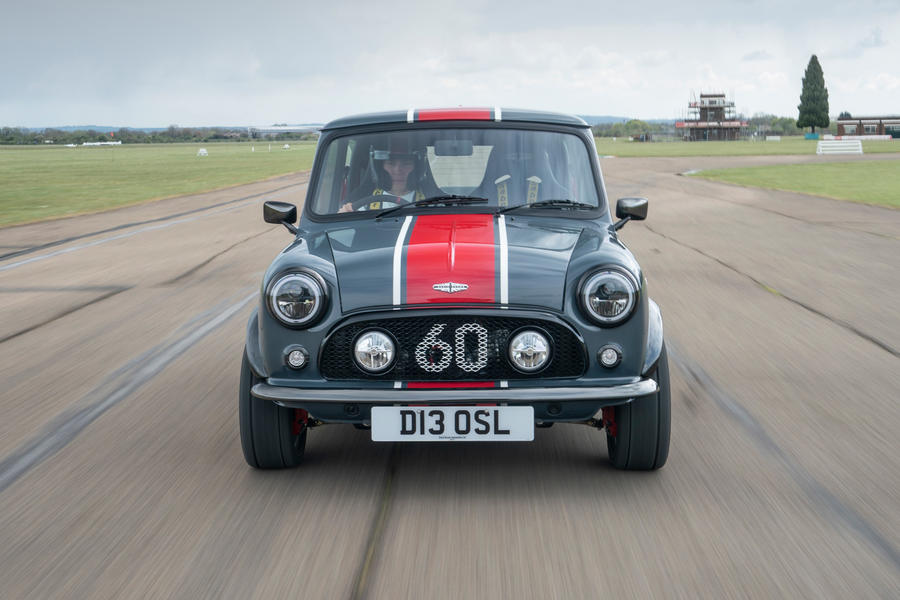