A new Austrian car manufacturer has revealed the name and a preview image of its “ultra-limited” and “high-performance” electric hypercar, which will make its debut at the New York motor show.

Developed in partnership with Italdesign and Williams Advanced Engineering (WAE), the car is claimed to feature a design language inspired by “symmetry and infinity”. Deus says it will aim to “stand out in the increasingly competitive hypercar sector”, offering a combination of “innovative concepts in terms of luxury performance and exclusivity”.

There’s no hint about what sort of electric powertrain will underpin the Vayanne, but Deus did reveal a preview of what appears to be a rear light bar. The two firms claimed the architecture would be suitable for crossovers, sedans and GTs, created using recycled composite materials and aluminium.

WAE business development boss Dyrr Ardash suggested it had the potential to support cars that would be “class-leading in terms of dynamics and mass”. 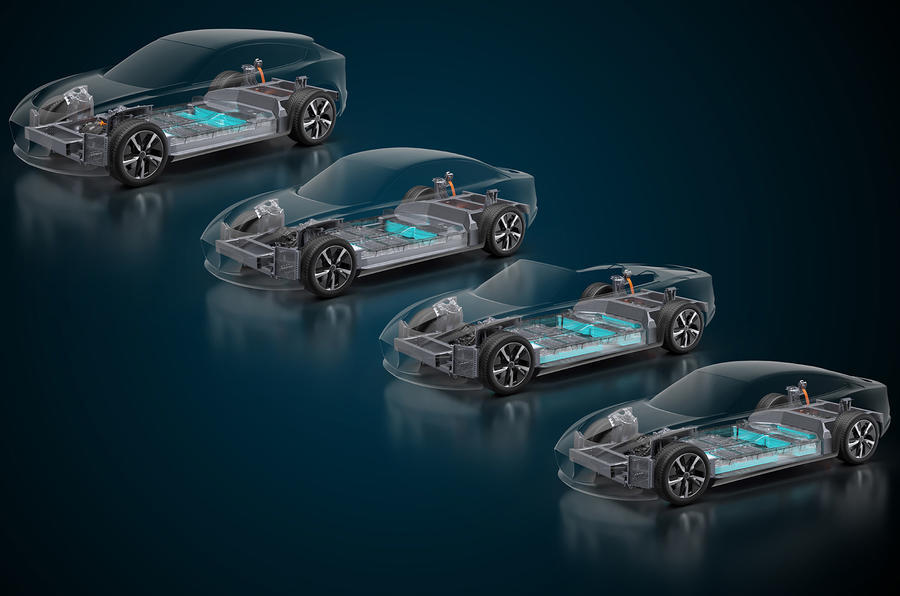 It can be equipped with two, three or four electric motors and support battery sizes of up to 160kWh for a potential range of up to 965 kilometres.