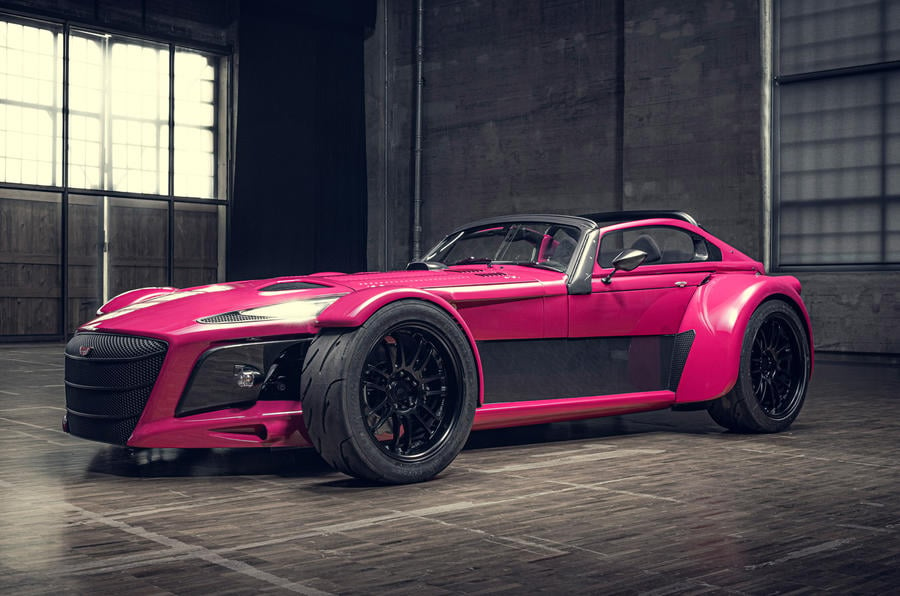 The Donkervoort D8 GTO Individual Series is the final and most powerful version of the Dutch company’s open-wheeled sports car.

The company has hinted that track-only variants will continue to be developed, but the Individual Series will be the last road-going hurrah for the eight-year-old D8 GTO and is named as such for the enhanced customisation opportunities it will offer to owners. 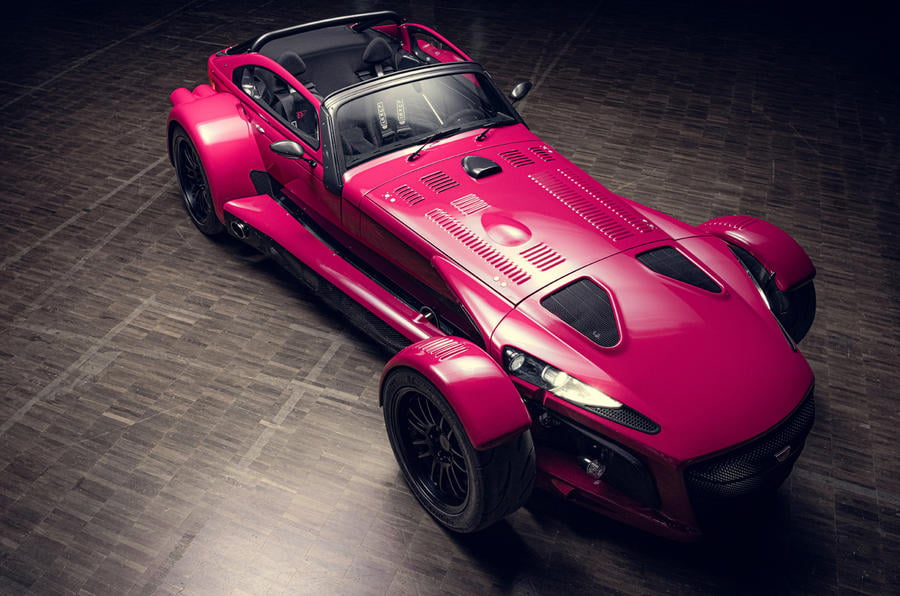 It uses the same Audi-derived turbocharged 2.5-litre five-cylinder engine as the standard D8 GTO but with output boosted to 320kW by German tuning specialist Abt Sportsline – best known for its hyper-powered takes on Audi’s RS-badged performance models. Key modifications include an upgraded cooling system, new fuel injectors and a bespoke ECU tune.

Donkervoort has offered no precise performance figures, but subtle improvements over the 309kW D8 GTO-JD70 that it succeeds are to be expected, for a 0-100km/h time of around 2.6sec and an approximate top speed of 290km/h.

“Not even Audi Sport extracted this much performance from this version of the 2.5-litre engine,” said managing director Denis Donkervoort. The latest iteration of the Audi RS3, which uses this motor, pumps out 295kW.

The firm has confirmed, for reference, that the Individual Series is 11km/h faster at the end of the Spa-Francorchamps circuit’s Kemmel Straight than the JD70 and shaves 1.4sec from its lap time as a result.

The design changes for the Individual Series are subtle and aimed primarily at giving a “cleaner” look: the nose-cone flaps, air scoops and vents have been removed and the brand’s logo has been moved from the nose to the grille.

But more significantly, Donkervoort is promising that the final-edition D8 GTO gives “total customer freedom”. The base car is priced from €162,900 (AUD$261,000), but a raft of new options and services mean it can be configured to meet the owner’s preferences, “whether their needs lean towards the track, touring, design or luxury”.