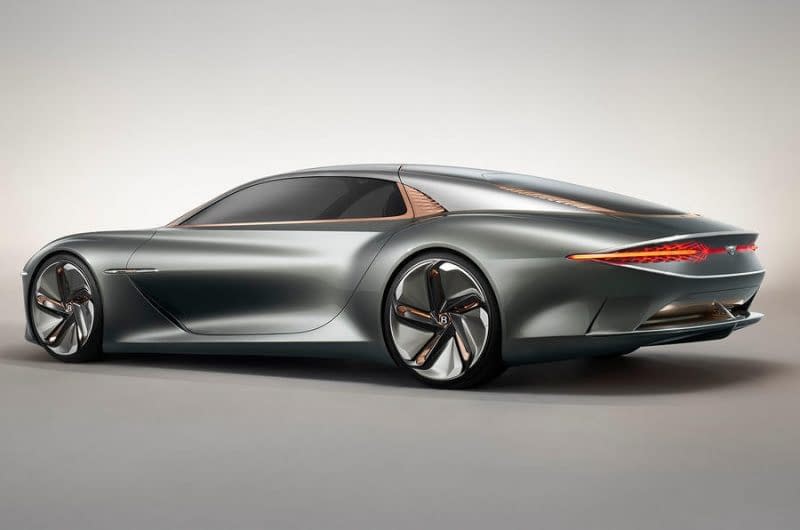 Bentley’s design team is already experimenting with styling for an electric car, due to be launched by 2025.

The Bentley EXP 100 GT concept unveiled last year was electric and now the company is considering how a production EV might look.

Bentley design director Stefan Sielaff said: “We are experimenting at the moment with an EV. My instinct is to create an EV which is a very modern step forward. It always has to be a Bentley, but the proportions of an EV will look different.

“If we look at the Taycan, it’s still a Porsche. If you look at Tesla, they don’t look deliberately dramatic. I admire, as a designer, BMW for doing the i3, but if you speak to customers, they say it looks ugly.”

He added: “We have to look at the bigger perspective and be brave. When it arrives at market, it has to be right. Bentley’s brand identity will be very helpful.”

Bentley boss Adrian Hallmark has previously said his company is “in a rush” to build an electric car but that the technology to do so won’t credibly exist until at least 2025.