Modern-day version of highly modified Transit has been hinted at ahead of debut later this month.

A new Ford Supervan is set to be revealed at Goodwood Festival of Speed later this month, as the brand seeks to bring back the iconic concept as an EV.

Ford previewed the van in a video posted to social media, featuring a prominent focus on a racing helmet, Ford Performance and the Ford Pro commercial-vehicles division.

The video also gives a glimpse of the van’s front lightbar – a feature of the Ford electric van range – while a shadowy silhouette of the model appears in the background.

When contacted, Ford Pro remained tight-lipped, adding that there was “nothing else it could share” at this time. “We will have to leave it to your imagination,” a spokesman said.

The move also makes sense as Ford expands its Ford Pro division, announced in March this year, off the back of huge success in commercial vehicle sales, led by the Transit. 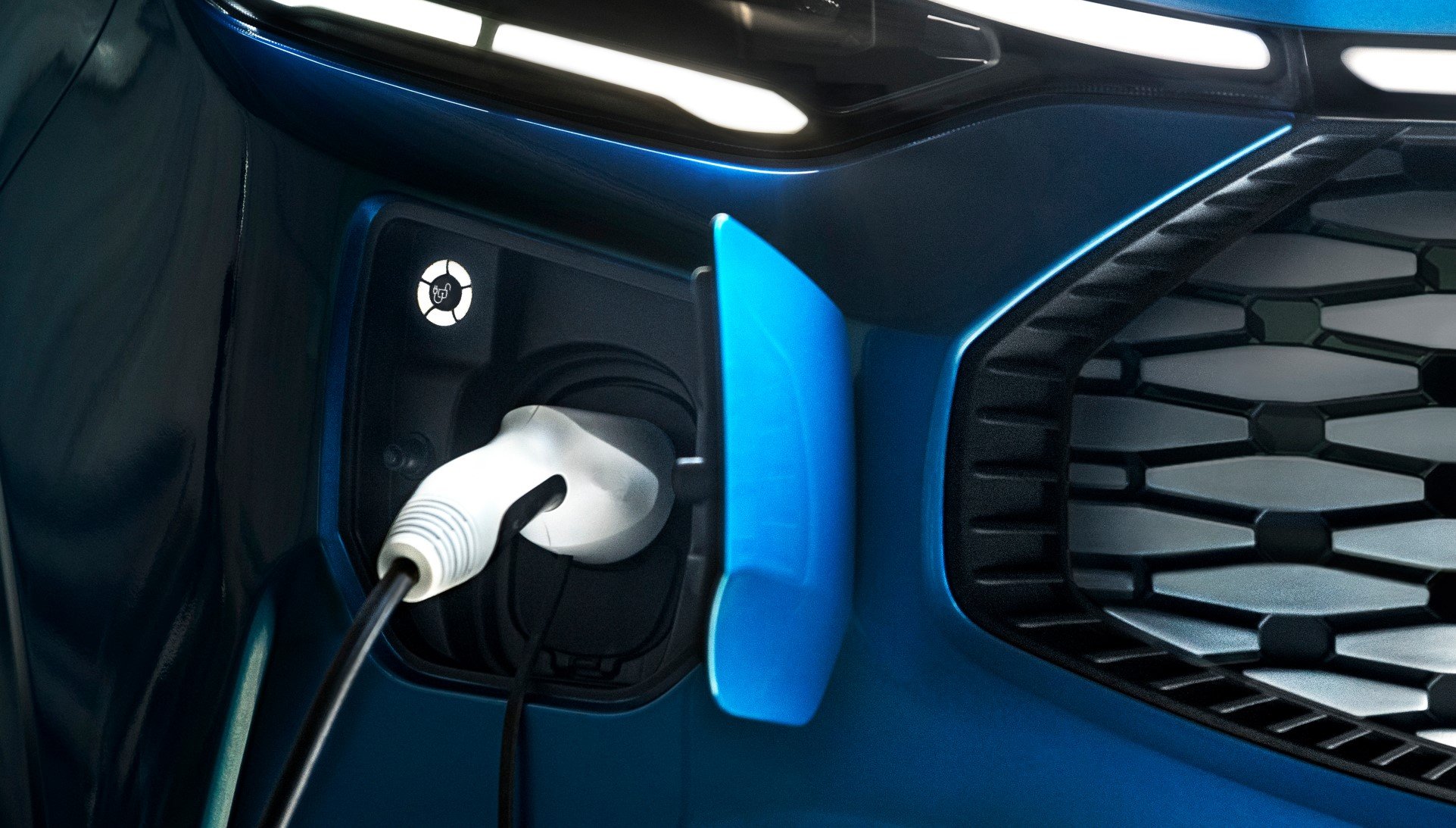 The first Supervan concept was revealed back in 1971, taking the chassis of a Ford GT40 racer and combining it with the body of a first-generation Transit van.

A second Supervan arrived in 1983, this time utilising the engineering of the binned Ford C100 endurance racer. Power was uprated to 440kW from a 3.9-litre Cosworth DFL V8 engine, and it was capped at 283km/h. The third and most recent Supervan hit the Tarmac in 1994 to promote the facelift for the third-generation Transit. Its engine was swapped for a 3.5-litre Cosworth V6 producing 485kW.

The new Supervan should be based on the Ford E-Transit or E-Transit Custom, as these are the only Ford Pro EVs currently on sale.

With a choice of 60kW or 198kW electric motors, the E-Transit can complete 0-100km/hin less than 7.0sec, meaning a performance variant would likely pack some serious power.

Ford Pro is aiming to produce four more EVs by 2024, based on the Transit Courier, Tourneo Courier, Transit Custom and Tourneo Custom.