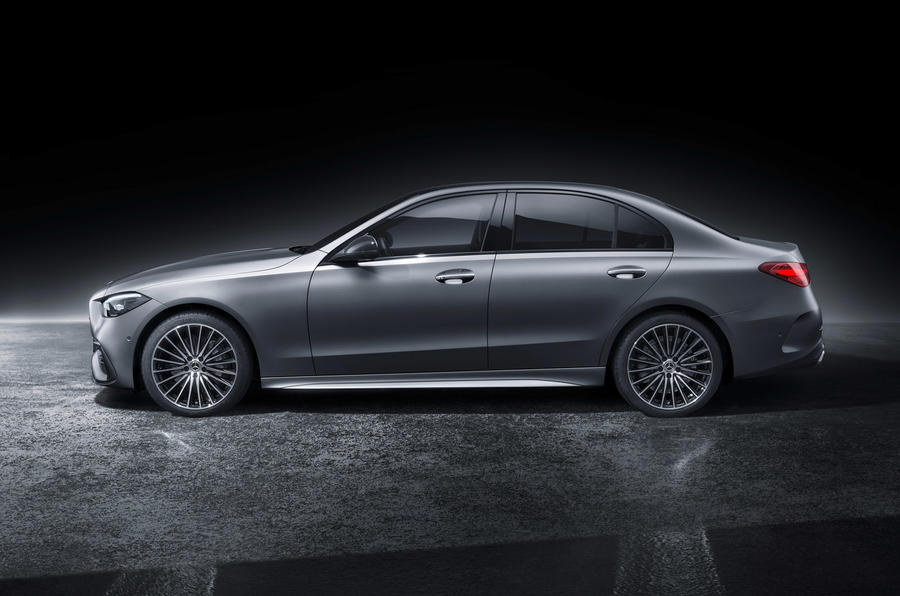 Mercedes-Benz chief operating officer Markus Schafer says an electric equivalent to the C-Class is unlikely to arrive until at least 2024, and will be built on the firm’s new electric-focused architecture.

The firm is currently expanding its line-up of electric vehicles, which the EQC SUV set to be joined this year by the EQA crossover and EQB small SUV. The EQE and EQS saloons, equivalent to the E-Class and S-Class, are due to be revealed later this year.

While the C-Class and S-Class share the MRA platform, Schafer hinted that a future electric C-Class equivalent would not use the new electric MEA platform that will underpin the EQS – and would instead likely adopt the firm’s new MMA platform.

Asked by Automotive Daily’s exclusive partner Autocar about plans for an EQ saloon equivalent to the C-Class, Schafer said: “This vehicle addresses the current demand we believe is high around the globe from a loyal customer base. At the same time we’re offering a number of electric vehicles with EQA, EQB and EQB and, in the next couple of months, the EQS and the EQE, so there’s a wide range of vehicles.

“Do we expand? Yes we will. We gave a glimpse of our future MMA architecture, which we consider electric-first. The next platform is for compact and mixed-size vehicles from 2024, and this MMA platform is an electric-first architecture. It will be used for compact cars and it has the potential to reach into the mid-size segment as well. We are in the midst of this work and this could be a potential offer for more pure EV vehicles, including this class.”