Electronics make up 40% of a new car’s cost 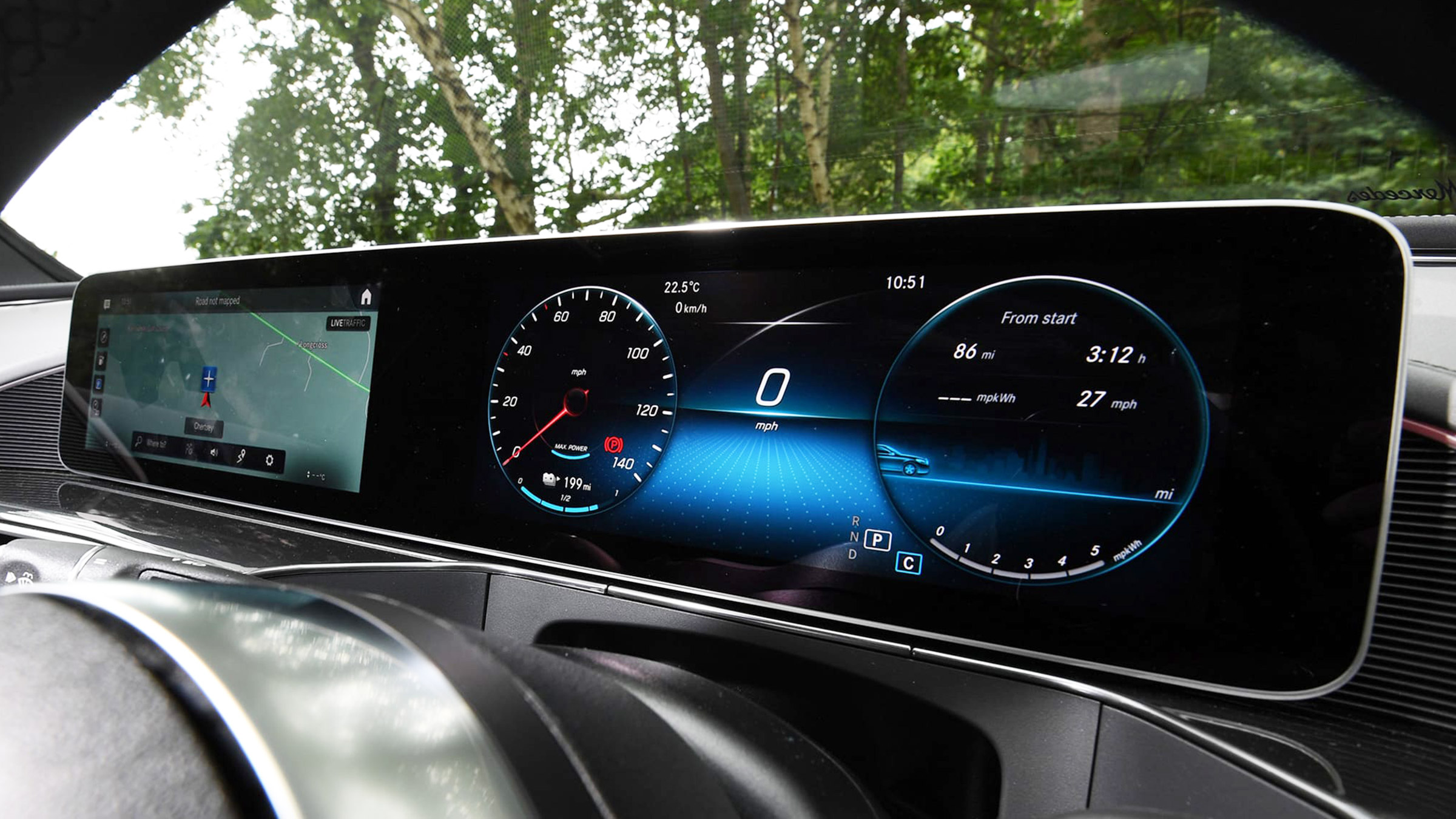 Cost of car electronics see sharp rise over recent years, and are projected to make up half of the cost of a new car by 2030

Electronics make up 40 per cent of the cost of a new car, a new analysis suggests, with the figure set to rise over the next decade.

Automotive electronics – such as parking sensors, infotainment systems and anti-lock braking systems – accounted for as little as five per cent of a new car’s cost in 1970, as a result of the obvious lack of technology in cars at that time.

The figure reached 10 per cent in 1980 due to the advent of electronic fuel injection systems, and then hit 15 per cent in 1990. The research, from accountancy firm Deloitte, shows the proportion of the cost of a new car’s electronic systems was as high as 22 per cent in the year 2000, when airbags, anti-lock brakes and electronic stability programmes became increasingly standard.

In 2010, electronics accounted for 35 per cent of the cost of a new car, with advanced driver assistance and infotainment systems having been developed. Now, in 2020, the figure sits at around 40 per cent, and is only set to carry on climbing.

Deloitte projects that by 2030, electronics could make up between 45 and 50 per cent of a new car’s value, with the report’s authors predicting: “Consumption of automotive electronic components for safety, infotainment, navigation and fuel efficiency will increase for years to come due to ever-more electronic components being applied in advanced safety features added to vehicles.”