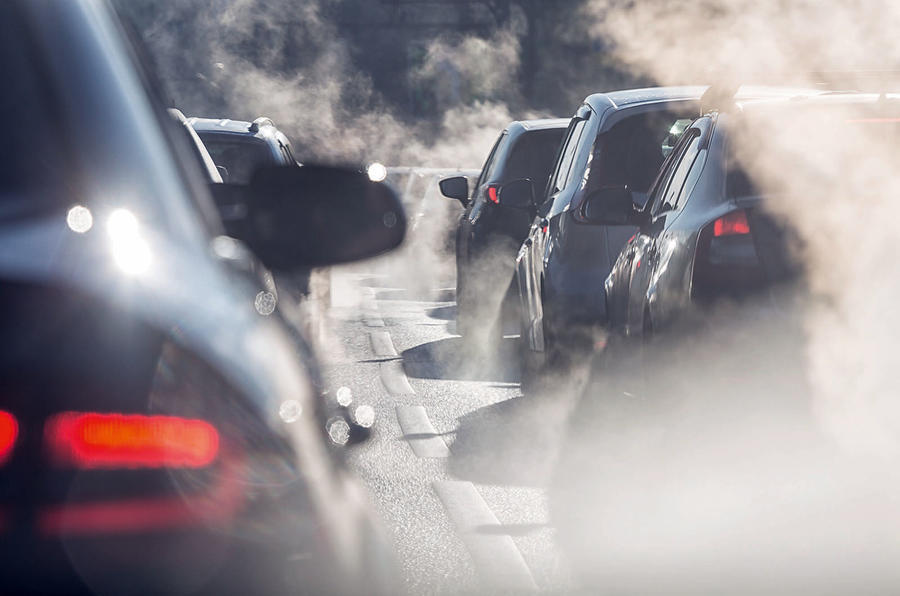 The European Union has proposed what is effectively a ban on the sale of all new petrol and diesel-engined cars – including hybrids – from 2035 onwards, as part of a package of measures to dramatically reduce greenhouse gas emissions.

The European Commission, the EU’s executive branch, has proposed a 55% cut in CO2 emissions from vehicles compared to current levels by 2030 – rising to 100% by 2035. That would effectively make it impossible to sell non-zero emission vehicles within the EU’s 27 member states.

The new targets are a substantial increase on the current measures, which currently require a 37.5% reduction in CO2 emissions by 2030. Those goals, which are becoming increasingly tougher, have already forced car firms to dramatically increase their electrified vehicle offerings to avoid heavy EU fines.

Several major car brands, including Ford, Bentley, Vauxhall-Opel and Volvo, have already outlined plans to switch to entirely zero-emission fleets in Europe by 2030.

The Commission’s proposals also include legislation to boost the infrastructure required for mass EV uptake, “in line with zero-emission car sales”. That includes a requirement that, by 2025, member states install public charging points along major roads at internals of no more than 60 kilometres for EVs and 150 kilometres for hydrogen refuelling.

Vălean added: “This package will take us beyond greening mobility and logistics. It is a chance to make the EU a lead-market for cutting-edge technologies.”

The proposals by the Commission need to be approved by the EU before becoming law – and reports suggest they could meet resistance from member states.

Bloomberg has reported that French President Emmanuel Macron wants plug-in hybrd models to be allowed to remain on sale for longer. Macron has recently met with executives from car firms including Stellantis and Renault.

Speaking ahead of the publication of the proposals, German Transport Minister Andreas Sucheuer warned they could be too hard for the car industry to feasibly meet.

The emissions targets are part of a wider series of measures designed to make the EU climate neutral by 2050, which includes an overall 55% reduction in CO2 net emissions by 2030. The EU says that target is in line with the objectives of the Paris Agreement to keep global temperature increases below 2 degrees celsius.