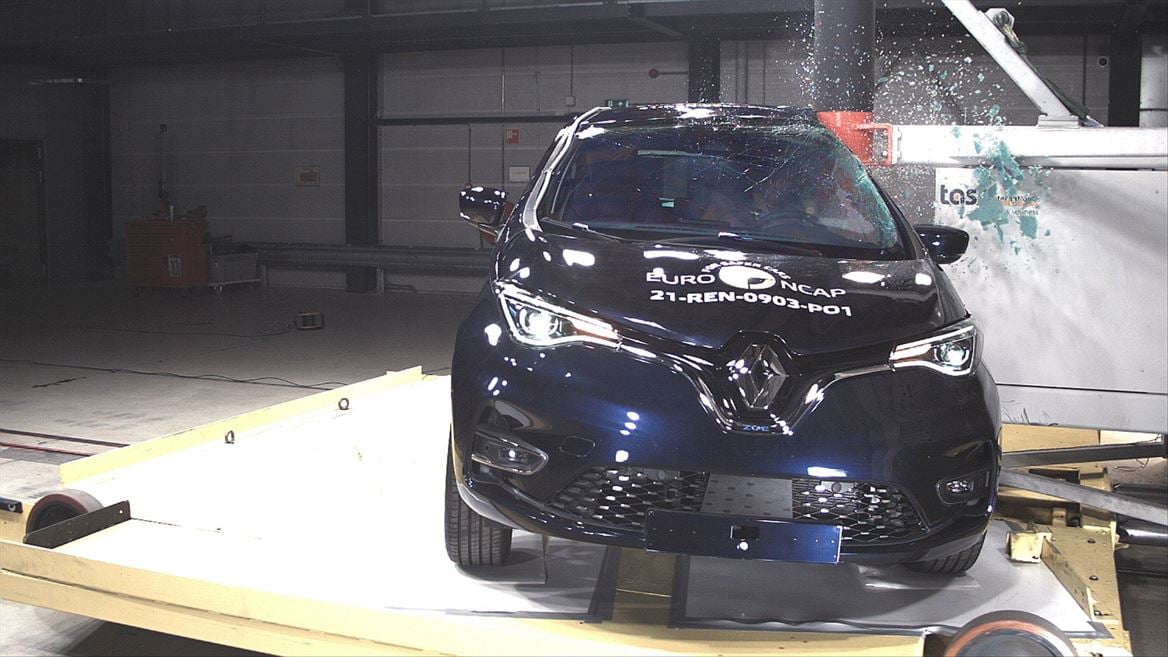 Renault Group CEO Luca de Meo has called for a debate on whether Euro NCAP safety tests are still fit for purpose. The local ANCAP crash testing rules are in-line with Euro NCAP tests, with the Australian organisation adopting the same results that Euro NCAP awards on equivalent model cars.

Speaking at the Change Now conference in Paris, where the Renault Scenic Vision concept was revealed featuring several safety technologies not currently evaluated by Euro NCAP, he said: “We need to keep an eye on what is really bringing solutions to real-world cases without trying to make cars Christmas trees with technology on them that is absolutely useless. “We are getting to the limit of suppliers trying to impose their own ideas rather than doing what is good for customers.”

His comments follow a spate of recent disappointing scores for some of the company’s vehicles in tests. These include a zero-star result for the Renault Zoe, one-star results for the Dacia Jogger and Dacia Spring and two-star result for the Dacia Sandero, all largely but not exclusively as a result of poor ratings for automatic electronic safety systems, which help prevent potential accidents but have come in for criticism for adding cost to cars.

De Meo stressed that he wanted to work with the authorities on changing regulations, reiterating that every Renault Group vehicle meets or exceeds current safety requirements. “Of course I respect Euro NCAP. We have played the game for decades. We were first to get five stars with the Laguna,” he said.

“They have helped us focus on the problem and improve but going forward we have to debate on what is the right approach, and what are the things that really make a difference. Sometimes I see things that defy logic.

“I want a system of common sense – perhaps these days the rarest commodity of all. If they proposed a system to stop drink-drivers starting a car, I would install it tomorrow. If they wanted to use autonomous technology to restrict speeds to the limits, I’d agree. Let’s look at the problems – speed, distraction, physical condition issues – with solutions.”