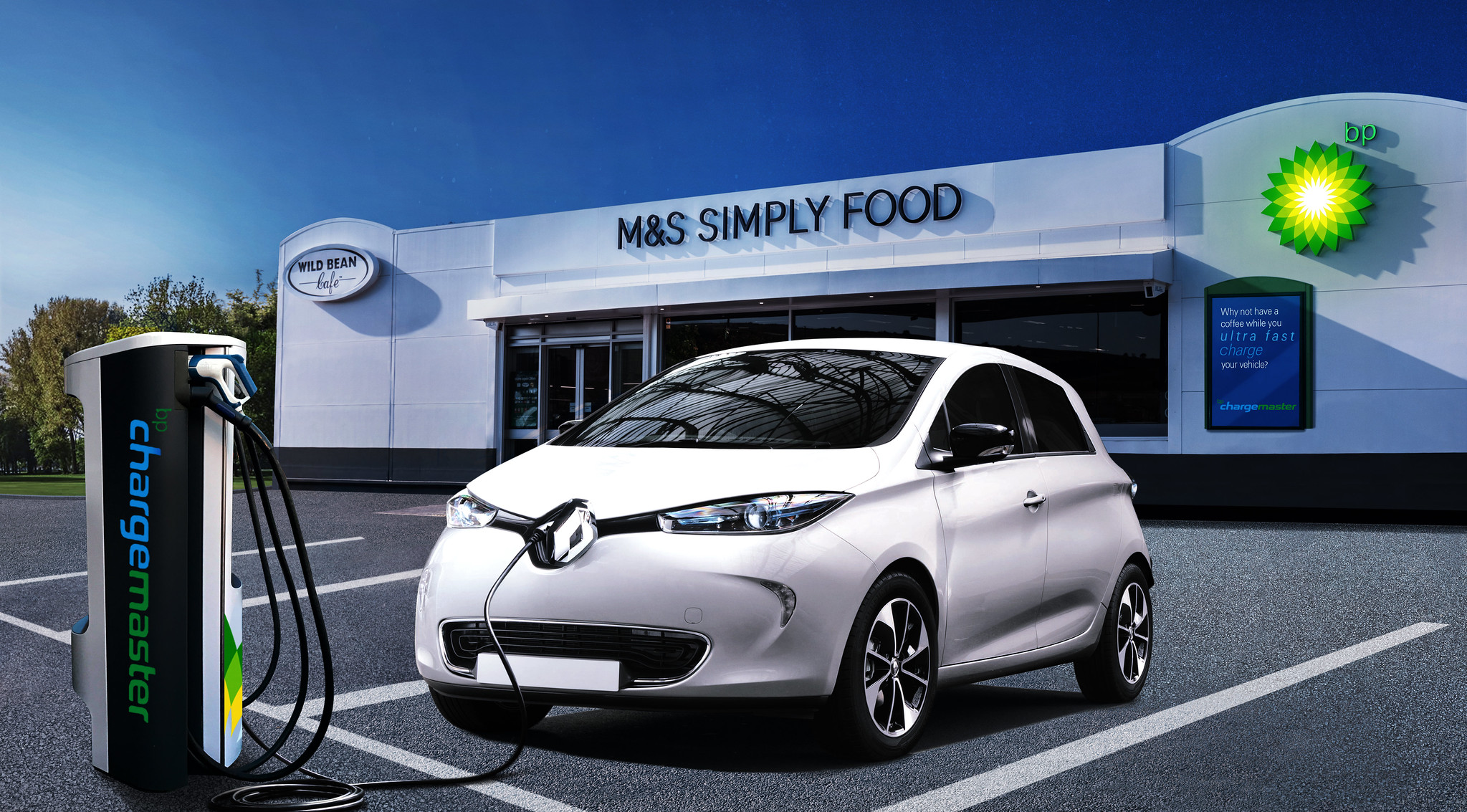 BP’s electric vehicle fast chargers will soon be more profitable than fuel pumps, according to the oil giant.

According to reports, BP expects the switch to happen by 2025 and comes off the back off the firm’s recent investment in EV charging, having acquired Chargemaster, now BP Pulse, in 2018. A spokesperson at BP explained that the reason lies in the clamour for more chargers: “Demand has spiked and we’re investing in the infrastructure.”

BP plans to expand its EV charging business in the coming years from 11,000 charging points to 70,000 by 2030 globally, telling Automotive Daily’s exclusive partner Autocar, “We are focusing on putting chargers in China, Europe, the UK, Germany, and the Netherlands, and we made our first play in the US a few months ago, when we purchased the charging company AMPLY.” At the moment, BP is not disclosing details for the profit/loss from EV charging, but in accounts filed in 2020, the British company reported a gross margin of AUD$4.92 billion for retail fuel sales, despite volumes being 14% lower for the year.

The firm has committed to investing AUD$1.51 billion per annum in its global infrastructure, including EV charging, by 2030. That represents an uptick from the AUD$2.08 billion that was injected in 2019.

The majority of BP’s investment has been in DC fast charging infrastructure, defined as more than 50kW. Despite this charge speed not being as fast as the likes of Ionity or the Tesla Supercharger network, it still requires considerable capital investment.

The increasing profitability of chargers marks BP’s shift from oil into greener forms of power like electricity, and with increasing charge speeds, the firm is placing a higher value on customer convenience. “We want to create the fastest, most convenient network globally, putting them on retail sites where you can refuel your ICE car, so you have the convenience element wherever you are. As well as a fast charger to charge your car within five to ten minutes, [customers will also be able to] grab a drink, use our wifi, or anything else they wish to do,” a spokesperson told Automotive Daily. BP isn’t the only ‘big oil’ firm investing in the charging network, as Shell has also committed to 500,000 global charge points by 2025.

However, the traditional petrol pump is far from dead in BP’s mind, as it is continuing to invest in petrol/diesel fuel infrastructure.