The widely reported acquisition comes after a long period of financial trouble for Ssangyong. Majority shareholder Mahindra & Mahindra had been seeking to sell its 75 per cent stake since June 2020, having cancelled all further investment two months prior to that.

Details of Edison’s interest in the SUV manufacturer went public in October last year, when it was primed – as part of a consortium – to take control of Ssangyong for 280bn won ($321m). The acquisition has now been approved by Korea’s bankruptcy court, according to the Korean Economic Daily newspaper (KED), and is now subject to Edison’s payment of an outstanding $320 million and agreement from more than two thirds of SsangYong creditors. 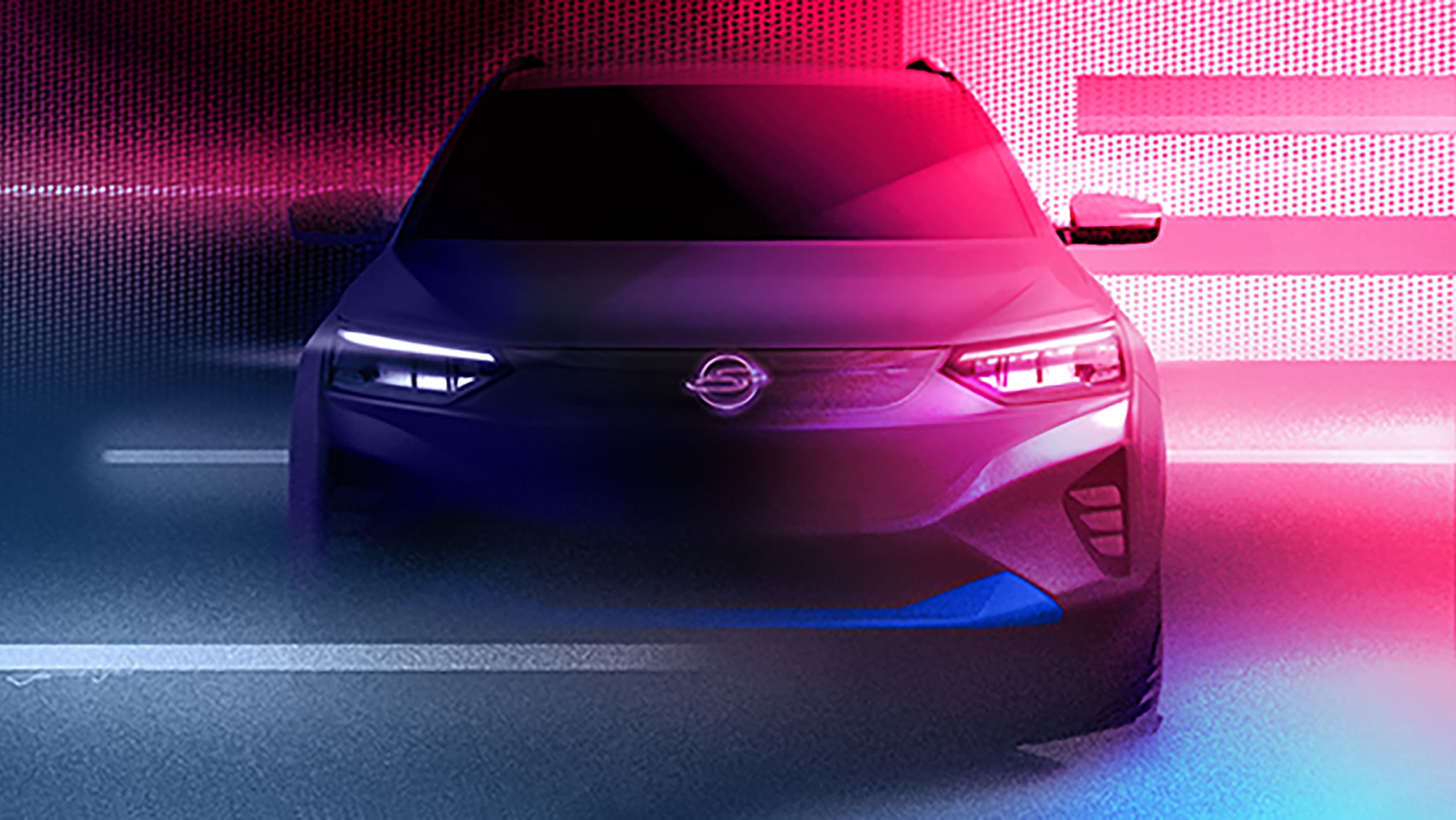 The KED reports that the final sum will give Edison’s consortium a 95 per cent stake in SsangYong. SsangYong has yet to publicly acknowledge the reports, and a spokesperson was not immediately available for comment.

Edison will reportedly outline its transformation plan for SsangYong by 1 March.

Indian manufacturing giant Mahindra & Mahindra saved Ssangyong from bankruptcy in 2011, but slow global sales have limited the return on its investment. In December 2020, Ssangyong filed for bankruptcy, reportedly owing some 315 billion won ($367m) to its creditor, and was ordered to restructure itself by a bankruptcy court.

The acquisition will give seven-year-old EV start-up Edison Motors a market presence worldwide, courtesy of SsangYong’s affordably priced SUV line-up. Currently Edison produces commercial electric vehicles, but has plans to target Tesla in the passenger EV market with a radically designed and high-powered electric saloon known as the Smart S, and a similarly conceived SUV called the Smart X.

Despite its financial troubles and declining sales in recent years, Ssangyong has been clear about its future product strategy. An electric version of the Korando crossover is due to arrive on sale imminently, followed by a larger and more ruggedly styled SUV called the J100, which will serve as a rival to the Dacia Bigster.

Ssangyong is the fourth largest manufacturer in Korea, after Kia, Hyundai and GM Korea. Edison CEO Kang Young-kwon told The Korea Herald that, if successful, his company will invest around $1bn in Ssangyong’s revival, with a view to turning it into a viable rival to Tesla, Volkswagen and GM.