Former chairman and CEO Steve Morris takes the position of executive chairman. A new CEO, Massimo Fumarola, has joined from Lamborghini, where he was chief project management officer and a member of the board. 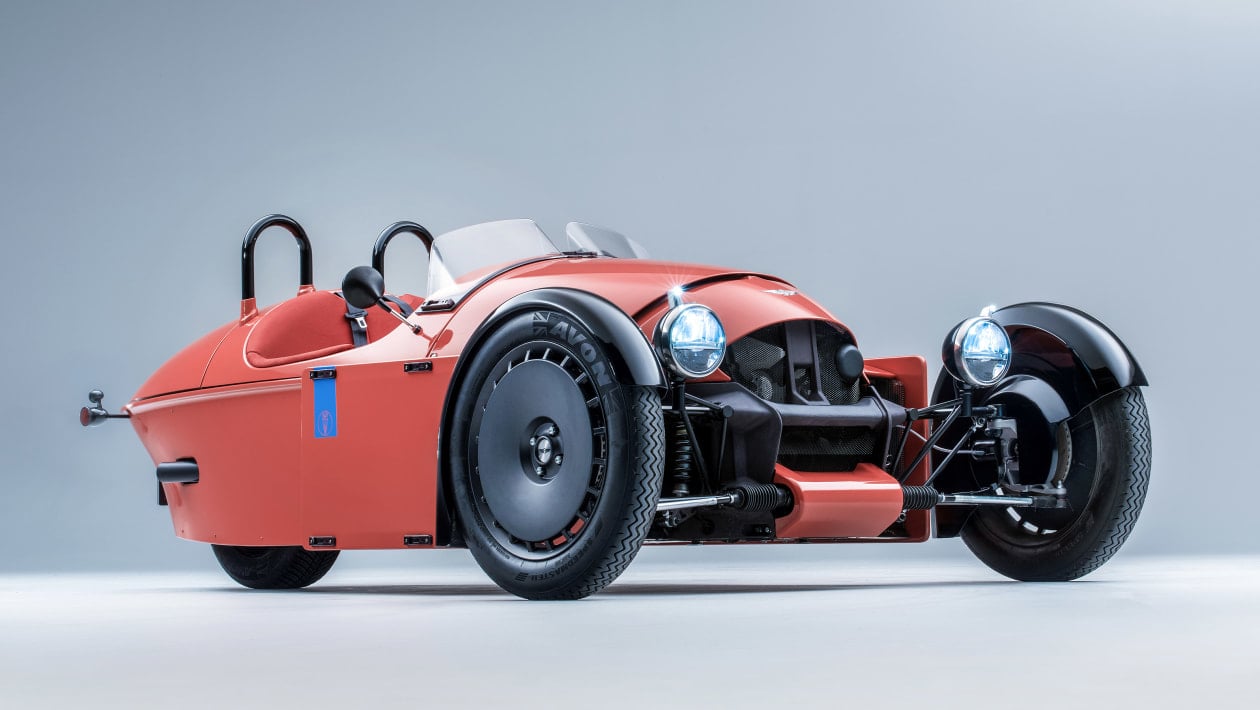 Fumarola describes himself as “a lifelong admirer of Morgan” and is understood already to have moved house to Malvern, close to the 113-year old company’s factory at Malvern Link, in advance of his new appointment.

Morgan says the two men will work together on “the strategic growth of the business”, driving the development of new products beyond the recently launched Morgan Super 3, and especially on promoting the company globally and advancing Morgan’s ESG electrification strategy.

The reorganisation is the biggest management shake-up so far since Italian private-equity firm Investindustrial, also an investor in Aston Martin, acquired a majority stake in Morgan from the founding Morgan family in March 2019.

Morris had previously been Morgan’s managing director but took the dual role of chairman and CEO at the time of the acquisition. This year he celebrates his 40th year with the company, having started there from school as an apprentice. Morris hailed Fumarola’s arrival as “an extremely important appointment” for Morgan, claiming his colleague’s arrival comes as the company is “perfectly primed and positioned for future growth”.

Fumarola says he wants to work with Morris to “amplify” everything Morgan stands for. “For me, a Morgan is the best combination of pure vehicle dynamics, lightweight design, driving pleasure and courageous engineering,” he said.

Under the new arrangement, Morgan has impressive plans to expand its output, making the Super 3 (and several forthcoming derivatives yet to be announced) its top-selling model and marketing it in places the company has previously found problematic, especially the US.

In recent years, the company has also completely overhauled its traditional Morgan Plus Four and Morgan Plus Six four-wheeled sports car range.

It currently makes around 850 cars annually, 70% of which are exported.

It has 70 official dealers selling in 32 countries but aims to expand production to around 1500 units over the next few years.

Opinion: why the time is right for a new Morgan CEO

For many years, successive Morgan managements did fundamentally the same thing: made cars with an endearingly familiar look and specification, trading happily on the market’s well-developed sense of nostalgia and updating the specification now and again when sales needed a boost.

In recent years, this simple life hasn’t been possible, first because the onrush of safety and clean air legislation has brought a regular need for much more fundamental updates; lately and even more urgently because all cars, even Morgans, will soon have to change to hybrid or electric power.

The arrival of Massimo Fumarola as Morgan’s new CEO seems to have happened mostly because, as the company faces greater challenges than ever before, Steve Morris’s dual-role workload has simply become infeasibly high.

Anyone who has recently witnessed his high-stress regime would think the same, although it’s also likely that Morgan’s Italian owners are also keen to have one of their “own people” at the centre of power.

As things stand, Fumarola seems likely to take charge of Morgan’s day-to-day running as CEO, while Morris, whose familiarity with the old marque’s story and traditions is unrivalled, is freed for much more strategic planning and thinking becomes executive chairman.