Ferrari has ceased production of its GTC4 Lusso four-wheel-drive grand tourer, with the company’s upcoming SUV due to serve as its indirect replacement.

In a statement released confirming the news, Ferrari said: “In accordance with its five-year model strategy announced in 2017 and the company’s standard model life cycle, Ferrari has phased out production of the GTC4 Lusso and GTC4 Lusso T.”

Introduced as a replacement for the FF in 2016, the GTC4 Lusso was positioned as Ferrari’s most practical model, with four seats and a usable boot, and intended to appeal to younger buyers.

It maintained the FF’s 6.2-litre V12 engine, but with power raised to 507kW, and four-wheel drive. The GTC4 Lusso was also among the first Ferraris to gain rear-wheel steering.

In 2018, Ferrari introduced a cheaper, entry-level version called the GTC4 Lusso T. This used a modified version of the 3.8-litre V8 engine found in the California T and introduced rear-wheel drive to the GTC4 Lusso range for the first time. 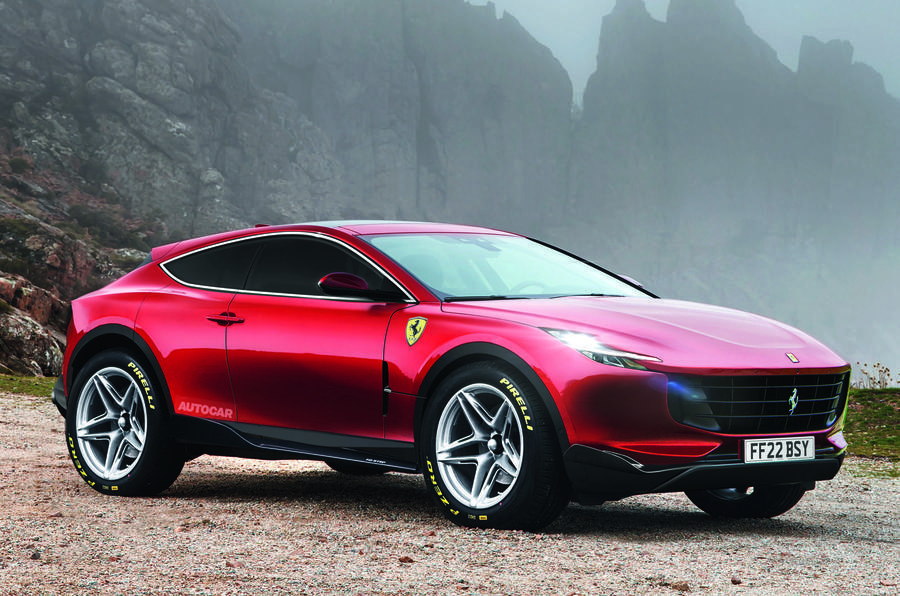 Since its introduction, the GTC4 Lusso has attracted a strong following. Ferrari has sold an average of 374 per year. However, its Maranello production line is being shut down as the marque turns its attention towards its first SUV, imagined above, which is due in 2022.

Dubbed the Purosangue, which translates as ‘thoroughbred’, the SUV will have four seats and a length of around five metres. It’s also known that it will employ Ferrari’s scalable front-mid-engined architecture, one of two highly flexible structures that will underpin the firm’s future model range.

While no powertrains have been confirmed, expect Ferrari to produce both a V12 and V6 plug-in hybrid version of the Purosangue as it seeks to lower its CO2 emissions in line with new EU regulations arriving in 2021.

Partly to this end, the marque recently introduced its first series-production plug-in hybrid: the SF90 Stradale. Its launch was delayed by several months due to production delays caused by the coronavirus pandemic. First deliveries, originally scheduled for the first half of 2020, have now pushed back to later this year.