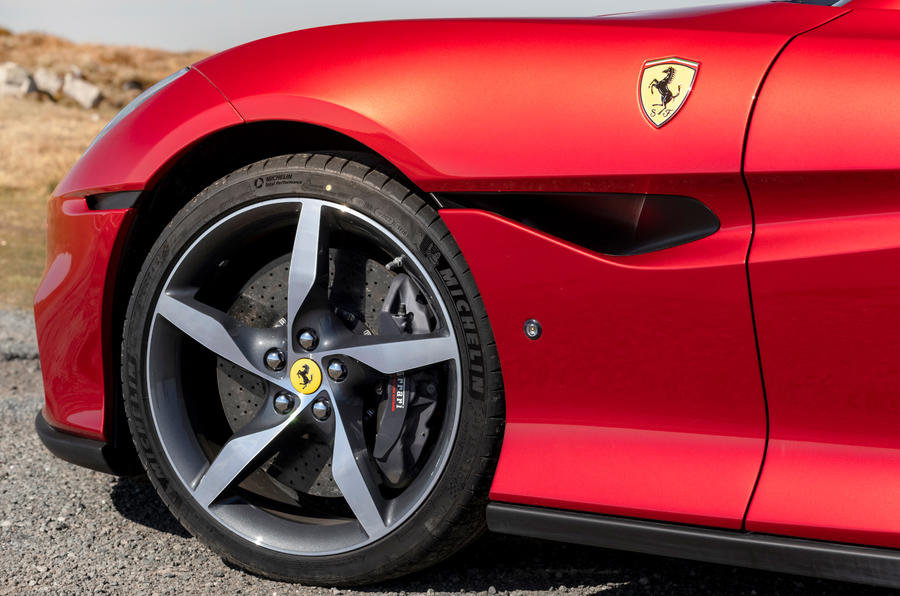 The deal is part of a wider agreement that also involves Exor, the holding company of the Agnelli family that holds a major stake in the Italian car firm.

No specific details have been given on what Ferrari projects LoveFrom – which was founded in 2019 by Ive and fellow ex-Apple designer Marc Newson – will be involved in.

The firm said that the “first expression” of the deal will “bring together Ferrari’s legendary performance and excellent with LoveFrom’s unrivalled experience and creativity”.

In a joint statement, Ive and Newson noted that “as Ferrari owners and collectors, we couldn’t be more excited about collaborating with this extraordinary company and in particular with the design team expertly led by Flavio Manzoni”.

They added: “We see some uniquely exciting opportunities working together, which we believe will yield important and valuable work.”

LoveFrom has hired a number of other ex-Apple designers in recent years, including those with expertise in user interfaces and the haptic MacBook trackpads. It’s unlikely that LoveFrom will work directly on future Ferrari car design, although it could be tasked with helping to refine Ferrari’s touchscreen user interface. It could also work on a range of non-car products.

Ive, 54, joined Apple in 1992 and played key roles in the design of the iMac, iPod, iPhone and iPad, along with work on the iOS operating system.

Newson, 57, joined Apple in 2014 and worked for a number of firms, including designing business class airline seats for Qantas, before joining Apple in 2014 to work on the Apple Watch.

Notably, Newson worked with Ghia to design the Ford 021C concept car in 1999. He also owns a number of classic cars and has regularly contested the Mille Miglia. Both Ive and Newson worked at Apple during the period when it was developing the since-canned ‘iCar’ project.

While LoveFrom was founded in 2019, it has a relatively low profile and has made few public statements about its work. It has, however, revealed that it’s working with Airbnb in a deal that’s understood to involve it working on improving the app’s ratings system.