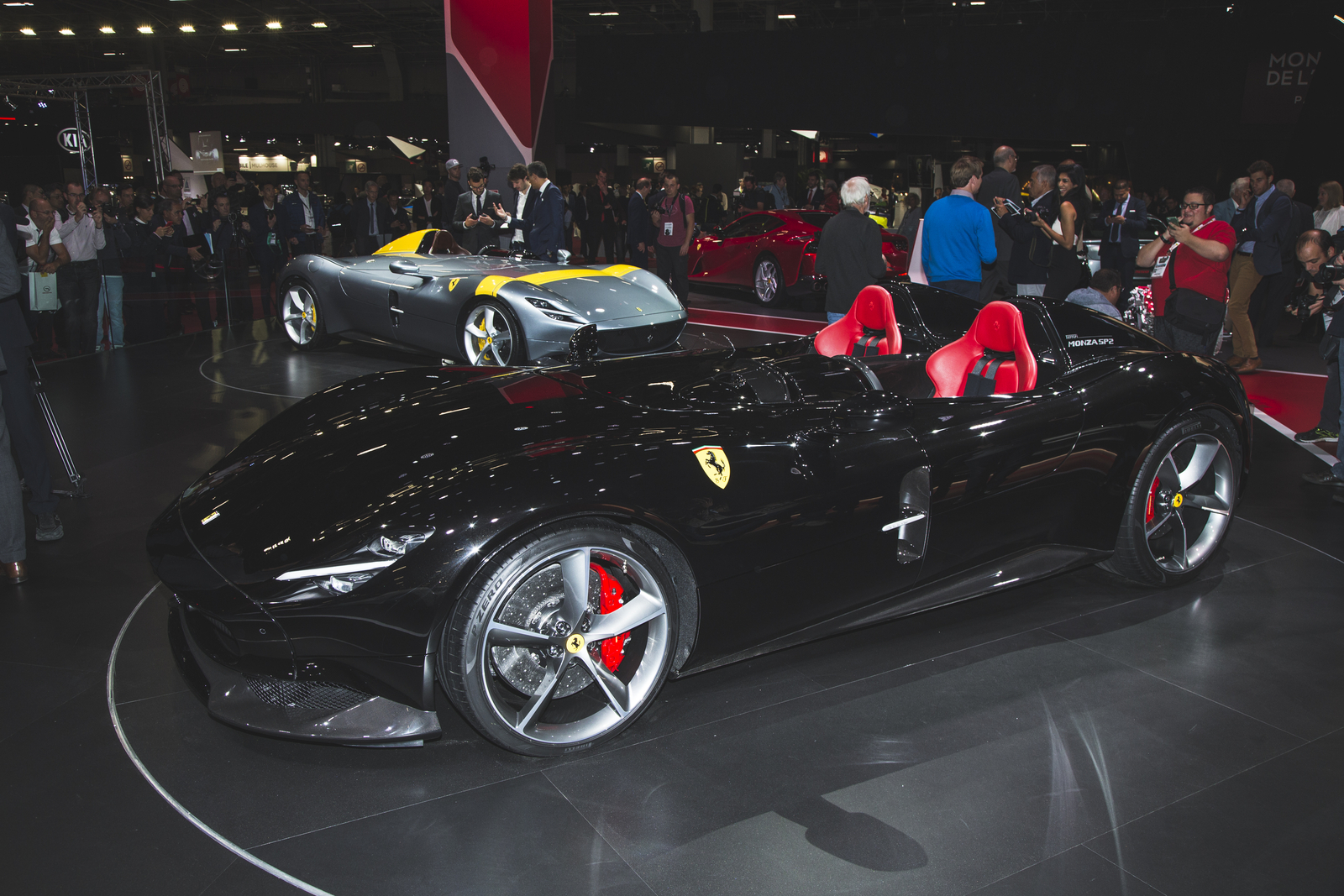 The supercar’s unveiling was confirmed in a quarter-three financial call with investors, as the Italian manufacturer implied the model would follow the Monza SP1 and Monza SP2.

“I’m really proud to announce today to all our loyal Ferrari family members that the new surprise is coming soon with the unveiling in the middle of this month of our second Icona model,” said Vigna. “It will be another very special occasion.”

Icona models are part of a programme for creating special, limited-run cars inspired by classic Ferraris. The latest was initially due to be revealed in 2022, but its launch has been brought forward because of “a strong willingness and need” shown by customers.

Antonio Picca Piccon, Ferrari’s chief financial officer, said: “The customers were so eager to get a new Icona, so we felt the responsibility in front of them to satisfy and accommodate their request. So this is why we pushed, anticipated, I would say, this fourth launch.”

Ferrari didn’t reveal any powertrain, price or specification details for the model, but a covered car was spotted earlier this year undergoing tests on public roads.

Reports suggest the model will be based on the carbonfibre chassis of the LaFerrari Aperta but equipped with a 6.5-litre V12 instead of that model’s hybrid system.

The Monza SP1, a single-seat barchetta, and the Monza SP2, its two-seat sibling, were given designs inspired by the historic 750 Monza, 250 Testarossa and 166 MM.

Mechanically, they were based on the 812 Superfast, with a 6.5-litre V12 under the bonnet. Fewer than 500 examples are to be built.