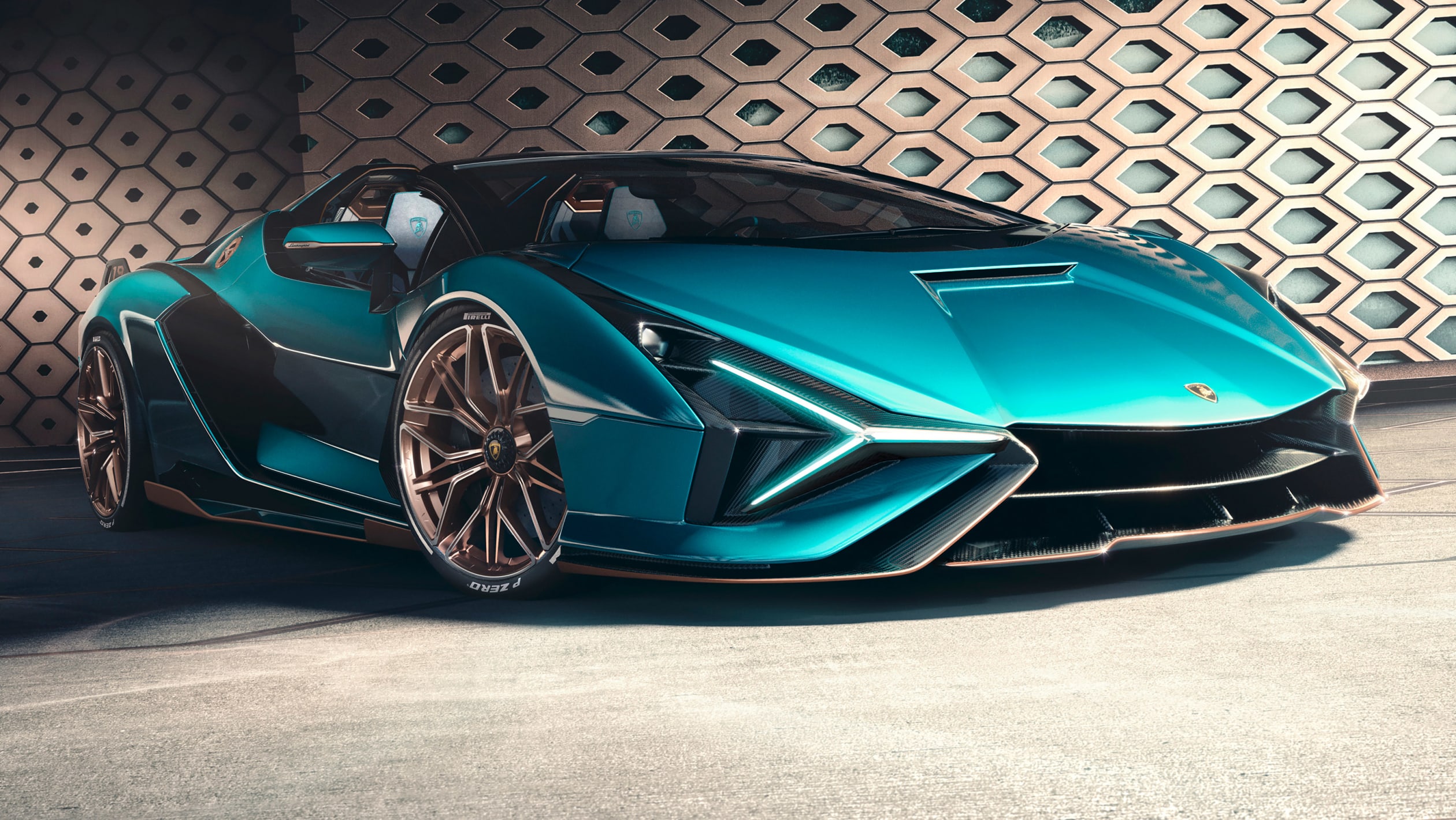 The first all-electric Lamborghini has been confirmed and will be on sale in the second half of the decade, while the Italian supercar firm has also revealed that its entire line-up will be electrified by 2024.

Lamborghini chairman Stefan Winkelmann presented the firm’s new strategy, called ‘Direzione Cor Tauri’, claiming that the brand’s new approach would be “necessary in the context of a radically changing world.

“Our response is a plan with a 360 degree approach, encompassing our products and our Sant’Agata Bolognese location, taking us towards a more sustainable future while always remaining faithful to our DNA.” Lamborghini’s roadmap has three phases, the first of which is called ‘Celebrating the combustion engine’ and comprises product launches in 2021 and 2022, including two new V12-powered models, one of which is all but certain to be a replacement for the Aventador.

Lamborghini says cars launched as part of this phase will “pay tribute to the company’s recent period of continuous success,” and will use combustion engines developed to pay homage to the brand’s heritage. After these two new V12 model launches, Lamborghini will start its move towards a fully hybrid line-up in 2023. The brand has already launched its first (mild) hybrid model in the form of the Sian hypercar, but will launch what it calls its first hybrid series production car two years from now. By the end of 2024 the entire line-up will be electrified, so expect a hybrid version of the Urus to appear alongside hybrid-powered replacements for the Huracan and Aventador.

The company is aiming to reduce CO2 emissions by 50 per cent by 2025. In order to achieve this, investment of 1.5 billion euros (AUD$2.35 billion) is being allocated for the electrification push, the culmination of which will be the arrival of the first fully-electric Lamborghini in the second half of the decade. The firm has not revealed any specifics, but has confirmed that it will be a new model entirely, becoming the fourth member of its line-up. The EV will be positioned as a car “at the top of its segment”, and will more than likely shape up as an electric hypercar to rival the likes of the NIO EP9 and the Lotus Evija.