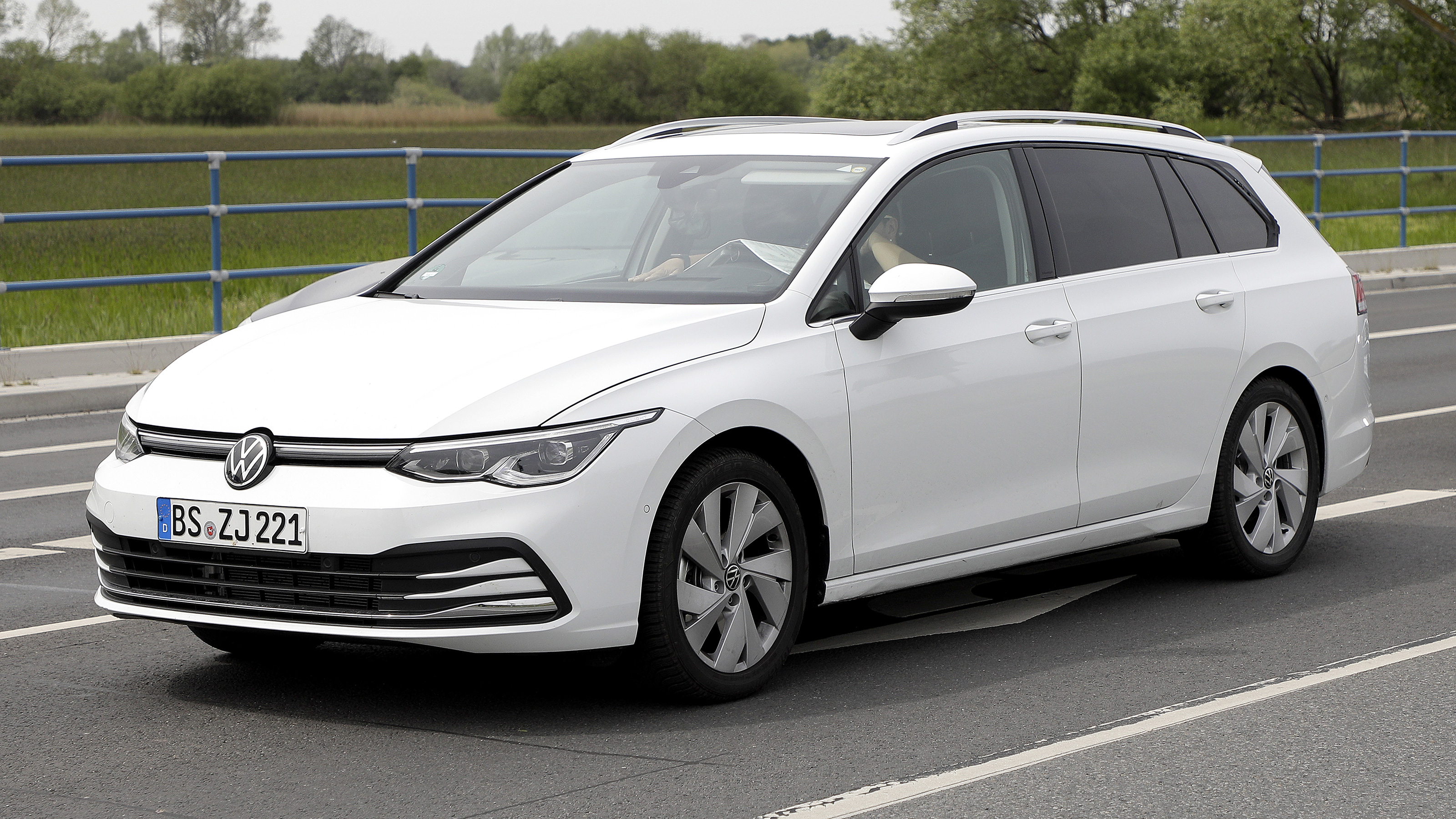 The new Volkswagen Golf Wagon has been spotted during its road test, wearing its production-ready bodywork.

The next Volkswagen Golf Wagon has been caught on camera for the first time, ahead of its expected reveal towards the end of 2020. The new model will feature the same technology and engines as the recently launched hatchback variant, but importantly, these spy shots give us our first glimpse of the Golf Wagon’s styling, which incorporates the changes introduced on the eighth-generation Golf hatchback.

The wagon is identical up front, sharing the same radiator grille and swept-back LED lights. However, Volkswagen has made a few changes from the C-pillar back, fitting a new tailgate, fresh lamps, a tweaked rear spoiler and a reworked bumper, which removes the hatchback’s license plate cutout.

The new Golf Estate will be based on an extended version of the Volkswagen Group’s ever-present MQB underpinnings which, along with the bodywork revisions, should increase the car’s boot capacity to around 600 litres – or around 220 litres more than the hatchback. 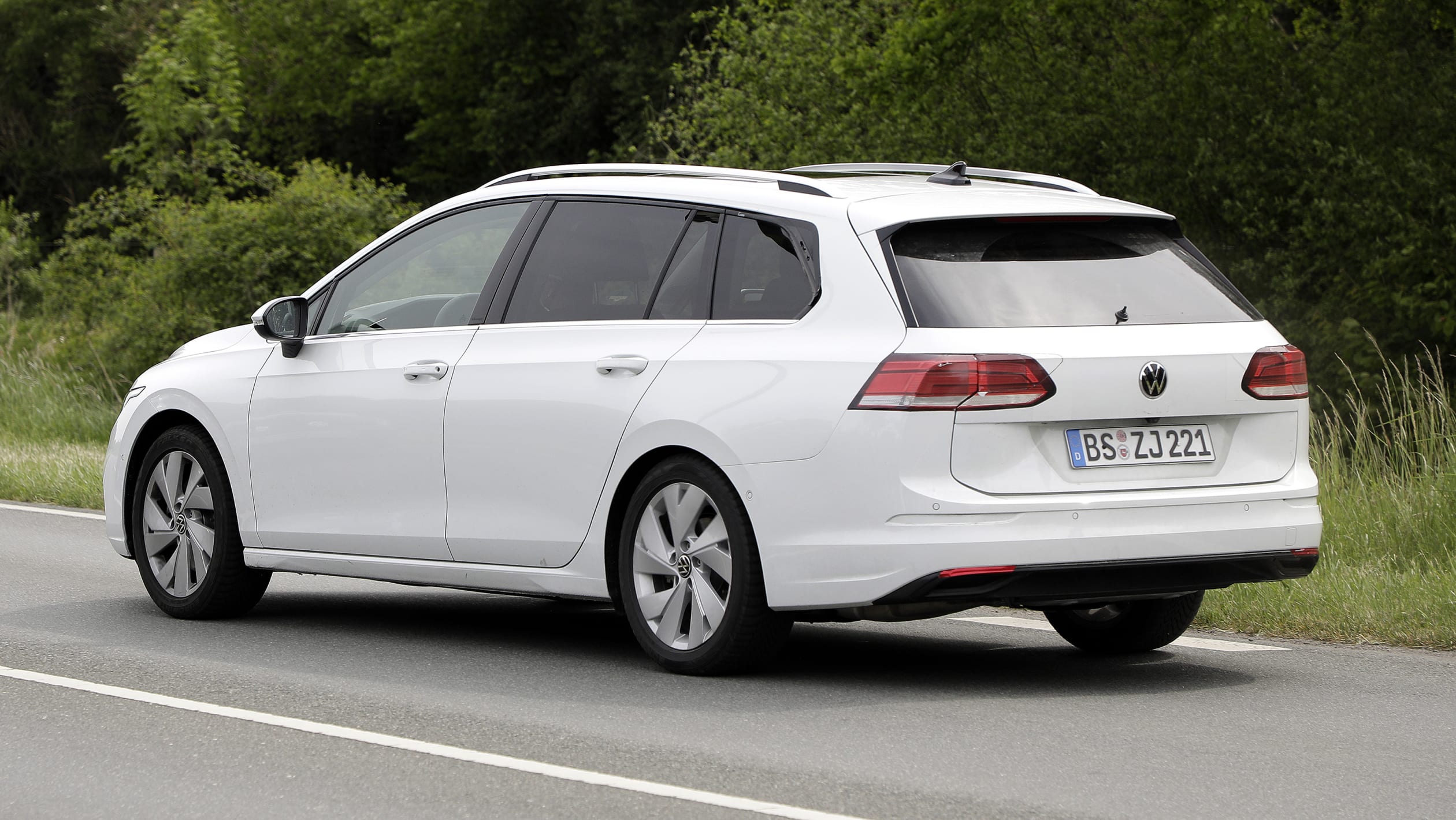 Like the hatchback, buyers will get a comprehensive level of equipment. As standard, the Golf Wagon should come with front and rear parking sensors, electrically heated and adjustable door mirrors and keyless start, along with lane keeping assist, adaptive cruise control and a dynamic road sign display system. 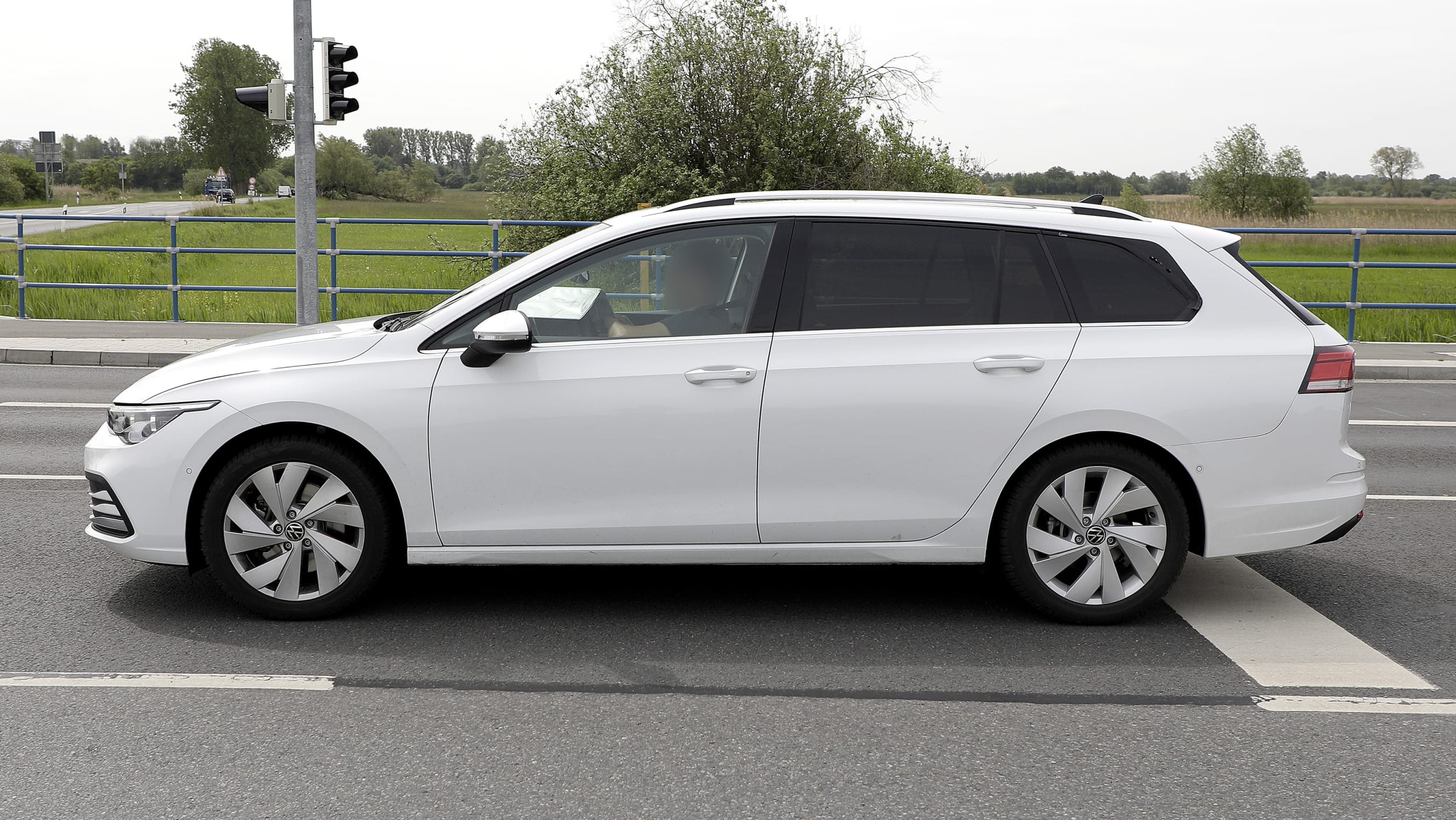 Inside, there will be an equally extensive amount of kit, with buyers getting a 10.25-inch digital instrument binnacle, a wireless smartphone charger, a 10-colour customisable ambient lighting system and a 10-inch touchscreen infotainment system with sat-nav, voice control, Apple CarPlay and Android Auto.

Volkswagen Australia is yet to confirm availability of the new wagon but expects the 2020 MK8 Golf hatchback to lob here first early next year.