Fisker’s rival for the BMW iX3 will debut at the Mobile World Congress circa $70k price.

The Fisker Ocean electric SUV will make its European public debut at the Mobile World Congress in Barcelona from 28 February to 3 March, with prices set to start from the equivalent of $67,000.

The model was previously revealed at the Los Angeles motor show last year. It will be produced by Magna Steyr in Graz, Austria, arriving in right-hand drive for the UK in the second quarter of 2023 while an Australian arrival date is yet to be confirmed. 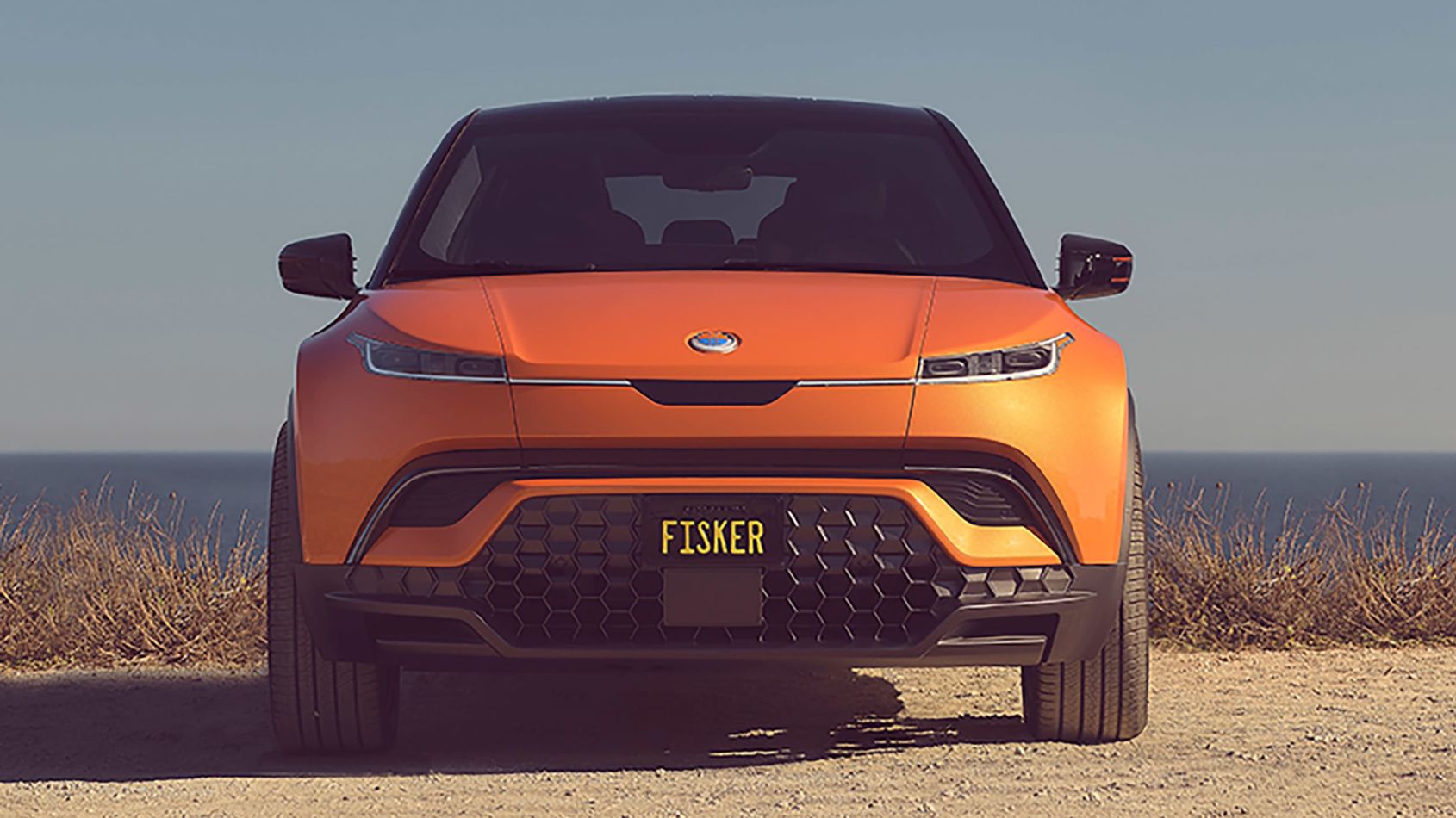 Fisker recently opened a European office in Munich, Germany, and a brand experience centre is set to follow in the country. It has forecast annual sales of around 60,000 units in Europe.

“I couldn’t be more excited to unveil the Fisker Ocean in Spain and present its unique combination of performance, value and technology to the European media and prospective owners”, said CEO Henrik Fisker. “I’m particularly thrilled to announce the segment-leading range for the Fisker Ocean. “Europe is essential to our company as we work towards the start of production in November at a carbon-neutral factory in Austria. We aim to make the world’s most sustainable vehicle and to start deliveries in Europe this year.”

The Ocean is expected to take on the Audi Q4 E-tron and BMW iX3 with competitive performance figures, a raft of advanced technology and a range of up to 560km. The model has also undergone pilot production so the necessary crash tests and homologation processes can get under way. Earth and Fun driving modes are standard in all cars, while the Ultra and Extreme add Hyper mode, which boosts performance, and the Extreme also gets a dedicated Off-Road mode. Fisker has yet to confirm precise battery capacities but estimates a range of between 400 and 560km depending on specification. These are based on the US’s EPA test cycle, which often gives lower range readings than the WLTP cycle.

Fisker hasn’t confirmed charging capabilities either but highlights the potential of the Ocean’s solar-panel roof to add up to 3200km of range per year in ideal conditions.

The Ultra and Extreme variants use batteries supplied by Chinese firm CATL that use nickel-manganese-cobalt (NMC) cell chemistry, which Fisker says affords them “a combination of segment-leading range and performance”.

Company boss Henrik Fisker told us that the batteries and powertrains were “selected this year”, only shortly ahead of the Ocean’s market launch. The reason, he explained, is that “the car industry has been in the common cycle of taking about four years to develop a car, so when you buy a car, the technology was chosen two-and-a-half or three years ago”. 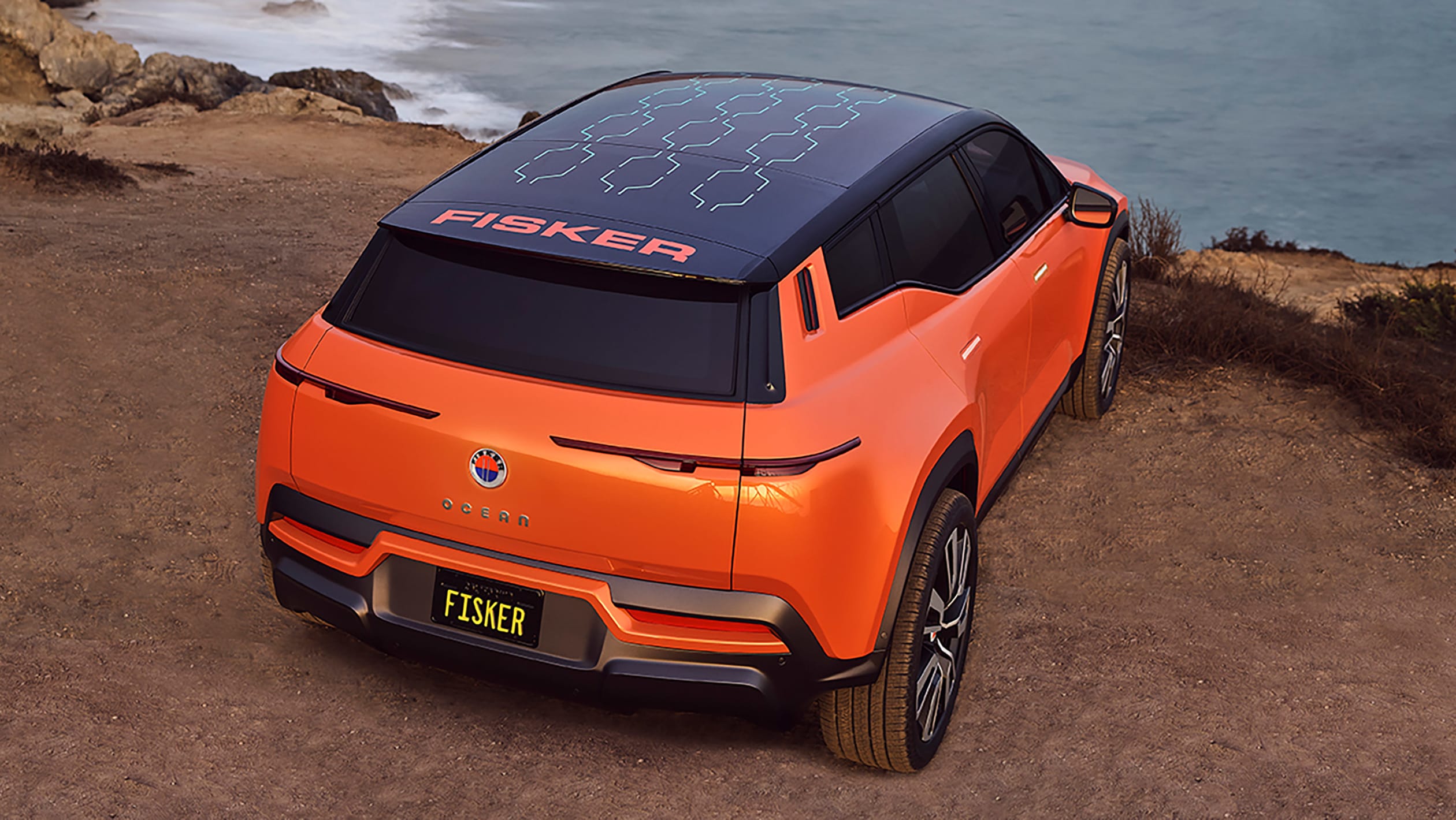