Fisker’s return has all the ingredients for success 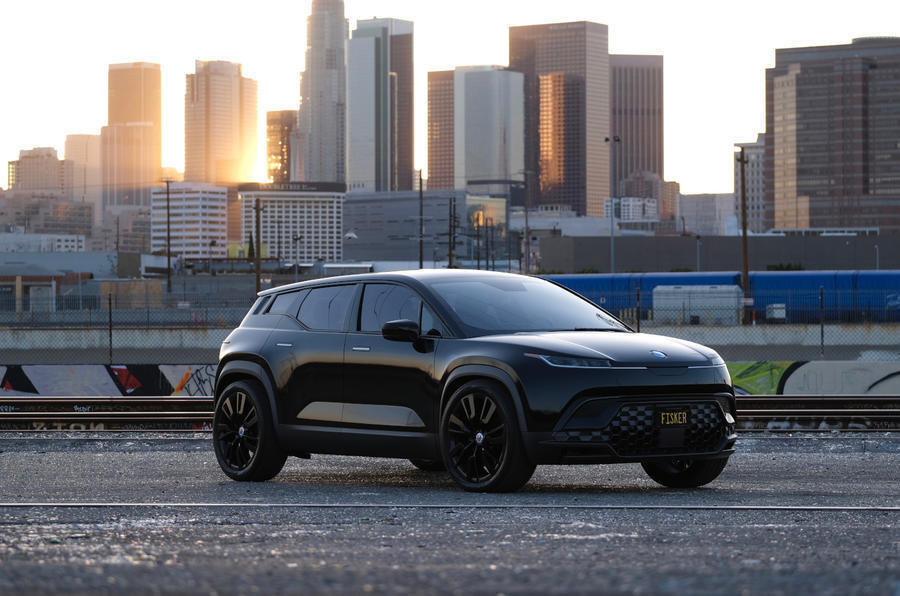 It’s a decade since Henrik Fisker last stood up at a motor show and presented a new car bearing his name.

The Karma, a clever, desirable range-extender sports GT, was ahead of its time in some regards and the reasons for its decline well documented, yet what it really showed was just how hard it is to turn a good idea and car into a car company.

Today, Fisker was back at the Los Angeles motor show to unveil the production version of the Ocean, an Audi Q4 E-Tron-sized electric crossover.

Much seems to have changed with Fisker. There are finances, for sure, a total of AUD$2.2 billion of which has been raised since last October. That helps. But then there is the idea and the execution of not just the car but the crucial company around it.

Fisker, with the prime opening press conference slot and a show stand by the main entrance, detailed his plans in a lively 10-minute presentation. For a car company CEO to be stood up giving such a speech in jeans and trainers while holding a carton of coconut water says plenty about how what the company offers will be different.

The Ocean is a car billed as the world’s most sustainable. Sustainability is the buzzword in the automotive industry at the moment, but whereas the likes of BMW are only presenting out-there recycled concepts like the I Vision Circular, Fisker has already taken many of the recycled ideas and themes into production.

One of the firm’s plans is to offer what it calls a ‘Flexilease’, where for US$379 per month (AUD$521) you can lease one with no fixed contract and cover a vast 50,000 kilometres a year. Oceans in this scheme will be leased for up to 12 years, at which point they will be entirely recycled, batteries and all. This cradle-to-grave approach in the automotive world is rarely confronted so head-on.

Plenty of risk has been taken out of selling the Ocean, too. Fisker will sell direct, with orders fulfilled through hand-over centres and brand centres (not dealerships) in cities will show people the car. Servicing will be taken care of through third-party contractors, of which 1000s have already signed up.

All of this clever company philosophy and smart business approach would be a bit meaningless if the car wasn’t anything special. But the Ocean is visually interesting, seems of a high quality when poking around, and has a class-leading spec.

The base car will cost $37,500 in the US before incentives that will see it dip below US$30,000 (circa AUD$41,000). For that you get 205kW and a 400-kilometre range. The range-topper includes the largest solar roof ever seen in the automotive industry, which in sunnier climes could see even 3,200 kilometres of range between charges should you use it in a certain way.

So the Ocean is a very different car in a very different segment than the Karma before it, and executed in a much more emphatic way. Yet it will benefit from the experiences the previous incarnation of Fisker discovered to its ultimate downfall. This time round, it just feels different.